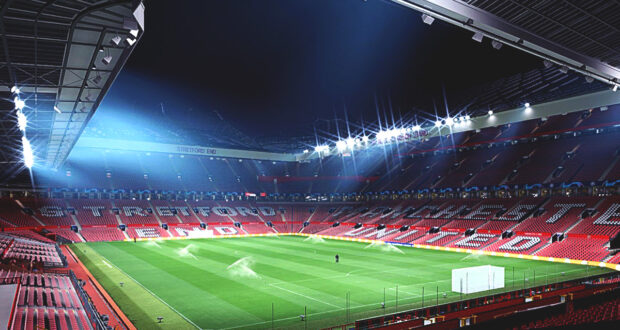 With FIFA 23 only a few months away, speculation about the experience the game will provide is heating up. Read on for stadiums set to appear.

FIFA 23 is around the corner, with a late September or early October release date. Unfortunately, this is the last edition of the EA game with FIFA in the title due to a dispute over licencing with the football governing body. However, the upcoming edition of the most popular sport and football simulation game will have more licences than ever, with over 19,000 players, 700 teams and more than 100 stadiums. 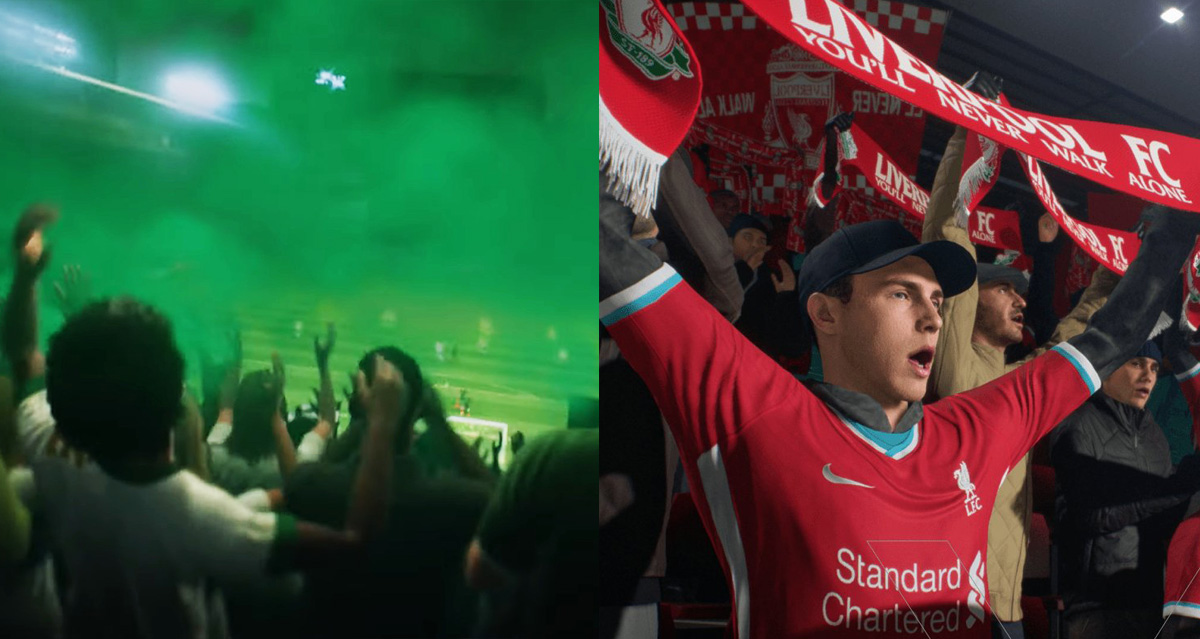 The English Premier League is among the leagues with full licencing rights secured for FIFA 23. As a result, you can have an authentic playing experience with the best football stadiums, crowd chants and songs in the game.

Playing FIFA games with advanced graphics and an authentic look and feel can present the match atmosphere and warm you up for upcoming fixtures. If you were thinking of buying Premier League tickets, you can simulate the match in FIFA and hear authentic fan songs like Liverpool’s “You’ll Never Walk Alone”.

New stadiums in the game

In the FIFA 22 game, there were only four new stadiums, and Premier League Brentford Community Stadium was one of them. The latest addition to English football grounds continues in the new edition of FIFA. 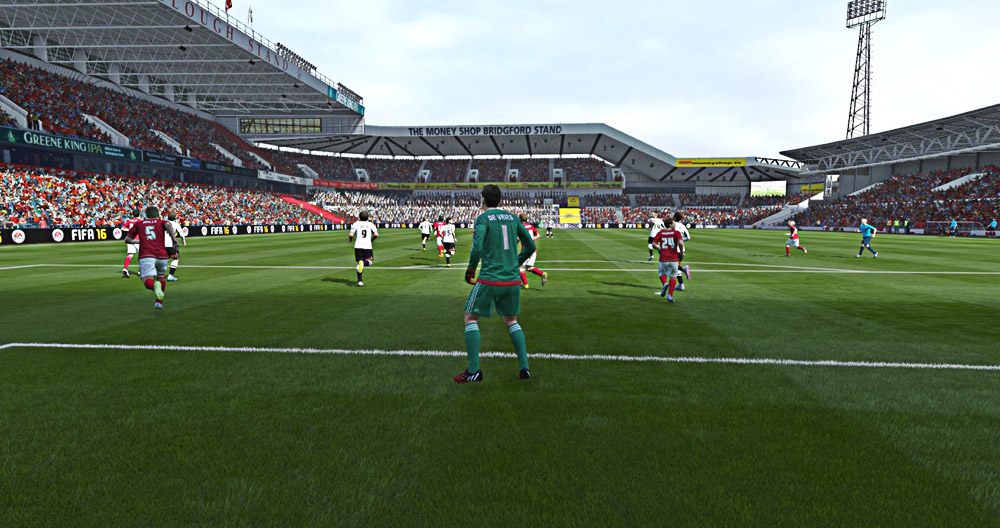 As Nottingham Forest earned promotion through the Championship campaign, the game will now feature their City Ground Stadium. In addition, FIFA 23 will also feature all the 2022 FIFA World Cup stadiums in Qatar as EA confirmed the presence of the tournament in the game.

Other Premier League stadiums in the game

FIFA 23 has a full English league licence, and you can play at most stadiums. You can play at Liverpool’s Anfield,  Manchester United’s Old Trafford, and Chelsea’s Stamford Bridge, among the most iconic home grounds in the English professional game.

Villa Park is home to Aston Villa, and Vitality Stadium is where Bournemouth plays its home games. Both are included in the new FIFA 23 game, along with Brighton, The Amex Stadium and Selhurst Park, where Crystal Palace hosts opponents.

Everton is one of the clubs with the longest tenure in the top tier of English football, and Goodison Park is a well-known venue for FIFA players. Newly promoted Fulham and Craven Cottage, Leeds United Elland Road, and Newcastle St James’ Park are among football stadiums available to fans of the game.

The list of the stadiums for this year’s Premier League teams is concluded with Southampton’s St. Mary’s Stadium, West Ham’s London Stadium and Molineux Stadium, the home of Wolverhampton Wanderers.

You can also find Wembley Stadium in the game, where clubs play Cup finals and national team games. Because three teams are relegated from the Premier League each year, EA Sports have more stadiums in the game.