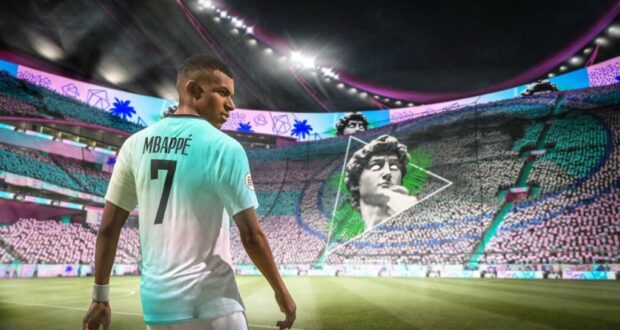 EA just announced the release of a new title update for FIFA 21 on PC and Google Stadia. This would be the 14th major update since the launch of the game back in September of last year.

The 1.29 GB patch changelog can be checked down below:

The following Title Update #13 changes will only apply to the Stadia version of FIFA 21 and have been applied to other versions of FIFA 21 in past TUs.

The patch will be available on the rest of consoles next week.