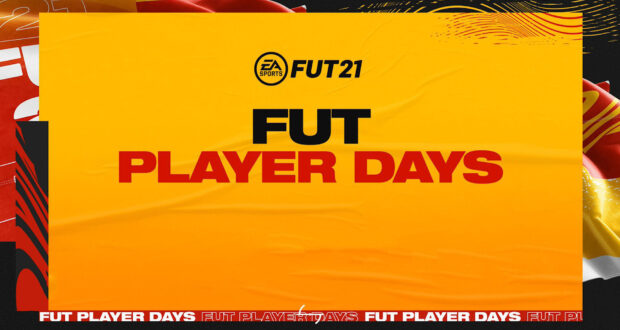 With a few weeks to go until the release of the first Team Of The Season (TOTS), EA Sports announced the return of FUT Player Days promo that will see the “FUT Encore” squad in packs, themed Objectives, new SBCs, special pack offers and more.

The promo kicks off with a special squad featuring 11 high rated cards from past promos like FUT Freeze, Headliners or Future Stars. You can pack again the following players in FUT 21 until next Tuesday: 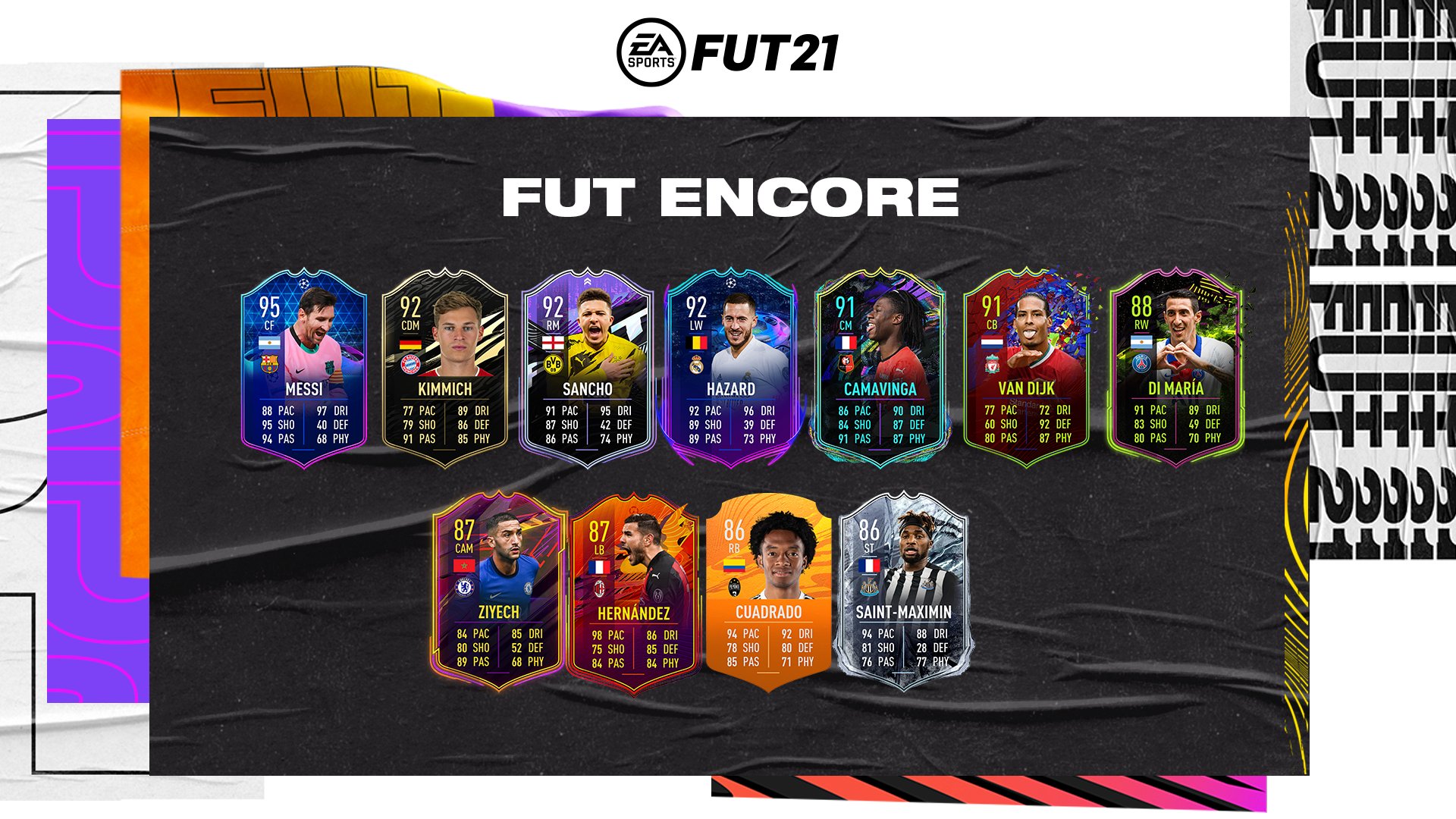 A new “Showdown” is available featuring Corentin Tolisso (86 OVR) vs. Thilo Kehrer (86 OVR) ahead of the UCL match-up between Bayern München and PSG that will decide one of the 4 semifinalists of the competition. Whoever qualifies will get a +2 OVR on their card! Each SBC requires one 83-rated team and an 85-rated squad with one in-form that will cost you around 220k. You can check all the requirements and best solutions for each SBC here and here. 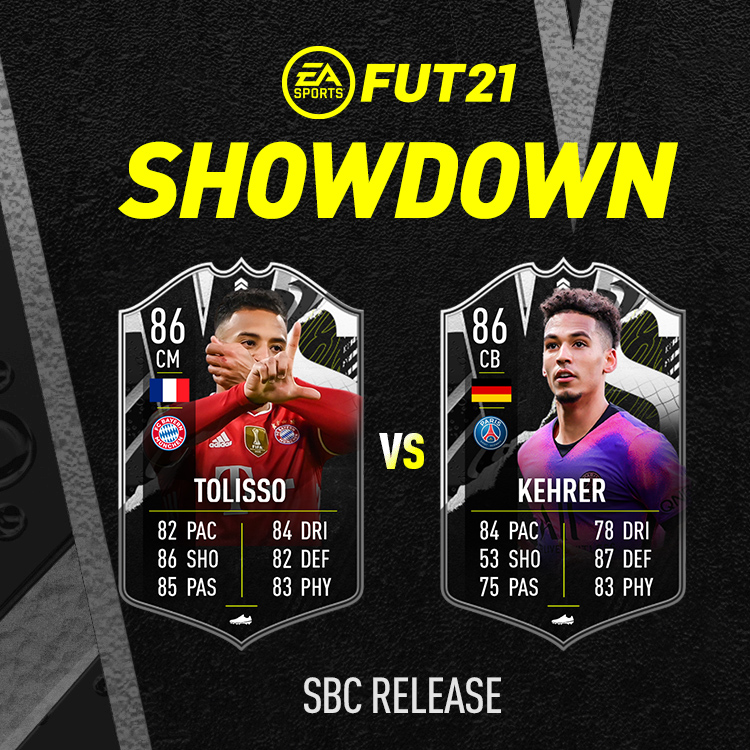 Other SBCs are available as well like the 85+ x5 Upgrade, 81+ Player Pick or FUT Player Days Challenge. More themed SBCs will be released in the following days so be sure to follow us on twitter and stay updated.

EA dropped the second LaLiga Player Objective with Real Madrid’s winger, Marco Asensio getting a +6 OVR upgrade! You can unlock this amazing 88-rated card by completing the next tasks in-game:

This objective will stay up until next month, May 7th. 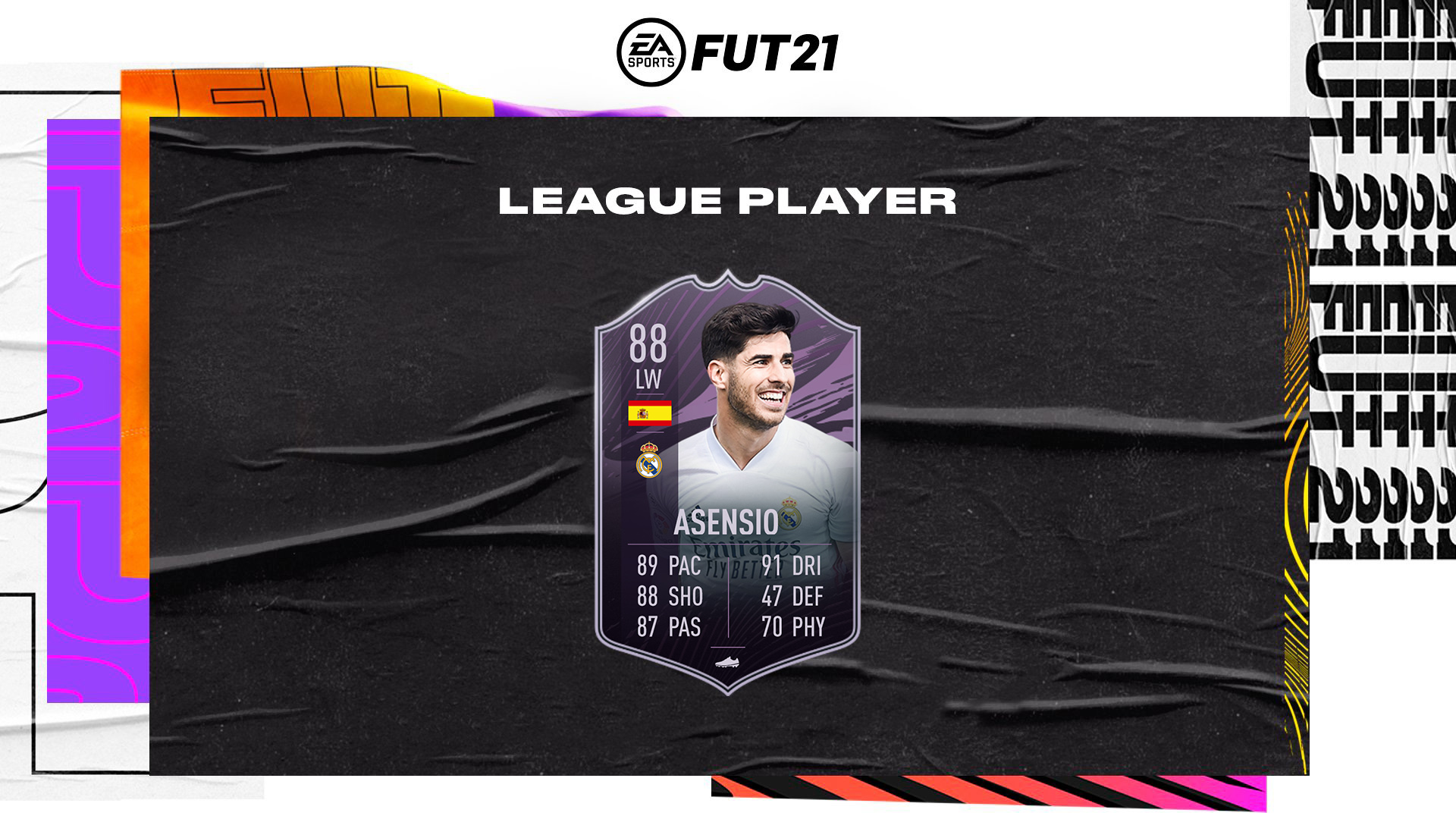 As mentioned before, more themed objectives will follow like the Player Days Objective that will reward you a Prime Gold Player Pack once completed.

One of the main benefits of this promo are the special pack offers! Keep an eye on the FUT store as EA will release random packs at half of their original values. 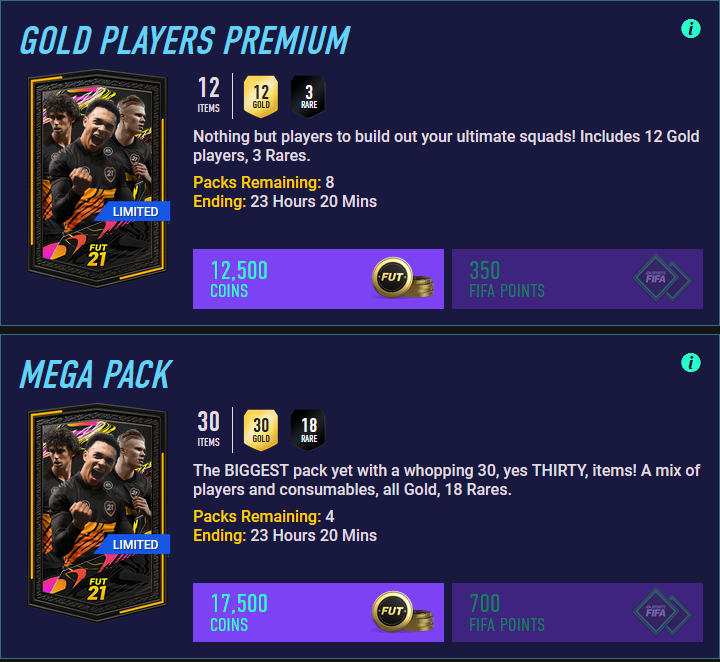