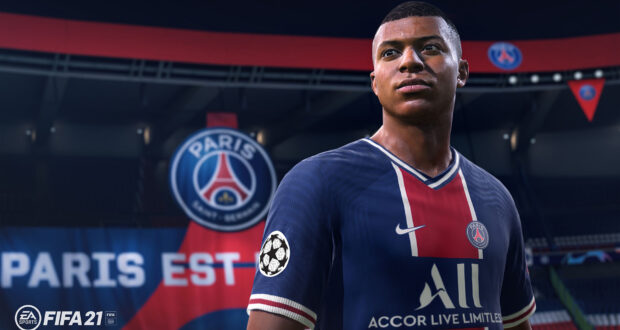 The latest FIFA 21 title update for current-gen platforms has been announced earlier today by EA and it’s already live on PC.

The update is not the biggest but it does cover some issues in-game like the manager kit bug in Career Mode. Here’s the full changelog:

Update will be released on XB1 and PS4 later this week or early next week.