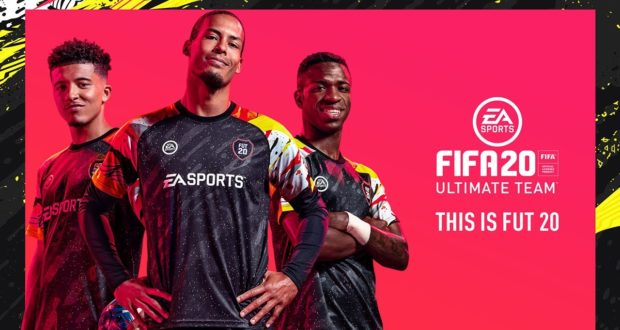 It is well known that Ultimate Team brings most of the profit that EA Sports make of their sports games, especially from the FIFA series. But how did they manage to turn it in the most profitable business model in their sector? This post will analyze the steps that EA took to ensure its success and how it may affect the future of the FIFA series.

A Brief History of FUT

EA Sports introduced the first concept of Ultimate Team back in 2006 with the release of the UEFA Champions League 06/07 spin-off edition. The mode made a comeback with FIFA 09 when they released FUT as a paid DLC add-on, costing just $10. One million people signed up to play the new game mode, and EA knew they had a winner of their hands. At the time, it the mode was very basic, and there were only three types of cards, gold, silver, and bronze. By 2010, EA decided that they could get even more players if they made FUT a free DLC. The results were astounding, and the player count grew to 3.9 million.

FIFA 12 saw FUT integrated into the game for the first time and further expanded the player base to 6.7 million players after being released on PC as well. During this time, EA also figured out that players were hooked and introduced new cards, including TOTY, MOTM or TOTS. With FIFA 13 we also saw the introduction of the FIFA Points. Over the years, the FUT mode has grown bigger and bigger, with more challenges and game modes. The downside is that the game has shifted more and more from actual playing and more about trying to get the best cards. From being a separate DLC, Ultimate Team has grown into one of EA’s biggest income generators.

The idea behind FUT was to appeal to passionate fans, who dreamt of building their own team and having matches against other dream teams. EA wanted to create an emotional connection to trading players in a similar vein to kids trading cards in the playground. The plan was for players to get a thrill when they got a new pack, followed by either the joy of getting a superstar or the disappointment of getting an average player.

Initially, there were very few types of cards, and the game was based on playing and getting results to unlock them. As EA realized they could make more money, they started adding more and more variations of cards. Now there are countless card types like Road To The Final, Ones To Watch, Ultimate Scream or ICONS. The game modes have also increased, and in FIFA 20, players can take part in Rivals, Squad Battles, Drafts, Weekend League or even complete Weekly Objectives or Squad Building Challenges. 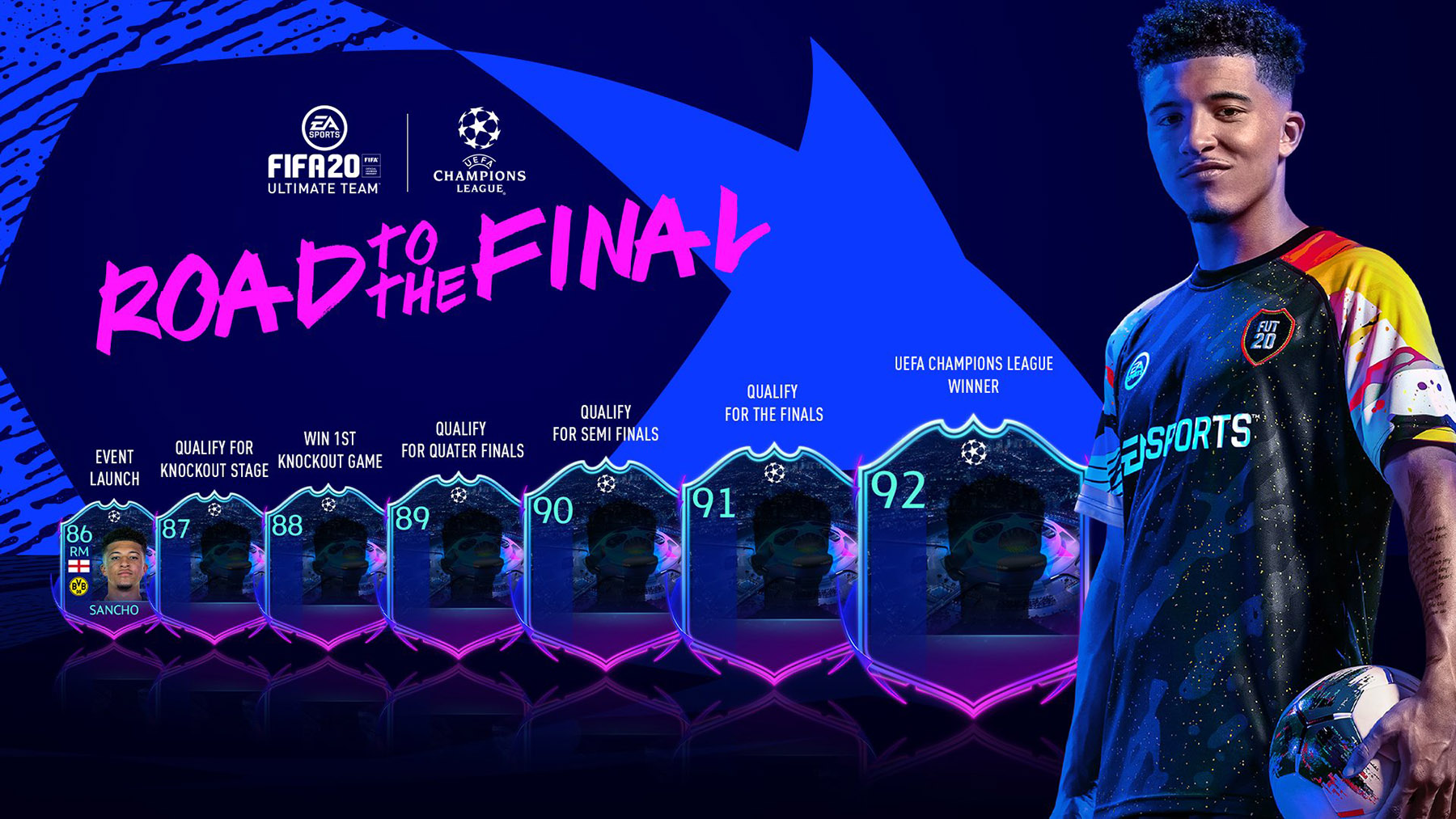 Despite the increase of in-game modes, there has been a dramatic shift away from the gameplay aspects towards the card aspects. At this point, Ultimate Team has arguably become a” play to win” game in which it is no longer viable to grind it out to get the cards you want.

When broken down to the most basic level, a game is designed to keep you playing as much as possible. To do this, developers have to give players rewards to encourage them to play more. Rewards trigger the release of Dopamine in the brain and give players a happy and satisfied feeling. There are various ways to achieve this, and some are more effective than others. One of the most effective ways of doing this is by offering rewards by ratio.

Ratios reward players after a number of tasks are completed. They come in two types, fixed ratios and variable ratios. A fixed ratio means rewarding a player after a certain amount of tasks are completed; for example, score 10 goals with a player for a certain team/league/nationality. A variable ratio reward means that there is no specific target to get the reward, but the player will eventually get it if they play enough. 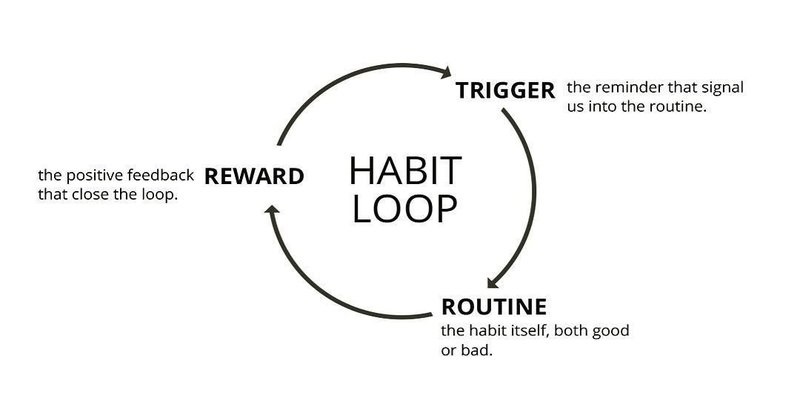 Fixed ratio rewards can be a problem for game developers because once players get their reward, they may log off instead of slogging it out to get the next one. Variable ratio rewards hook players and get them to play as much as possible to earn the next reward. FUT implements a version of the variable ratio reward system. Players don’t know when they will get the card they want. If they play enough, they are likely to get it eventually. To keep players from losing interest, EA also gives free packs that may or may not contain good players. This is similar to the idea of freeplay incentives offered by casinos.

It’s All About The Money

After seeing these figures, it’s easy to see why EA is pushing harder and harder with their “loot box” mechanics. It has become one of their biggest earners, and many players have started taking it for granted that paying for cards is how the game works. Players are spending a fortune to get the best players, and EA is laughing all the way to the bank. Governments are trying to rein them by saying their methods amount to gambling. EA’s defense is that their microtransactions are “surprise mechanics,” a fun and ethical way of surprising users.

Cards are being released at a rate that’s hard for any player to keep up with. To make matters worse, cards don’t carry over between titles, so players have to start fresh with every new FIFA release. As with any gambling system, the biggest rewards are the hardest to win. Its harder to get the best cards, so players have to either play a staggering amount of games or pay to get as many packs as they need. 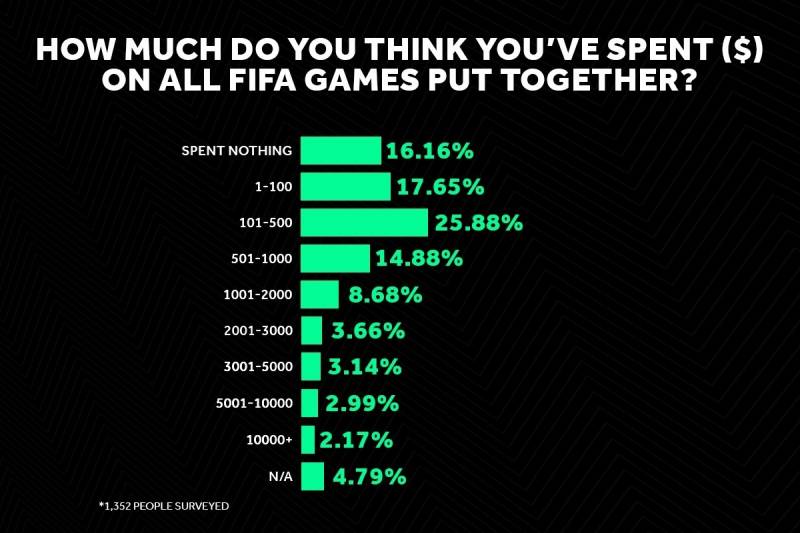 Playing to get the best cards is very difficult with FIFA’s current mechanics. Players only earn around 500 to 800 coins per match, and it costs at least 7,500 coins for the cheapest gold pack. The Ultimate packs cost approximately 125,000, which is equivalent to over 208 matches, or around 69 hours of gameplay. This system is not viable for casual players, and even pros would have a hard time grinding out for card packs.

It would be fantastic if they removed boxes. It would make the system viable for casual players to get rare cards by grinding.  This seems unlikely as EA has no reason to do so. Despite their “pay to play” system, FIFA 20 has over 25 million players worldwide, and EA’s FUT earnings are growing annually. EA won’t want to walk away from one of their biggest revenue streams unless they face overwhelming pressure.

There are only two ways for this system to change. The first is government intervention, which has already started. If they implement laws to guarantee better odds of getting good cards, or introduce limits on online transactions, things might change. 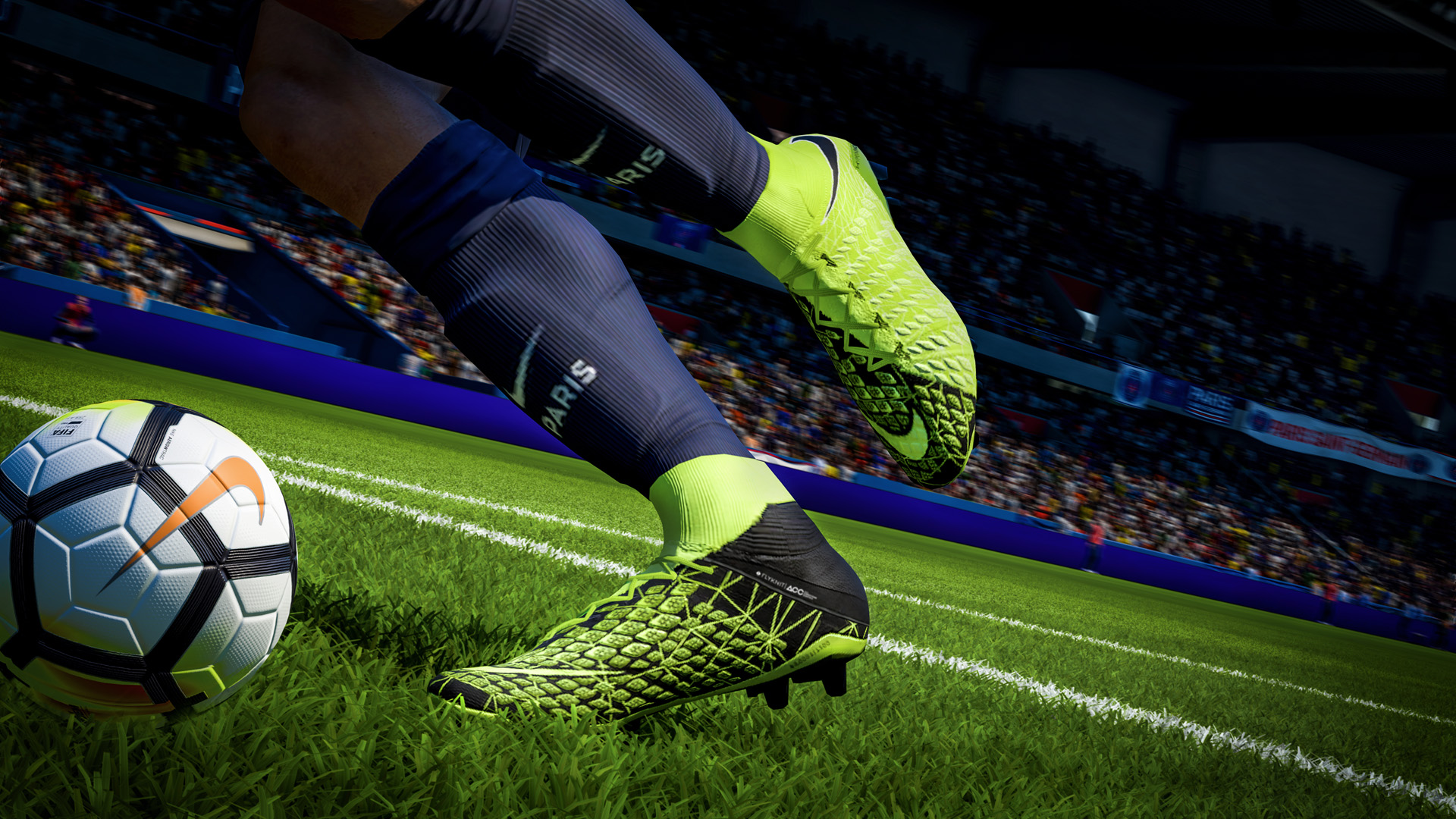 The other option is for players to stop paying. The reason why EA has gone this route with FUT is that players are willing to spend their money on card packs. It’s the players who’ve fueled the growth of the microtransaction culture, and it’s in their hands to stop it.

This will maybe shift EA’s focus on other game modes like Career Mode or Pro Clubs that have lacked major improvements since FUT became their #1 priority.