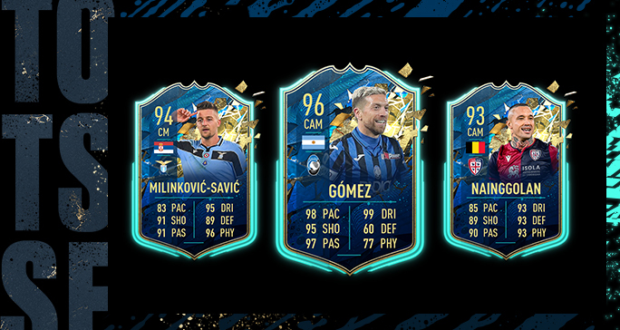 Another major TOTSSF has just been released in FIFA 20 Ultimate Team and this week we have the Serie A.

After last week’s Bundesliga, it’s Serie A’s turn to show off their best players of this season in FUT and boy oh boy if we are in for a treat! Check out who made the Serie A Team of the Season So Far squad: 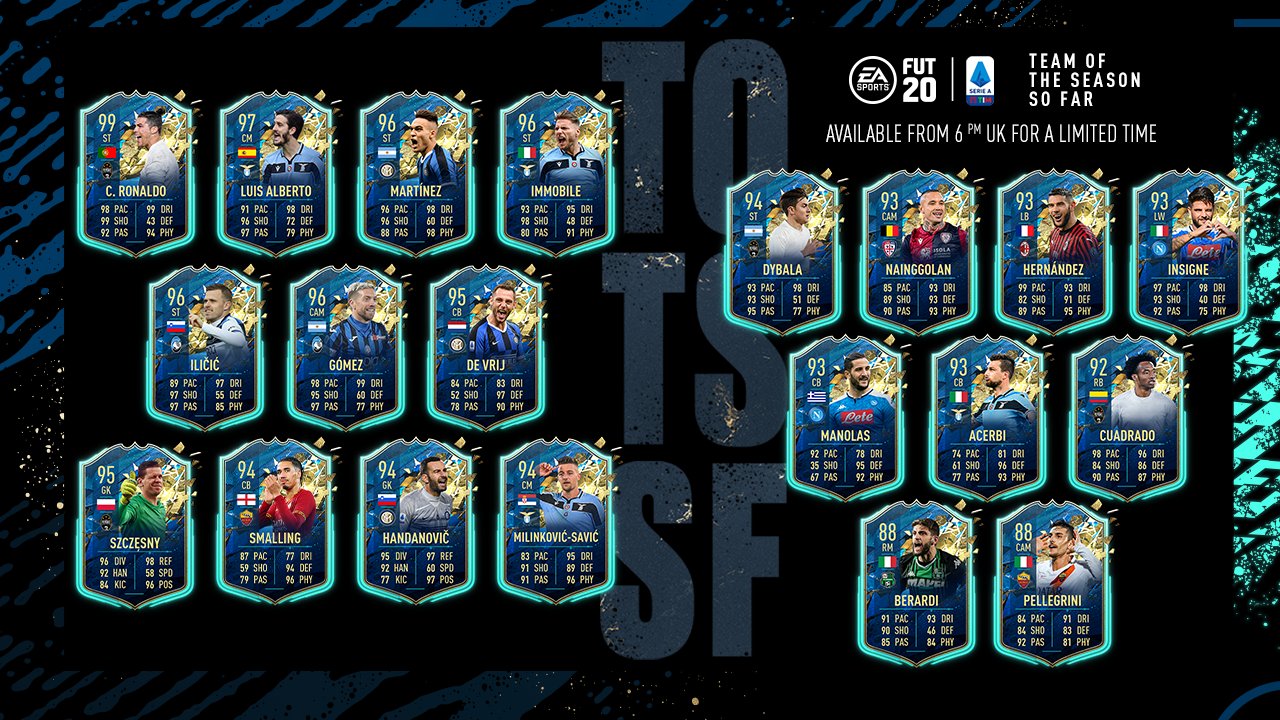 These players will be in packs until next Friday, May 29th.

In addition to the players we’ve just mentioned, you can also get TOTSSF Boga 89 and TOTSSF Joao Pedro 92 by completing these Objectives in-game: 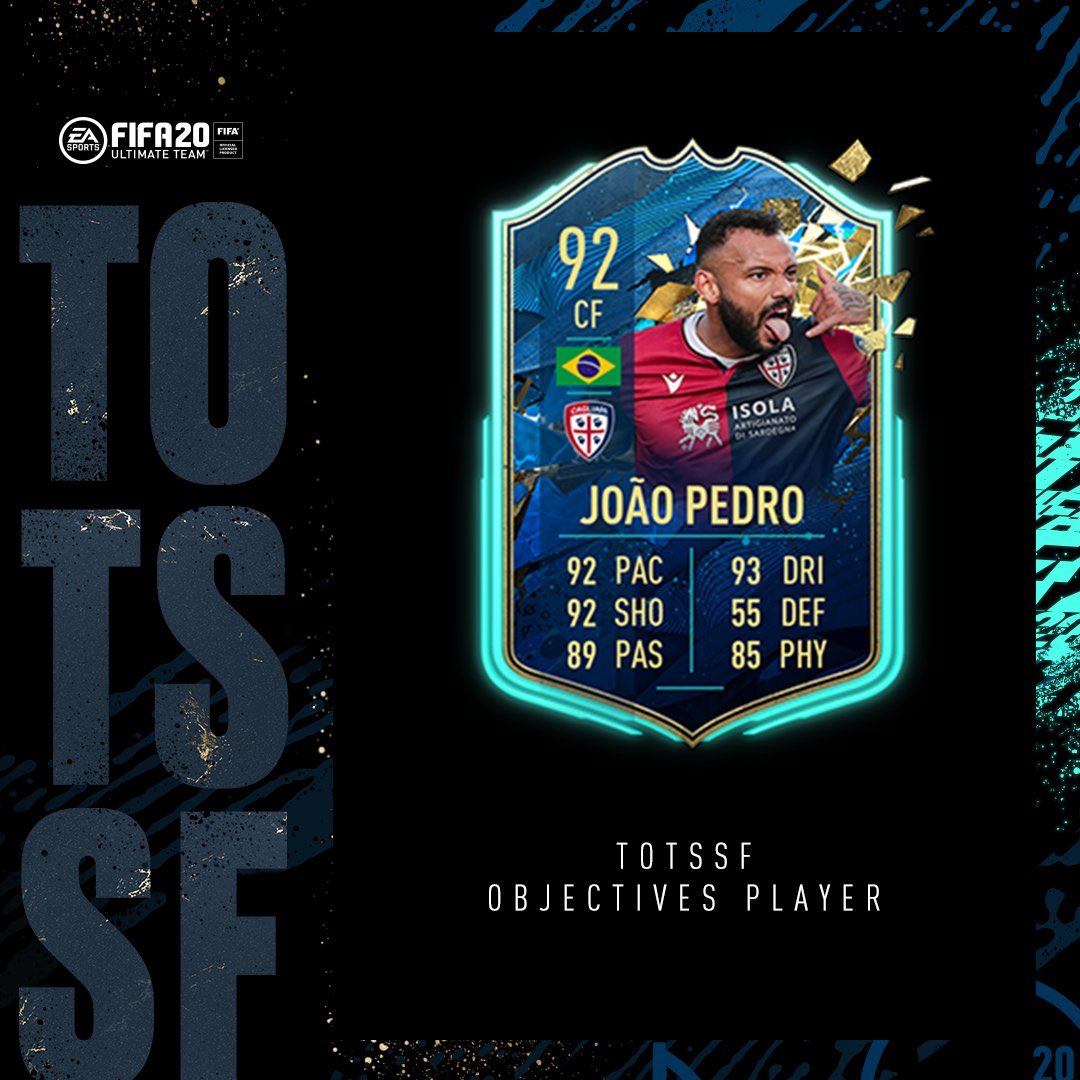 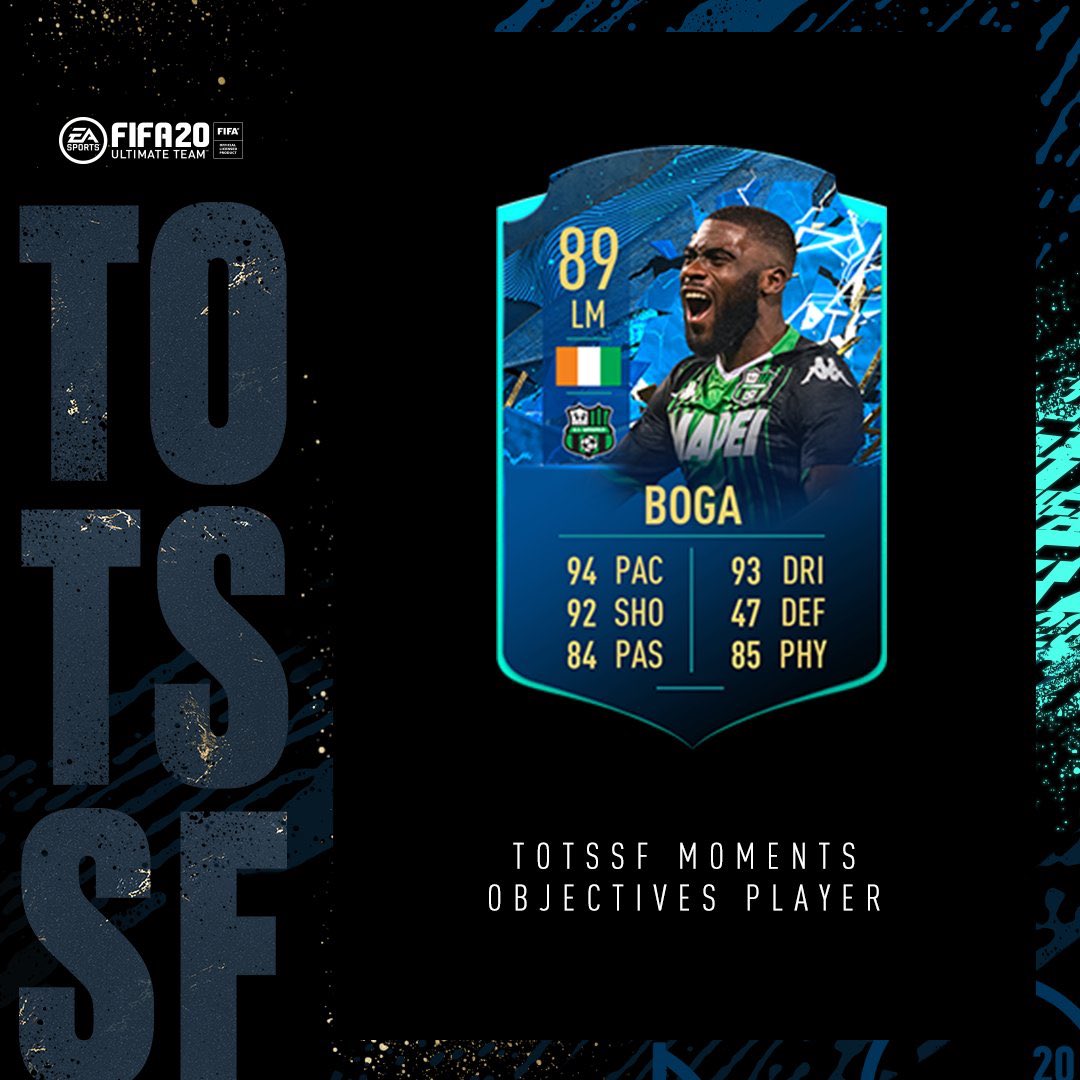 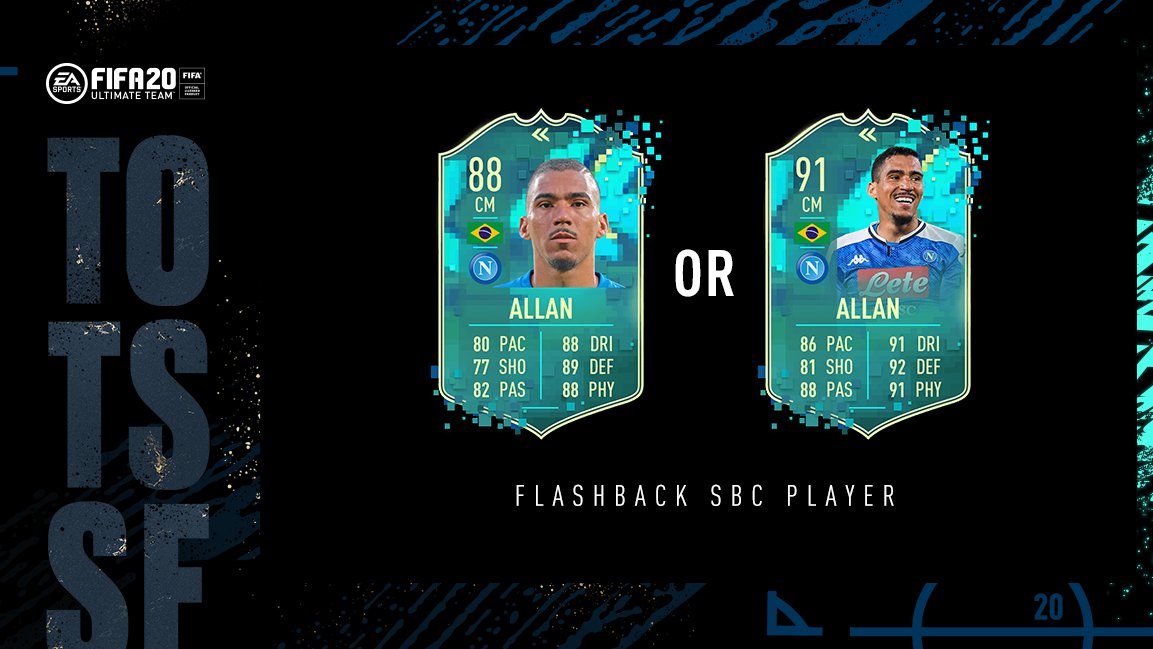 More Serie A TOTSSF players are expected to be released by next week so be sure to follow us here to stay updated.