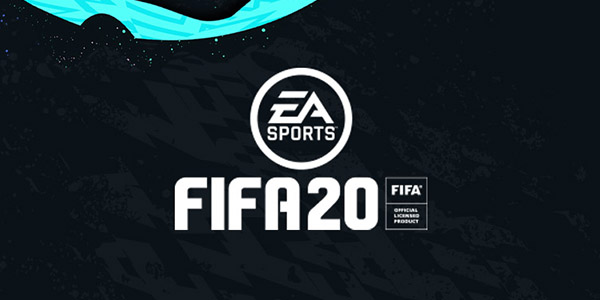 Just as managers are planning for the upcoming campaign to get the best possible start, FIFA bosses can already be choosing their FIFA 20 career mode side so they can hit the ground running in September. Here are three sides that offer a level of intrigue as career mode starters on FIFA 20, given their fortunes in the last campaign and their business in the transfer market. All player ratings are taken from FIFA 19 – not even Marcelo Bielsa can completely predict each player’s stats for FIFA 20.

The Foxes were rated a 5000/1 chance before they claimed the Premier League title in 2015/16. The odds are significantly shorter this time around, but then Manchester City and Liverpool are also significantly better. Pundits expect last season’s top two to remain the same, while Leicester are being touted as, at best, a decent chance to sneak into the top six. Could you go even better and seal a second Premier League title?

James Maddison, Ben Chilwell and Youri Tielemans should all receive an increase from their 78 ratings on FIFA 19. Add in Demarai Gray, Harvey Barnes and Wilfred Ndidi, and you have half a team of players who could have potential ratings of 85+. Why stop at just one more title, when you could dominate for a decade? Although Harry Maguire may be destined to depart, there is plenty to be optimistic about at the King Power next season.

Serie A has been a one-horse race for too long, with Juventus (or should that be Piemonte Calcio?) having claimed an extraordinary eight consecutive titles. In reality, you’d be unwise to bet against Juve making it nine. The question each week is usually not whether Juve will win, but by how many. While this has to be the ultimate betting guide for soccer for those looking to find handicapping value in a league with a heavy favourite, FIFA always offers a much more level playing field.

If you fancy your chances of shattering Juve’s title monopoly, why not back yourself to continue Atalanta’s incredible rise? The club qualified for the Champions League for the first time last season, so there’s plenty to fight for. Atalanta will be underdogs in Europe and unfancied as title contenders, but their success last season should see an overall boost to player ratings. The summer arrival of FIFA favourite Luis Muriel (80 OVR, 88 Pace) adds some star power to the attack together with already established players like Papu Gómez, Josip Iličić or Duvan Zapata.

The big three in La Liga have all made big moves: Griezmann has finally joined Barcelona, Hazard has finally joined Real Madrid, and Joao Felix has surprisingly joined Atletico Madrid. Slightly under the radar is the transfer business of Sevilla, with last season’s sixth-placed side certainly keeping busy.

That’s just half of the new arrivals in Seville this summer. While they may be replacing some key outgoings (Muriel, Promes, Sarabia), it should be fun to see how these new boys gel. It should also be fun to see if these signings can form a side to provide a worthy challenger for La Liga on career mode.

As always, there’s no bad team to start with on a career mode. These three all offer exciting opportunities to challenge the elite of European football.