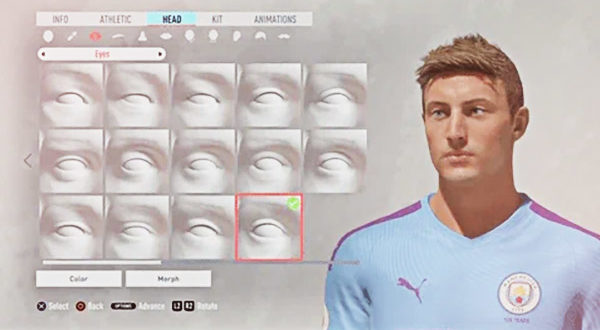 After many years Pro Clubs finally got a decent update for FIFA 20.

EA Sports revealed today the new features that players will be able to enjoy in Pro Clubs in the next FIFA edition and they are as follows:

A new Avatar system has been implemented that replaces player creation across the entire game. This feature will bring new ways to design your Virtual Pro’s visual characteristics via an improved 4 quadrant axis morphing tool which not only allows you to morph and define each facial feature to your liking, but to also go further than ever with added morphing options and skin tones.

This new system also maintains all the features from the previous Virtual Pro system, from commentary name to updated goalkeeper gloves to setting your preferred celebration/set piece styles.

Some new positions have been re-added to the game like:

These newly added positions are also accompanied by a revitalized player progression system within FIFA 20, where choosing between different positions, heights and weights will now have a deeper impact on how your Virtual Pro moves and feels, with these choices affecting all of your Pro’s physical attributes.

The stamina has also been re-tweaked in order to create a risk vs reward system so if you invest in stamina and pace, you will sacrifice other attributes for your pro.

All players will start their Pro Clubs experience at an 80 overall rating. From here, progression is earned through Drop In, League, and Cup Matches, with the remainder coming through player traits, which have also been revamped.

There will be over 30 additional traits for FIFA 20 that, if paired together with specialty traits, will allow you to take customization to the next level. They offer increased benefits to your pro, but at an increased cost and a potential effect on other attributes.

A complete overhaul to the broadcast system has been introduced in the game with new:

The celebrations got an update that will allow you to celebrate a goal with your entire team as the camera will not zoom on the goal scorer, but instead stay zoomed out so you can coordinate custom celebrations with your teammates.

Two new ways to play Pro Clubs has been added this year with House Rules Cups and Practice Match.

House Rules Cups takes the popular House Rules from FIFA’s Kick-Off mode and brings them into Pro Clubs. Replacing the old cups, House Rules Cups will rotate a match type every day of the week, with a different cup playable each weekend. The schedule is visible in-game so you’ll never miss your favourite cup. 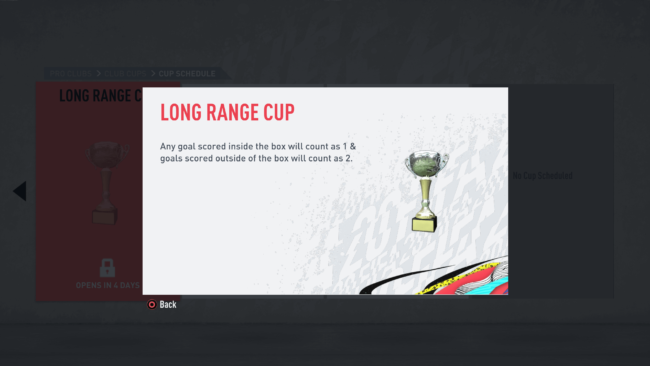 Practice Match allows for Clubs to practice individually or as a team against varied AI difficulties, from beginner to legendary. In addition to the available difficulties, you can set which tactics you want to play against (i.e. Possession based or High Pressure) and what overall rating you want your AI opponents to be, from 80 rated all the way to 99 overall rated players.

Some of the main issues in FIFA 19 Pro Clubs have been addressed for FIFA 20 like:

Alongside these improvements, there has also been added a Pre-Match Kit Select for all Pro Club matches. Once a match is found, the team captains can pick what kits their team will see locally for the upcoming match. The kits displayed represent what both teams currently have selected as their default home and away kits. The Pre-Match kit selection will work with our kit clashing logic in unison to help deliver the best experience, free of kit clashing for players. 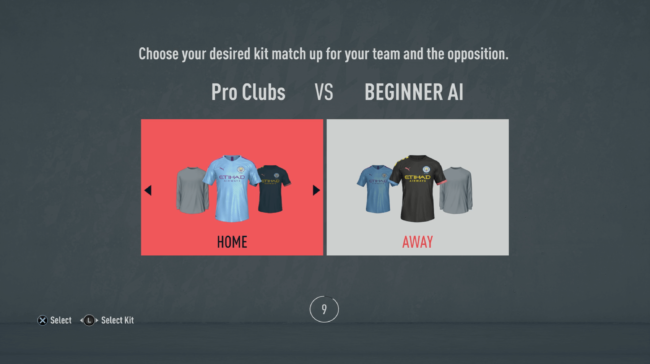 Although these new additions are not massive as it was previously announced, they are far better than the minor improvements that the mode got these past years.

We hope the Career Mode news that will follow in August will be much more exciting!