The History Of The FIFA eWorld Cup

Well-established global football website Goal.com pondered whether the FIFA eWorld Cup could become bigger than the physical FIFA World Cup played on grass. The fact that Goal’s journalists have been forced to even consider this prospect underlines just how fast competitive FIFA gaming is growing as an industry.

In fact, FIFA is only a fragment of the multi-billion-dollar eSports industry. Other popular gaming titles such as Fortnite, League of Legends and Counter Strike: Global Offensive (CS:GO) all capture the imagination (and wallets) of global audiences today.

Many of the leading sportsbooks now cover a huge range of eSports events, including FIFA competitions, which also reinforces the widespread interest. Xbet is one of the newest sportsbooks to the market but, unlike most, it specializes in eSports coverage, as well as permitting bets using cryptocurrencies like Bitcoin.

As esports continue to grow, let’s take a look at the history of the FIFA eWorld Cup.

FIFA eWorld Cup – From then to now

You might be surprised to read that the FIFA eWorld Cup has actually been in existence since as far back as 2004. The inaugural event was staged in Zurich, Switzerland, dubbed the ‘FIFA Interactive World Cup’.

It wasn’t until 2018 that the tournament’s name was changed to the ‘FIFA eWorld Cup’ to reflect the evolution of the eSports industry.

After such a successful launch year of the FIFA Interactive World Cup in 2004, the tournament moved to England in 2005, and then the Netherlands 2006, with an English and a Dutch player winning their ‘home’ events in the shape of Chris Bullard and Andries Smit.

By the time of the 2017 FIFA Interactive World Cup, over 29 million fans tuned in online to watch the world’s best competitive FIFA gamers represent their countries with pride. A year later, when the event was rebranded to the 2018 FIFA eWorld Cup, the tournament’s audience grew by another 60% year-on-year to 47 million. At this point, the competition was being broadcasted live by 21 networks across 75 countries.

The 2018 tournament also set new benchmarks in terms of prize money too. A prize purse of $250,000 was committed for the inaugural 2018 FIFA eWorld Cup, which was staged at London’s O2 Arena and covered by the likes of Sky Sports. The sheer fact that games were analysed by former professional footballers like American star Alexi Lalas, goes to show how serious these competitions are now being taken.

The road to the eWorld Cup Grand Final

The most direct route for competitive FIFA gamers is to qualify for the eWorld Cup by reaching the last 16 of any of the Global Series Playoffs via FUT Champions. However, there are plenty of less direct options for gamers unable to take the easy option. Local qualifying tournaments are staged across the globe, with the French eLigue 1, the Dutch dDivisie, the German Virtuelle Bundesliga, the Scandinavian Tropse Masters and the Argentinian Copa TyC all designed to provide qualifiers for the eWorld Cup.

Prospective entrants can also generate ranking points on the FIFA.gg leaderboards. These can be racked up by entering the Weekend League, offering up to 30 points. Meanwhile the League Partner I, League Partner II and League Partner III events offer up to 200, 450 and 850 points respectively. 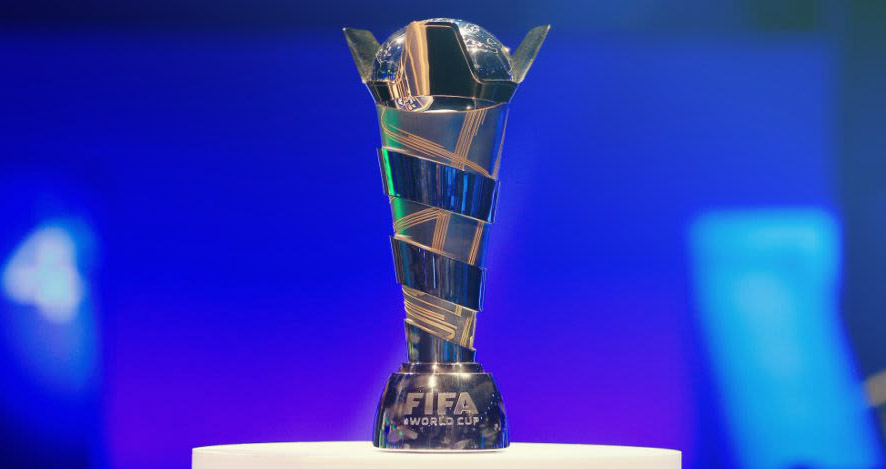 Meanwhile the Majors – the marquee live events including the FUT Champions Cups, the FIFA eClub World Cup and the FIFA eNations Cup – can earn you up to 2,000 points. The Global Series Playoffs are dubbed the last chance saloon for players, with up to 4,000 points up for grabs.

As the size of the competition grows, so does the accessibility of the tournament. Which player will take home the 2020 FIFA eWorld Cup?