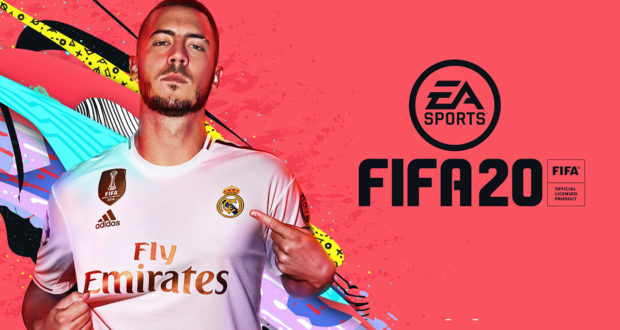 In case you missed it, EA Sports dropped another title update for FIFA 20 recently addressing the following issues:

The update is available on PC Origin, Xbox One and PS4.