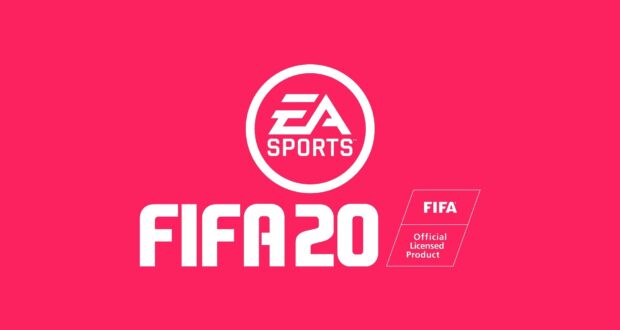 A small FIFA 20 update was released earlier today on Origin addressing the blank LaLiga Santander broadcast bug that got stuck on screen until the title was closed.

The previews can be seen below:

The update will be available for XB1 and PS4 by the end of the week.