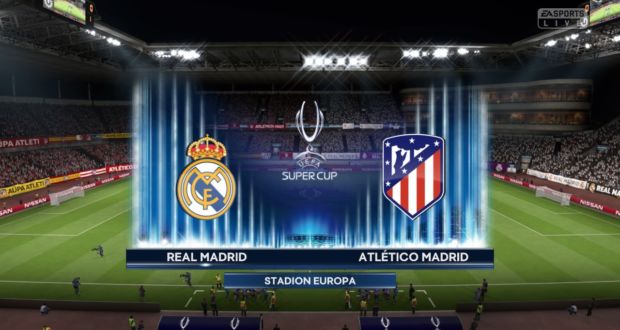 The first title update for FIFA 19 is now available for download!

The update brings lots of improvements and fixes across all game modes:

As you can see the list is pretty long which is a good sign because most of these issues were reported by users across multiple social platforms and EA Sports actually listened and fixed them.

For now the update is available only on PC, with PS4 and XB1 to follow later this week.