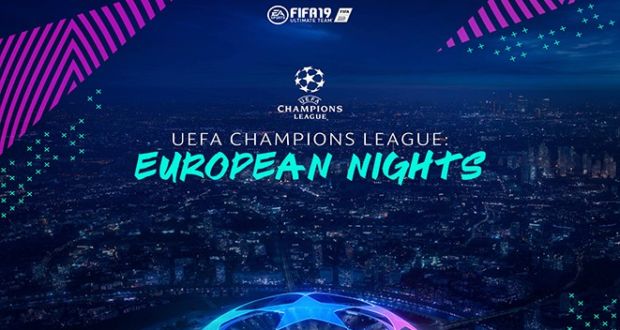 With the addition of UEFA Champions League and Europa League in FIFA 19, you will now be able to get special player items in Ultimate Team based on their presence and performance in the most important clubs competition.

How can I get these players?

UEFA Champions League Edition items can only be found in special reward FUT packs, such as those received for completing Squad Building Challenges.

Once you have UEFA Champions League Edition items, you can add them to your squad and play matches with them, use them in SBCs or Objectives, or hold onto them for something later.

The items will be available during specific windows corresponding with the UEFA Champions League group stage.

Also, if you didn’t knew, you can bet on the UEFA Champions Leagues matches and scorers this season! You can  find more at superbettingsites.com.