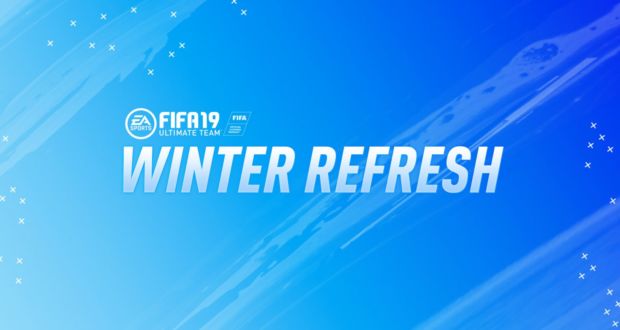 Remember that only a selected number of ICONS will receive this special type of card with casual releases of SBCs throughout the year for select Prime ICONS Moment’s. 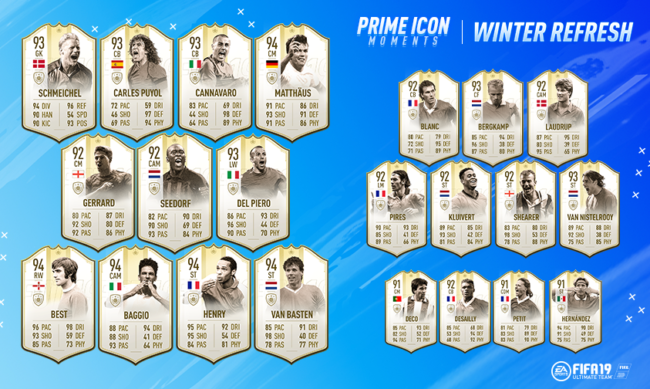 Over 130 upgraded players will be released from Feb 15 – 24 with their ratings permanently changed to reflect their current form in the first half of the season.

Only new base player items found in packs will have updated ratings, but certain existing in-form items will have their ratings automatically updated! 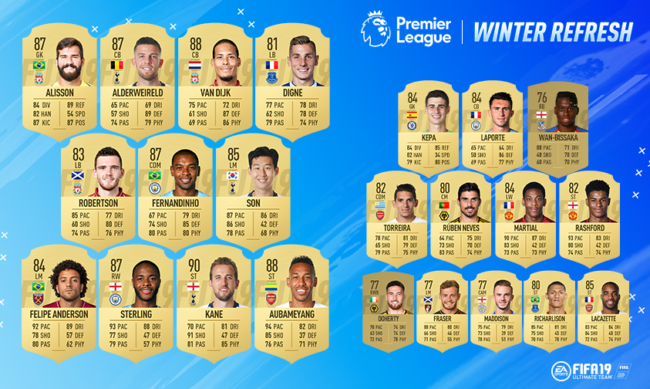 Ones to Watch – Winter Edition

Following the winter transfer window, the top transfers will be released in Ultimate Team 19 as dynamic Ones to Watch items.

The OTW items will automatically update whenever the player gets a qualifying In-Form item (Team of the Week, Man of the Match, Team of the Tournament, Hero and Record Breaker). 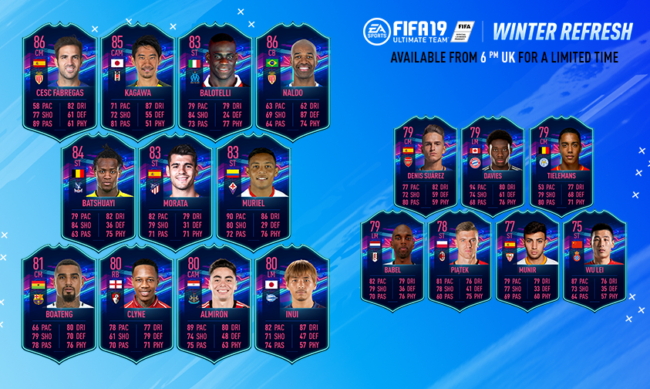 Starting today and throughout the Winter Refresh event, every League SBC will get updated with the addition of a new player to the Player Pick reward granted for completing the League SBC.

Additional new player pick rewards will be added to select League SBCs after Winter Refresh through the course of FUT 19. 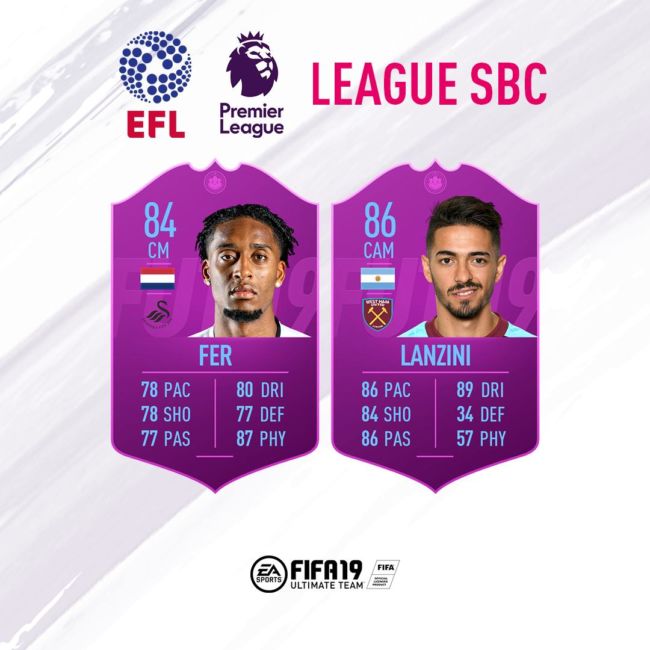 No less than 500 players are getting upgraded to 5* Skill Moves or Weak Foot this week. Also over 100 new players have been added to FUT, some transferring back from leagues or clubs not available in FIFA and some making their first appearance in the game. Visit this link to see full lists. 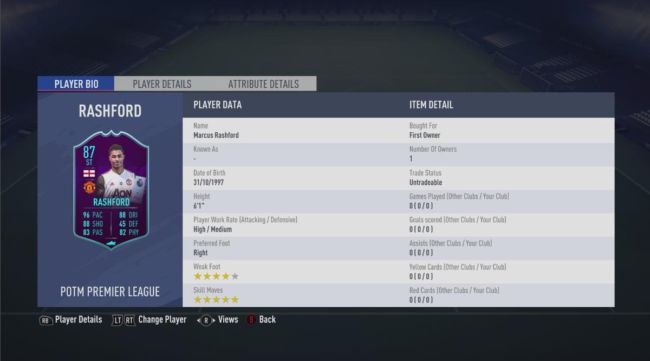 This week’s objectives can get you unique pack rewards including a Guaranteed Ones To Watch Player (Untradeable), a Prime ICON Moment Player (7-game Loan) and League specific Packs (Untradeable). 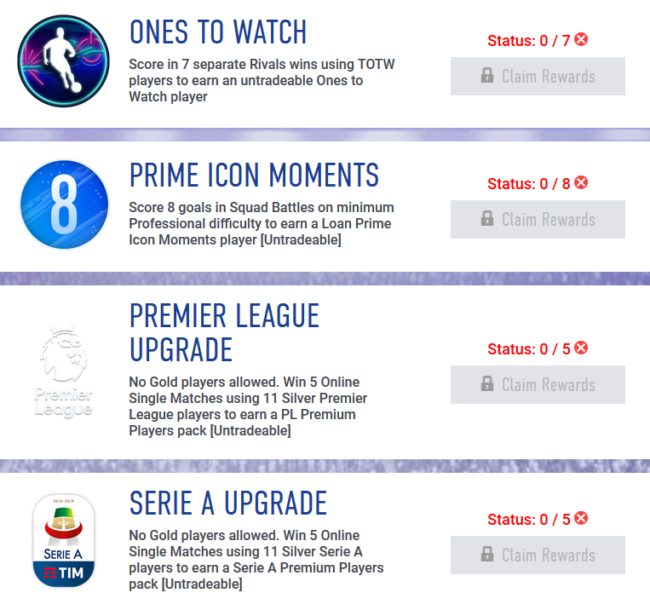 In addition, there will be two new Flashback Player SBCs released during the course of Winter Refresh!