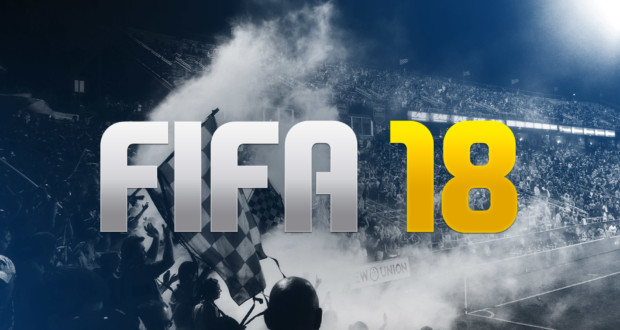 Every year we ask our visitors and fans to share their expectations regarding the next edition of FIFA and this year is not an exception.

Simply tell us what features and improvements you would like to see in FIFA 18 and the best ones will be sent to the EA SPORTS FIFA producers themselves.

You ca either write your suggestions in the comment box below, on our forum or via email.