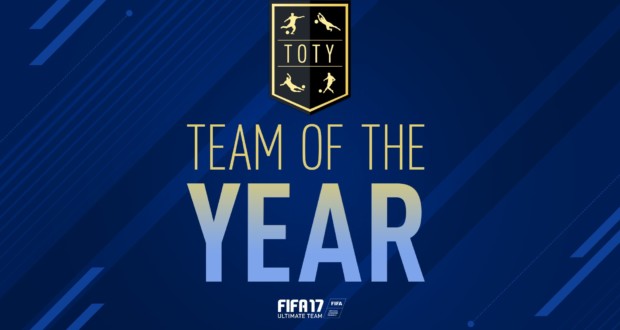 With the reveal of FIFPro World11 this week, we got the FIFA 17 TOTW XI revealed as well featuring the next players:

All TOTY items are available in packs until tomorrow January 16th, 6PM UK! 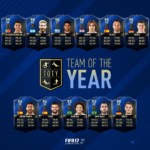 Alongside TOTY players, this week you can also pack the next TOTW 17 in-forms:

These in-forms are available in packs from January 11th – January 18th! You can view this TOTW in more details at FUTHead or EASports. 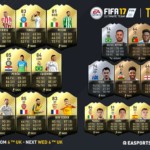 Every year, EA Sports allows fans to suggest which players should get an Winter Upgrade in FIFA Ultimate Team.

This year is no exception and you can submit your OVR upgrade suggestions at this page. 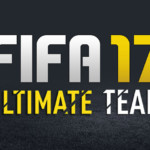 For the full list of transfers please check this page. 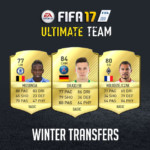 We have lots of new Squad Building Challenges this week in FUT 17 including the latest PL POTM challenge with Zlatan Ibrahimovic as POTM: 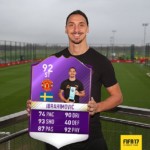 At the start of every month, eligible FUT Champions Club members have the chance to earn an in-game reward and sweepstakes entries in FIFA 17

For this month’s in-game reward, all eligible FUT Champions Club members will receive one Palacios Kit this will be delivered to your FUT Account by February 9, 2017: In addition to the great in-game reward, 15 lucky FUT Champions Club members may also be receiving real world rewards like: 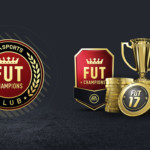 Team of the Year (TOTY) arrived in FIFA Mobile as well and with this occasion EA Sports released a series of special, high-rated player items.

There are two ways to get Team of the Year Player Items: Finding them in TOTY Packs or completing TOTY Player Plans.

Throughout the week, there will be several different Pack and Bundles with the chance of finding a Team of the Year Player in one.

If you are unable to find TOTY Player items in Packs, you can also earn them by completing TOTY Player Plans.

TOTY Player Packs and Plans unlock over the course of the week, broken up by their position types (Goalkeepers & Defenders, Midfielders, and Attackers). 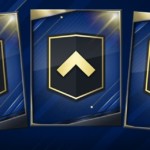 Team of the Year Tokens

Team of the Year Announcement

Just as the FIFA 17 TOTY, below you can see the best 11 footballers of 2016 in FIFA Mobile with their new in-game ratings: 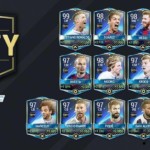 Each week in FIFA Mobile, the best players from club competition around the world are awarded with an In Form Item.

There are different ways of acquiring In Form Player Items and In Form Tokens, including completing certain Daily and Flash Events, randomly in Packs, or on the Market.

This week’s In Forms in FIFA Mobile are: 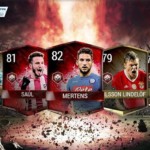 To celebrate TOTY, EA Sports released a FIFA 17 goal compilation featuring the best goals scored by players from the FUT Team of the Year in FIFA 17, featuring Ronaldo, Messi, Suarez, Kroos and more:

That’s all we have for this week folks, thanks for following and see you as usual next week!