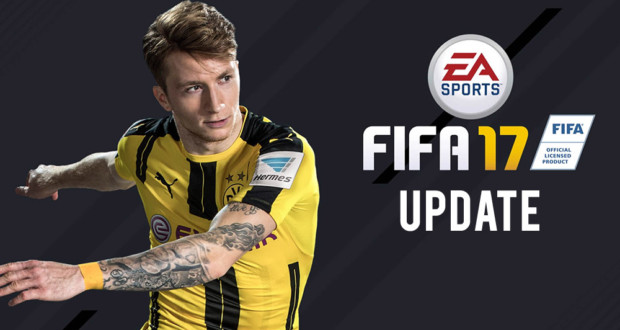 The fourth title update for FIFA 17 has just been announced by EA Sports and it will go live on PC first after the close of the current weekend league.

The new update will address the following:

The update will be available on other platforms next week.

Update is already available on all platforms!