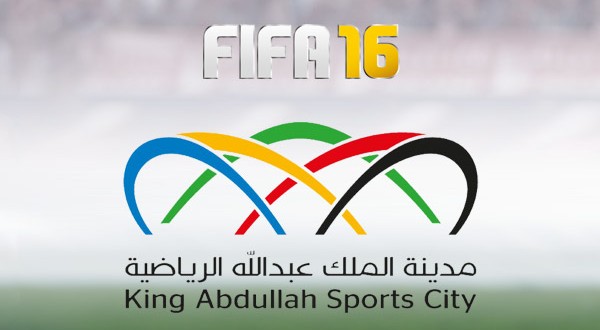 There have been reports that King Abdullah Sports City Stadium was to be introduced in FIFA 16 a few months ago but those claims were never verified until today when an in-game screenshot of “The Jewel’s” main stadium entrance has been released on twitter: 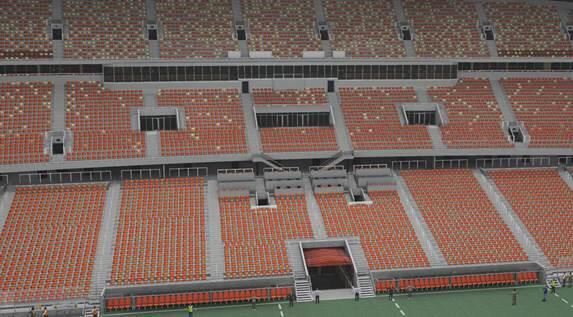 The stadium was built in 2014 and it has a capacity of over 62.000 seats. It is located in Jedah, Saudi Arabia and is the home ground of two ALJ clubs, Al-Ittihad FC and Al-Ahli SC.