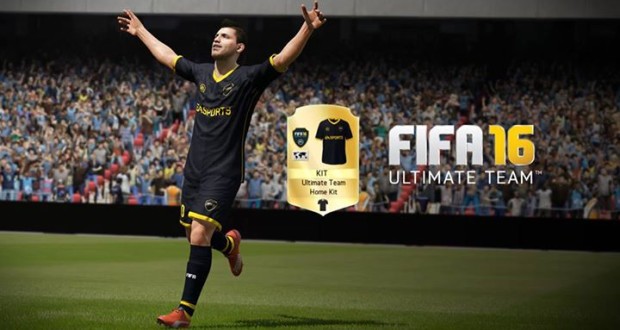 The FIFA 16 mobile game has been officially released this week together with the full FIFA 16 game and you can get it for free on your iOS or Android devices. 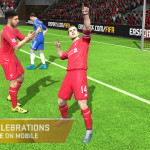 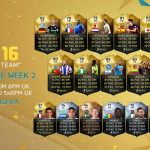 EA Sports FIFA announced that Division 1 winners in FUT Seasons will receive the next exclusive untradeable kit as prize: 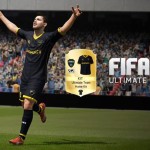 Andy Boyle from Dundalk FC and Ciaran O’Connor from Derry City are the new coverstars for FIFA 16 in Ireland alongside Lionel Messi:

Fans can now download and print their favourite FIFA 16 BPL or Liga BBVA custom covers from this page. 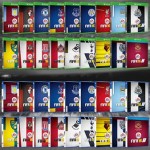 A while ago EA Sports and MLS decided to do a FIFA 16 MLS cover vote where you had to choose 4 players out of 22 to feature on a custom cover for the American league. The voting closed this week and the four most voted players were Kaka, Giovinco, David Villa and Giovanni Dos Santos: 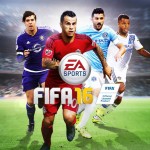 You can download the rest of all custom MLS club covers right here.

If you have a hard time with the FIFA 16 gameplay be sure to follow these tutorials from EA Sports:

We have tons of FIFA 16 articles and guides for you this week that you’ll most definitely enjoy:
– Women are the best thing about FIFA 16
– FIFA 16 Review
– FIFA 16 review: A mammoth footy sim with unmatched authenticity
– FIFA 16 Review
– FIFA 16 vs PES 2016: Which Is Better?
– FIFA 16’s new passing is upsetting some – and delighting others– FIFA 16: 13 essential tips
– FIFA 16 vs. Pro Evolution Soccer 2016 Graphics Comparison
– FIFA 16: 17 Brazilian Wonderkids You Need To Sign
– FIFA 16 Fails: 12 Funniest Glitches So Far
– FIFA 16 Mind of a Maestro 1: First Impressions and Tips
– Understanding Match Intensity and the Table – A Guide
– How to win the passing game
– 5 big changes to scouting in FIFA 16: youth academy first impressions
– “If I Only Had a Brain: Opening FUT 16 Early Access Packs”
– In Their Own Words: Nigel Nunn, the FIFA Road Warrior
– Through the Lens of Harry Kane: Inside the Process of FIFA Attributes

Goals of the Week are back and today we have the first compilation with FIFA 16 goals thanks to EA Sports:

If you wish to be featured in EA’s GOTW, you can submit your amazing goals here.

Thank you for checking this news post! See you next week with more updates on FIFA 16!