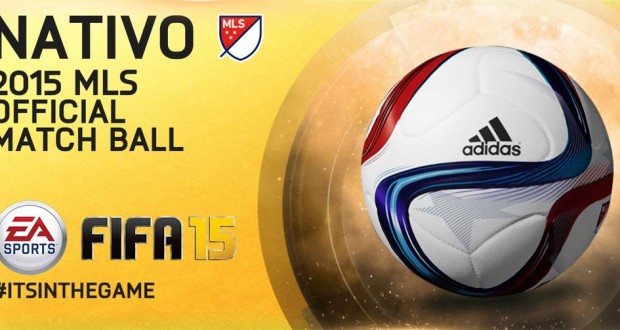 Yesterday morning a 7-hours maintenance took place in FIFA 15 that addressed the following list of issues:

After the maintenance finished there have been reports of multiple accounts being banned for promoting or buying/selling FUT coins.

The Ultimate Team 15 TOTW 13 is probably the best TOTW in the history of FUT with IF Ibrahimovic, SIF C. Ronaldo and IF Hummels:

These in-form players will be available in pack from 10th December 6:00PM – 5:30PM 17th December. You can view the team in the Web App  or more detailed at FUTHead.

” Bound for Glory ” is the name of the newest FUT 15 tournament and bellow you have all the details about it:

The tournament ends next Monday!

As a reminder, the #15DaysofFIFA social giveaway campaign started yesterday and if you want to get some amazing gifts please follow EA Sports FIFA on Facebook, Twitter and Instagram! The campaign will end on December 25th.

You can also participate in the FIFA FAN Rewards sweepstakes where you have the chance to win a Xbox One with FIFA 15 plus 3 FUT Legends!

The 2015 MLS Official Match Ball, Adidas Nativo, is now available in the EASFC Catalogue as a redeemable item.

A new FUT Legend is available in packs and we’re talking about one the best, if not, the best left-back of all times, Roberto Carlos.

This month EA mobile hit 2 billion downloads on their games and to celebrate this milestone they are giving away 2 billion gifts across multiple games including FIFA 15 Ultimate Team. If you play the game on  iOS or Android between December 8th and December 17th you will get a free Gold Pack!

In need for a in-depth formation guide? Then check out the links down bellow together with other FIFA 15 related articles:

This week Liverpool FC and Everton FC players faced each other in the Merseyside Derby…in FIFA 15. Who won? Find out by watching the following video:

Borussia Mönchengladbach is the third German club to participate in the Ultimate Team 15 Pro Player Tournament with eight of their players competing the tournament trophy:

That’s it for today! See you tomorrow with the FIFA World News and the Sunday Web Roundup posts!