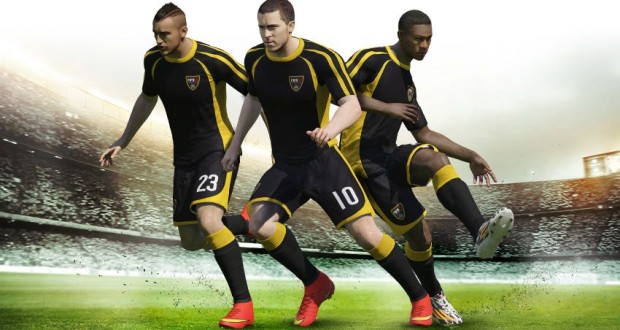 If you followed us on twitter and facebook you would know that earlier this week EA Sports launched the 2nd official title update for FIFA 15 that addresses the following:

The update is now live on all platforms!

TOTW 6 is live in Ultimate Team 15 with IN-Form players like Aguero, Sneijder or Lahm:

These in-form players will be available in pack from 22nd October 6:00PM – 5:30PM 29th October. You can view the team in the Web App  or more detailed at FUTHead or FUTWiz.

There are two new tournaments in the FUT 15 tournament section for you to play this weekend:

A month ago we announced in one of our FIFA 15 news roundups that Luis Surez was banned in FIFA 15 due to his World Cup incident with Giorgio Chiellini last summer. FIFA lifted his ban earlier today and EA Sports had the green light to add him and his FUT card in FIFA 15!

This week we have twelve FIFA 15 related articles and guides for you that deserve to be checked out:

– The Curious Case Of The Coin Related Resets

After last week’s Borussia Dortmund FUT 15 player tournament, we move to the Premier League side Chelsea FC where Schürrle, Rémy, Azpilicueta and Aké contended for the best FIFA 15 player trophy:

Once again I thank you for checking out this news post. See you next week!