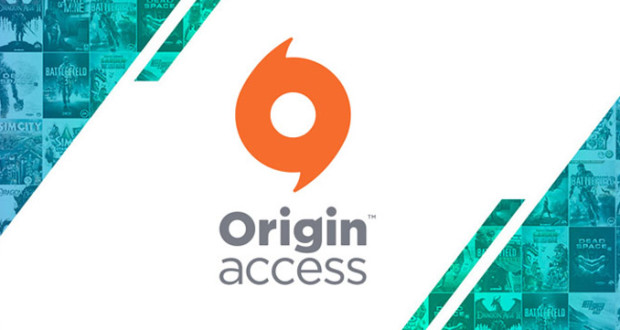 Similar to EA Access feature for the consoles, Origin Access will allow PC players to enjoy a wide range of games from “The Vault”, including FIFA 15, for a monthly fee. Members of this new service will also get the chance to play upcoming EA games before their release, and enjoy an extra 10% discount on new releases, expansions, pre-orders, DLC and points.

Origin Access is available now in the U.S., Canada, UK and Germany and coming to more countries soon.

Bellow you can find the list of current games available in The Vault: 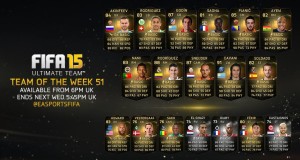