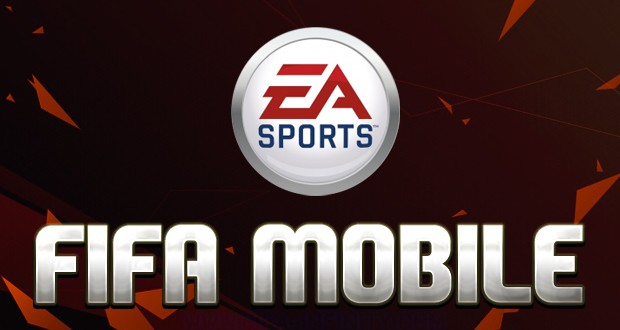 Today we have the very first details and gameplay footage of the next FIFA Mobile game for iOS, Android and Windows Phone. The new mobile football game will be simply called FIFA Mobile and just like the FIFA 15 version, it will mainly be focused on the Ultimate Team mode.

The game has been completely redesigned from game engine to gameplay, graphics and animations. In the previous versions of the mobile game, EA Sports used the old FIFA 08 PC engine to power them up with some new animations and graphic improvements here and there, but now they have introduced what they call the Next Gen Mobile Engine which is based on the PS3/Xbox 360 engine.

The controls have been improved as well to better handle the new gameplay and offer the user more management and control over his team and players. Moreover, new celebrations, skills and animations have been added in order to take FIFA Mobile on to the next gen level.

FIFA Mobile will be free to play just like FIFA 15 Ultimate Team and it will be launched in Fall, 2015!

Bellow you can find a short gameplay clip of the FIFA Mobile game with line producer Alex Grimble presenting it to our friends from AppSpy:

More details about this game will be revealed in August at Gamescom!