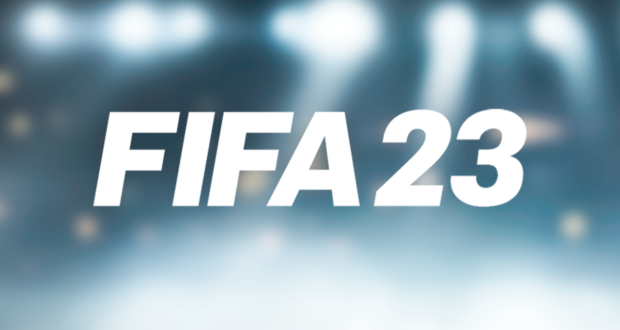 If reports are to be believed, FIFA 23 could be the last iteration of the franchise before it undergoes a rebranding from Electronic Arts. The most likely cover stars for this final iteration of the FIFA series will be players that feature heavily in the back end of the 2021/22 season.

The biggest stars typically get the most airtime from pundits and tipsters at the business end of the campaign. That’s because they have usually reached peak form and are more likely to be tipped in oddschecker’s weekly insights and predictions to score or create goals in the biggest domestic and continental competitions.

There are several candidates to become the FIFA Global Cover Star for FIFA 23. Within the FIFA community, there are many names that are being tipped to feature in the final version of “FIFA” as we know it. We’ve put together five players that are most likely to tick all the right boxes in the eyes of the publishers at EA Sports. 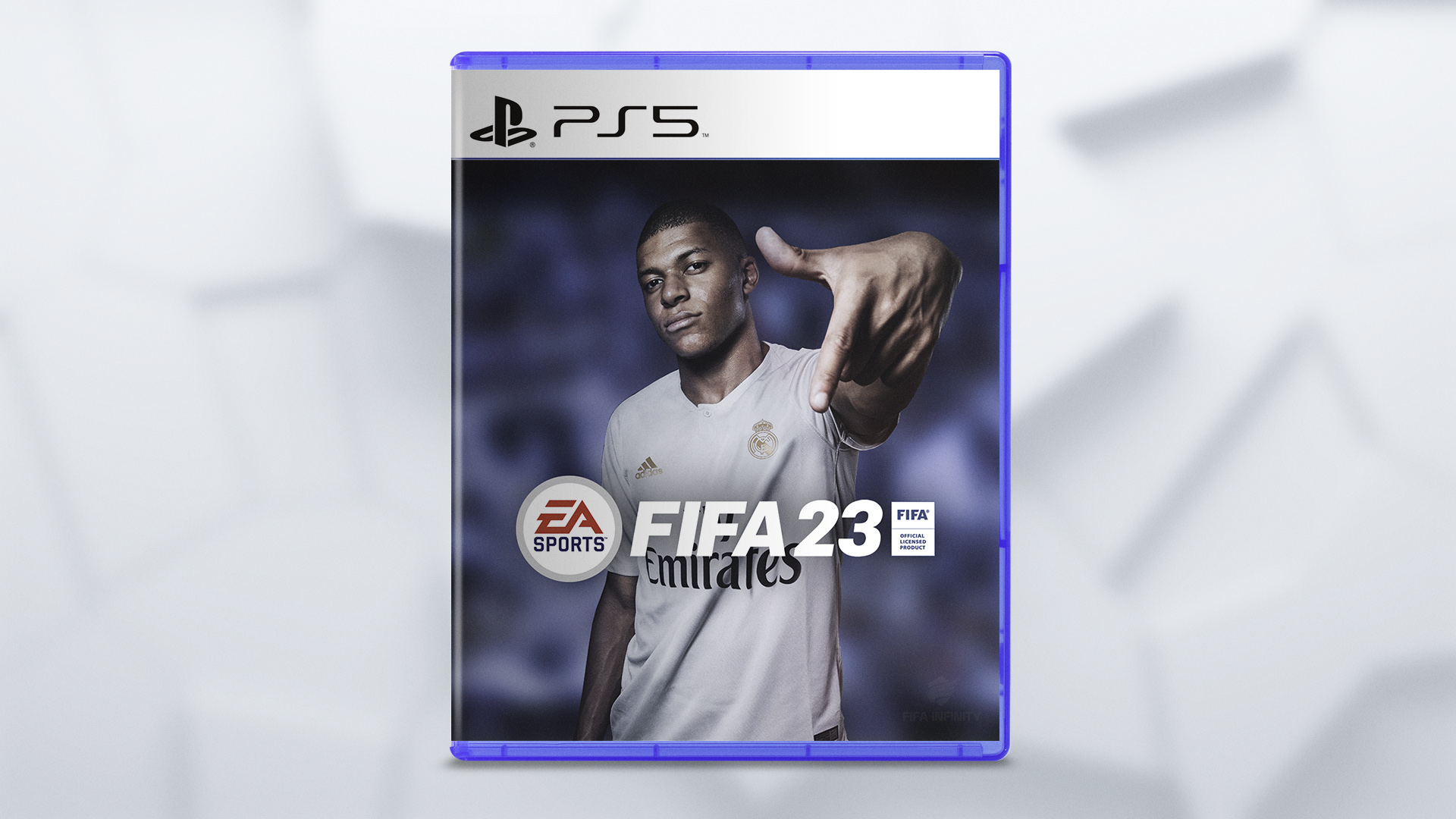 FIFA 22 was the time for Paris Saint-Germain (PSG) and France sensation Kylian Mbappe to become the cover star across both the Standard and Ultimate editions of this season’s release. Although it would break the mould to see Mbappe as the cover star on back-to-back releases, it wouldn’t be a surprise either. Mbappe has been strongly linked with a move to Real Madrid this summer, which would surely be the biggest transfer of the window. Either way, EA has strong relationships with both PSG and Real Madrid, which makes the Mbappe association more likely. 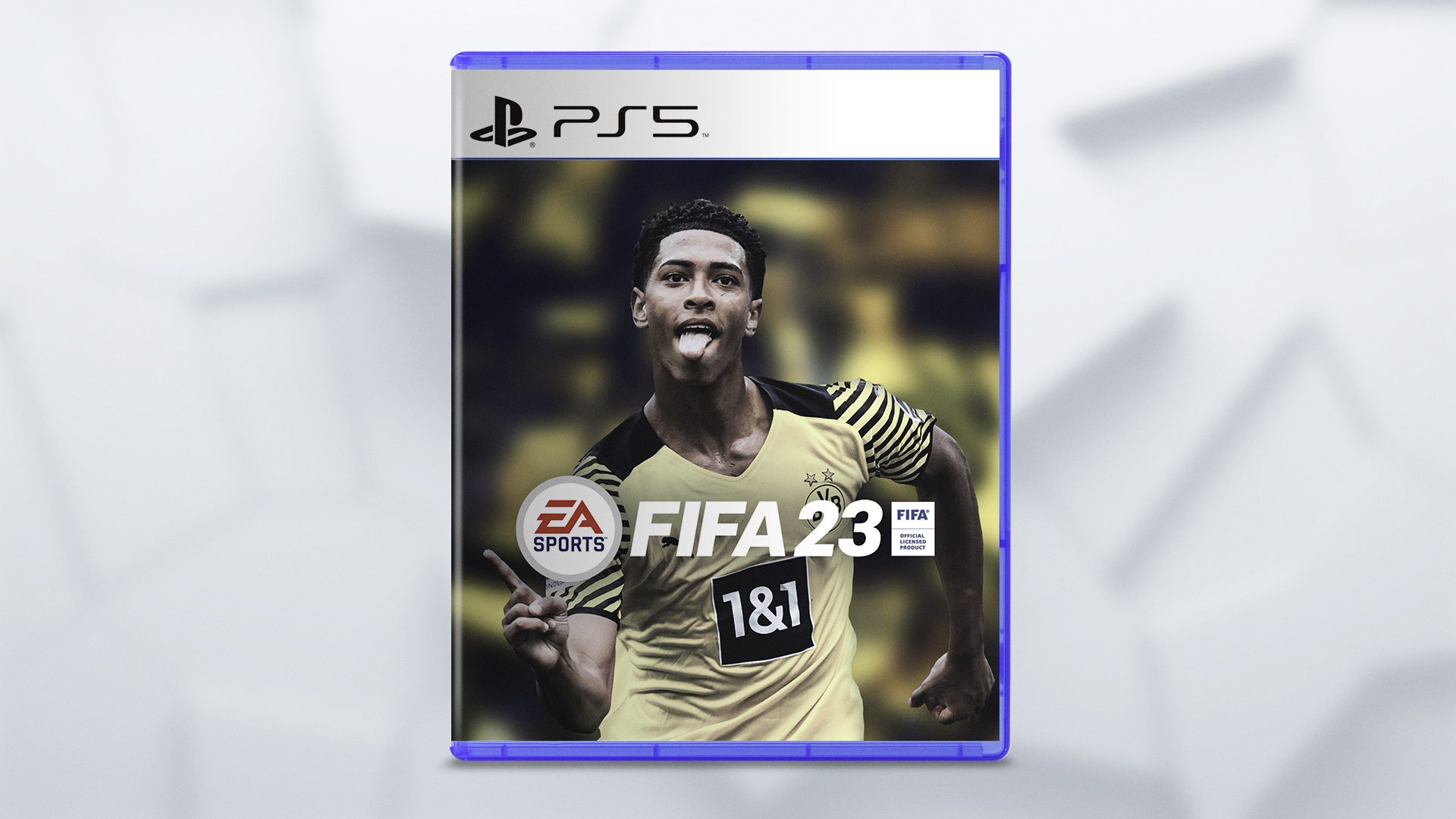 Borussia Dortmund midfielder Jude Bellingham is one of the hottest midfield prospects in European football right now. The Englishman made the bold move to the Bundesliga from his hometown club Birmingham City, in search of regular first team football in a top-flight league. Bellingham has since become an integral part of the Dortmund team, acting as the supply line to Norwegian hot-shot Erling Haaland. He is also fast becoming a regular name in the starting XI of England, with his box-to-box attributes endearing himself to the Wembley faithful. He certainly has the technique and the physique to inspire the next generation of football fans. 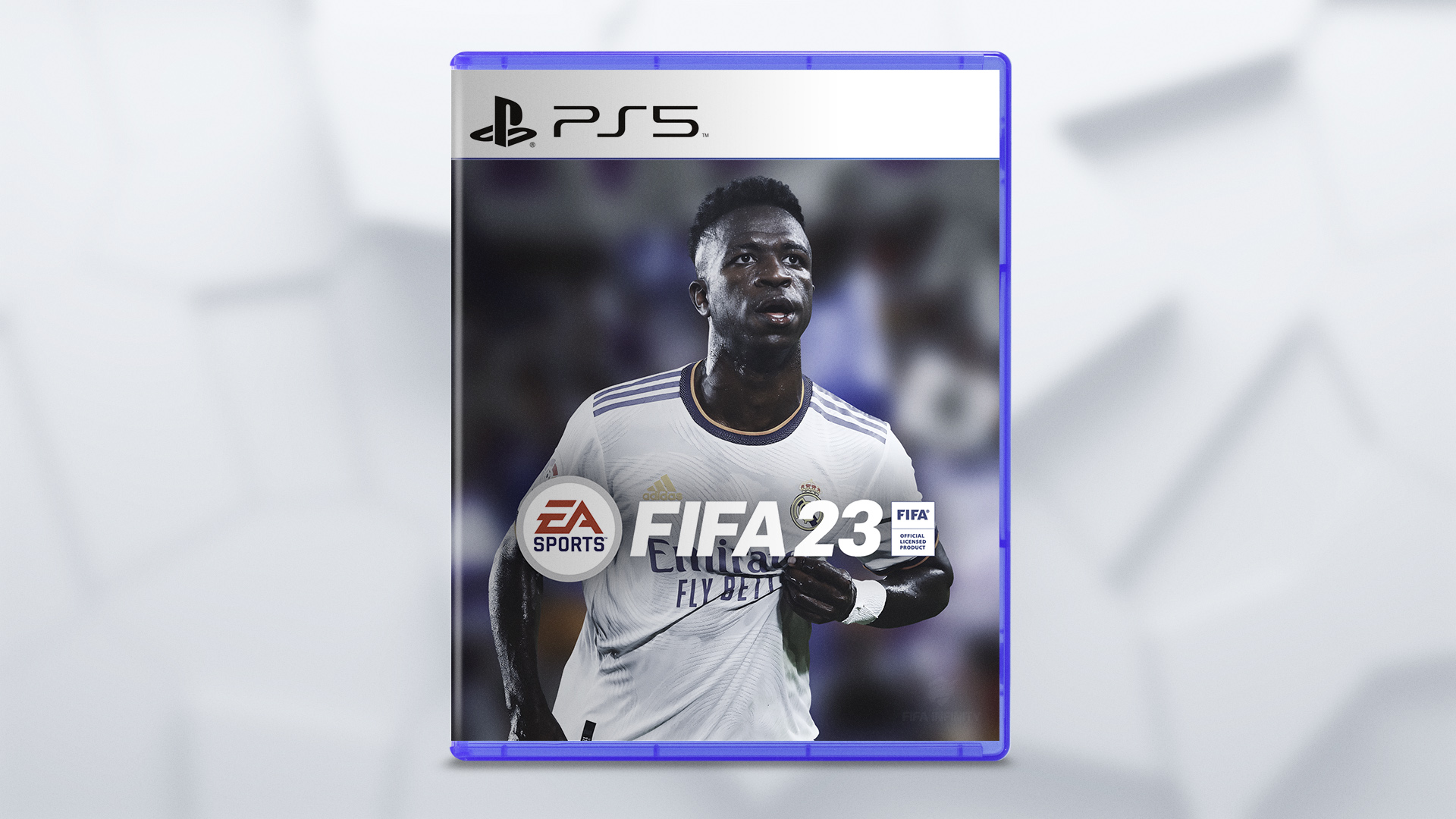 We’ve already touched upon Real Madrid’s strong links with Electronic Arts and its Brazilian forward Vinicius Jr. could also be in the mix to become the FIFA 23 cover star. The 21-year-old is now very much at home in the Bernabeu, with the 2021/22 La Liga season proving to be his breakthrough year with Los Blancos. 14 goals in 27 La Liga appearances thus far have helped Real to storm well clear at the summit of the division – despite a recent 4-0 hammering by bitter rivals Barcelona. His humility catches the eye. In a recent interview with Madridista Real, he insists he isn’t a star in the team when compared with the likes of Modric, Kroos and Benzema. However, this attitude will certainly equip him well for the challenges that lie ahead. 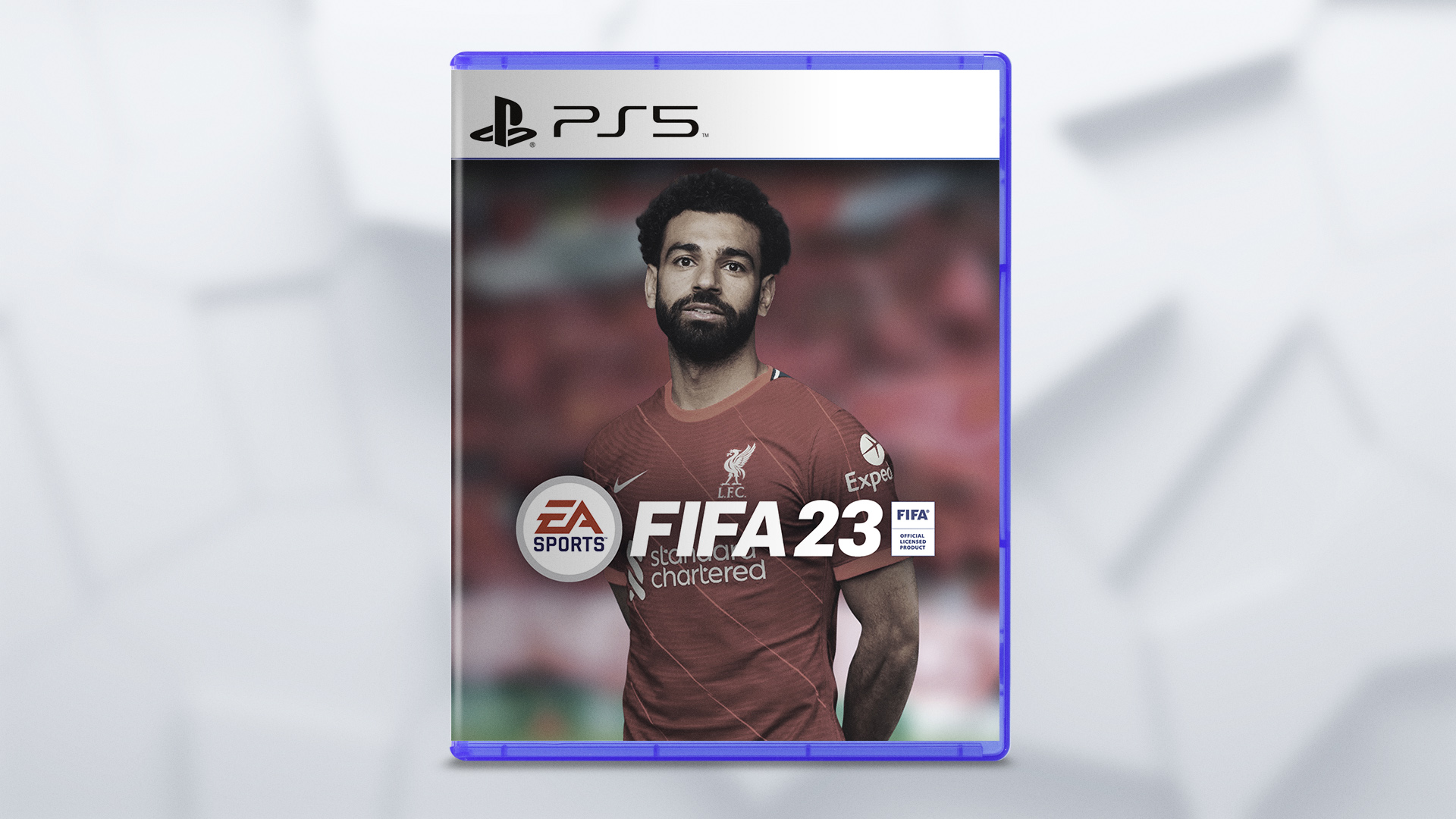 Mo Salah has been the number-one talisman for Jurgen Klopp’s Liverpool for several seasons now. Since moving to Anfield in 2017, the Egyptian has reached new heights with his goalscoring output, scoring 115 goals in 172 Reds appearances. The 29-year-old is approaching the peak of his career right now, so it would be the ideal time for EA to recognise his rise to the top. Although his long-term future at Liverpool is in the balance as contract negotiations continue, Salah is certainly the pin-up for football fans and gamers throughout Africa. Furthermore, with more Middle East teams likely to feature in FIFA 23, it could be a great time to celebrate a star from this region. 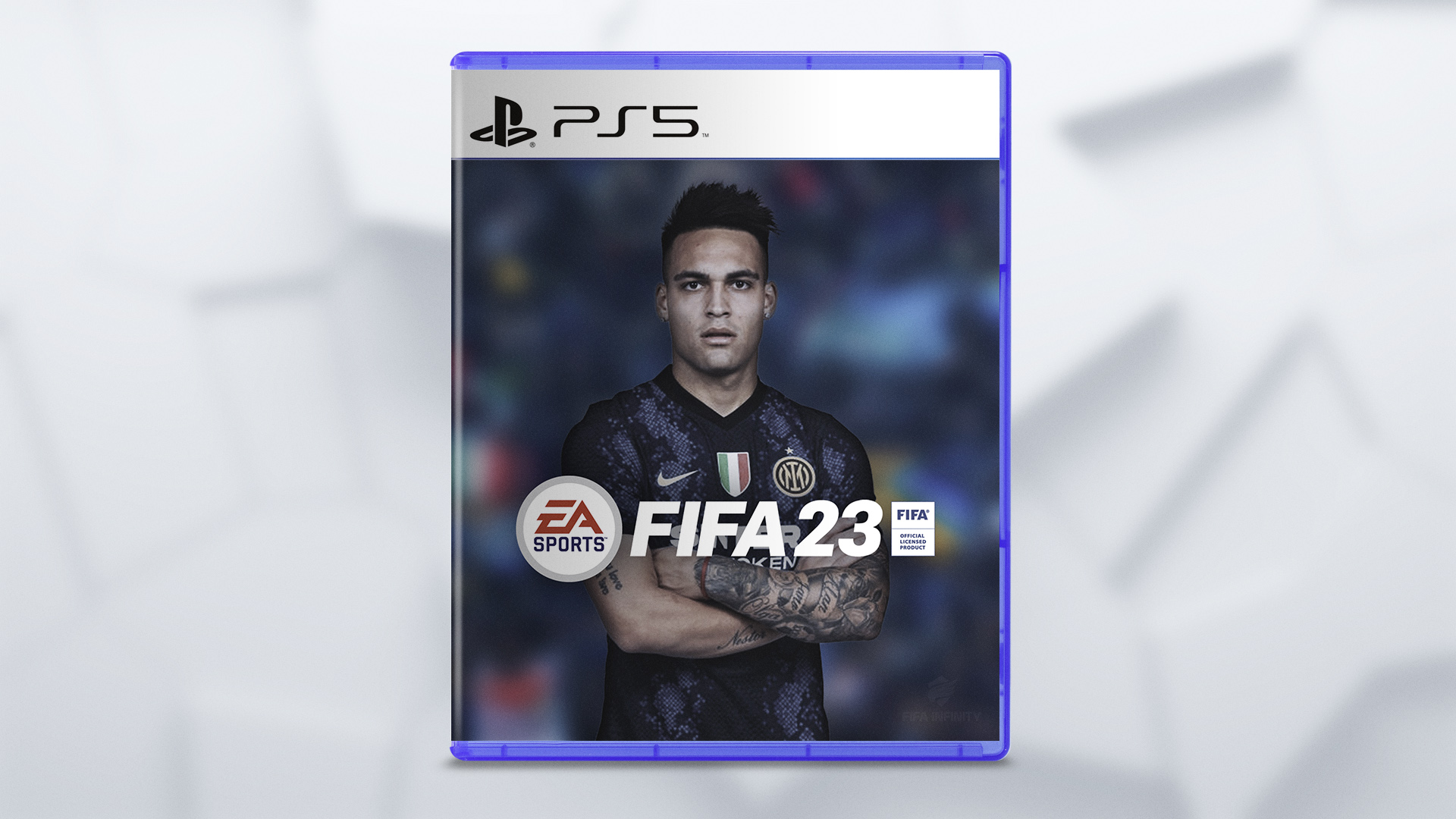 Our final pick is something of a leftfield choice, although Argentine striker Lautaro Martinez is certainly one of the most feared centre forwards based on statistics alone. He’s managed 51 goals in 127 appearances since moving from his hometown team of Racing Club to Serie A giants Inter Milan. He’s already cemented himself as a focal point of Argentina’s national team too, with 19 goals in 37 games. With Inter looking increasingly less likely to win this year’s Serie A, EA may overlook Martinez, but the likes of Arsenal and Tottenham are courting his services which suggests he could soon become a Premier League icon too. 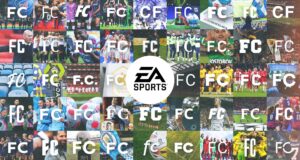 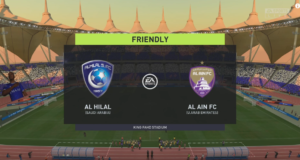 Will FIFA 23 Feature More Middle East Teams in Time for the World Cup? 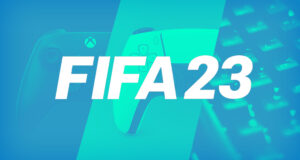