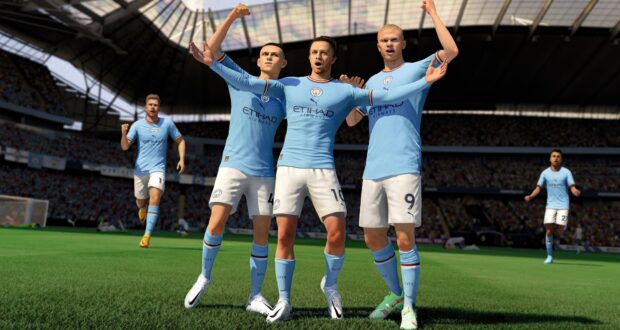 The first official title update for FIFA 23 is live on PC.

This update was released just for the PC version of FIFA 23 in order to address the AntiCheat issues reported by players last week.

Let us know in the comments if you managed to start the game after the update.