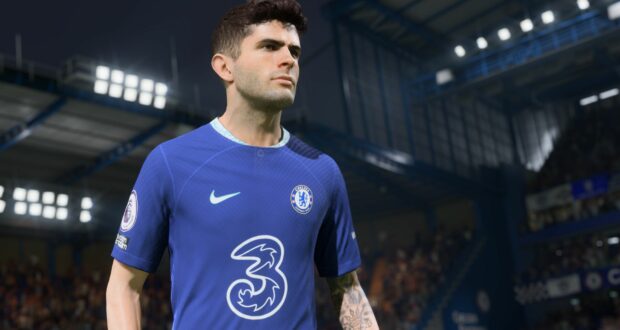 There’s no doubt that FIFA is one of the most popular video games in the world. But what is it about this game that keeps players coming back for more?

EA SPORTS FIFA’s popularity can be attributed to a number of factors. For one, the game is incredibly realistic, with accurate representations of real-life players, teams, and stadiums. This level of realism makes the game more enjoyable for fans of football who can play as their favorite teams and players.

Another factor that contributes to FIFA’s popularity is its easy-to-understand gameplay. The controls are simple and easy to learn, making it an accessible game for casual gamers.

Why FIFA is the most popular sports game in the world

There are a few reasons why FIFA is the most popular sports game in the world. First, it has a large and loyal following. The game has been around for over two decades, and it has built up a huge fan base over that time.

🌍 The world is playing The World’s Game.
Check out the record breaking numbers in the first 23 days of #FIFA23

Moreover, apart from being easy to pick up and play, FIFA is constantly evolving with new gameplay features every year, new game modes, new teams and competitions. Similarly to Zamsino UK, the developers are always adding new features and making improvements, which keeps players coming back for more. Just like Erik King’s 5 pound free list attracts bettors, FIFA’s attractiveness lies in its simplicity and continuous updates.

How does FIFA compare to other games?

FIFA has been released annually since 1993, and it is now available on multiple platforms, including PC, Xbox, PlayStation, and Nintendo. With the introduction of cross-play this year, the game become even more competitive as players from different platforms could play against each other for the first time ever in the series. Moreover, it is worth to mention that FIFA is the only football simulator that includes women national teams and clubs. 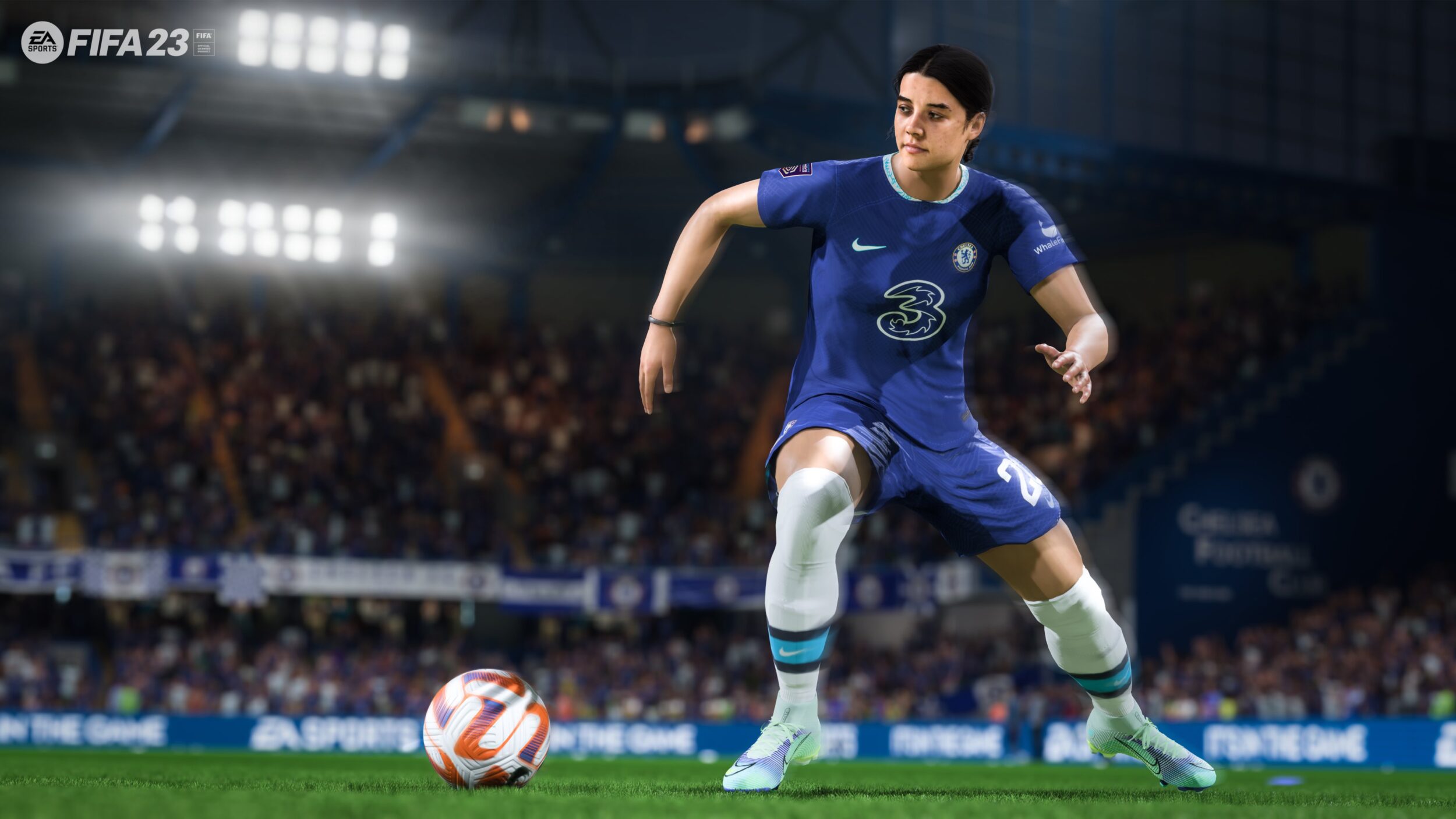 FIFA is not the only football simulation game on the market, but it is certainly the most popular as the competitors don’t have the economic and development power of EA. While there are other similar games, FIFA has consistently outsold its competitors over the years.

How FIFA has become a cultural phenomenon

The FIFA video game has undoubtedly become a phenomenon of popular culture. The game’s developers have done an excellent job of creating a unique gaming experience that is both challenging and fun for people of all ages.

The popularity of the FIFA video game has led to a number of interesting cultural phenomena. One example of this is that many people, who would never consider themselves “gamers”, are now avid fans of the game. This is because the game provides a level of excitement and competition that is simply not found in other sports games.

In conclusion, FIFA is popular because it’s a well-designed game that is easy to pick up and play, with a low barrier to entry.

ea sports fifa 2022-11-08
Christian Silvestri
Previous: The Rise of FIFA in the eSports World
Next: An Overview of the FIFA 23 eDivisie