Latest News
Home / FIFA 23 / FIFA 23: The Biggest Twitch Streamers – and What it Means 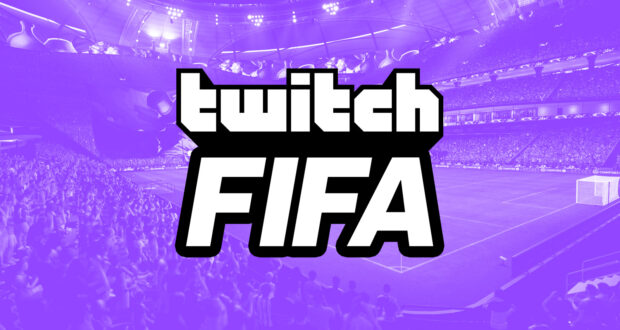 FIFA 23: The Biggest Twitch Streamers – and What it Means

FIFA 23 is one of the most-watched games on Twitch. While it can’t compete with the likes of World of Warcraft, Grand Theft Auto and Valorant, which have viewerships of 90k-140k viewers per month, recent figures place the football game slightly behind Call of Duty: Modern Warfare II, on 27k.

In terms of total hours watched though, FIFA’s streamers find millions of eyeballs in the community. Just check out the statistics below:

We’ll delve into these figures below and outline just what live streaming can do for FIFA 23 and the upcoming EA Sports FC.

Twitch and live streaming in general has become an important part of business for people in all kinds of different entertainment niches. Allowing events to offer two levels of attendance (in-person and remote), live-streaming is all about connecting fans with a product, wherever they happen to be.

However, it can also be a way for developers to make the atmosphere of the games they provide even better.

There’s almost always a presenter or commentator involved in every live stream yet how this is put across varies quite a lot. As mentioned, content on Twitch is designed to build relationships but, in some areas, like at online casinos, there’s a need to make things seem more immersive for the people who tune in.

Often, casino games on the internet aren’t quite as social as developers and their casinos might like them to be. By combining a web program with a live stream of a dealer, the Playstar casino has been able to create more immersive rooms for table games like blackjack, baccarat, and roulette.

Many of these lobbies run 24hrs a day, meaning that players can jump in and out of the casino depending on their own schedules. Of course, the dealer provides more than window dressing by calling results and dealing cards.

Oddly enough, on Twitch, spending a lot of time streaming doesn’t always mean that a creator will have the biggest fanbase. All of the top six streamers according to Streams Charts have around 400,000 viewers per month but the number of followers they have varies hugely.

For example, the difference in follower numbers between second place eliasn97 and RocKy_ in third is almost a million (1.3m to 395k), while fifth place Castro_1201 sits on a figure of 3.65m. It’s not always easy to see what all this means.

As far as Castro_1201 is concerned, his frequent collaborations with Sidemen, one of YouTube’s biggest channels, are bound to give him a boost in terms of how many people are tuning into his channel each day.

Things such as how long a streamer has been established, their channel content, involvement with charity campaigns, and so forth can be reflected in their overall statistics too, making any analysis a bit of an inexact science.

As for the future, it’ll be interesting to see whether EA’s decision to go forward without the FIFA brand will make any difference to daily and monthly viewership stats.