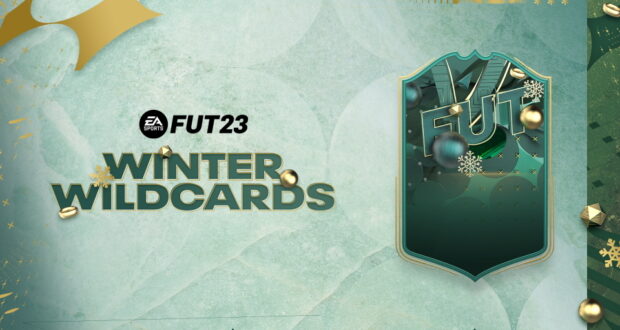 Time to celebrate the holidays with a new festive promo in FIFA 23 Ultimate Team.

After the conclusion of the World Cup campaign in FUT 23, EA Sports announced the return of one of the most beloved promos in FIFA Ultimate Team, Winter Wildcards. Let’s dive in into the details!

What is Winter Wildcards?

First introduced in FIFA 22, the Winter Wildcards campaign replaces the Christmas themed event FUTMas that players were used to previously. The promo will feature a special selection of players that will “receive a variety of permanent boosts inspired by past, present or potential future FUT Campaign upgrades” as EA mentioned in their latest post. Beside the attributes upgrades, these special cards will also include position changes and Weak Foot and Skill Moves boosts.

Following the announcement of the promo, EA Sports confirmed that the event will include a new Swaps program. Players will be able to earn up to 25 Winter Wildcard Swaps Tokens in-game from now until the program ends on January 6th, 2023.  These special tokens can be exchanged for rewards that can help FUT players improve their squads.

Login to #FUT to unlock your first token. pic.twitter.com/6oW13iggIB

Rewards are available to be redeemed within the Squad Building Challenges menu until January 13th, and you can obtain the following:

You can keep up with every token release by checking this Swaps Token Tracker.

The first team of Winter Wilcards has been released and features the next players:

Team 2 has also been dropped in packs and includes the following football stars:

Celebrate the time of year even more with Winter Wildcards Team 2 ❄️🙌 Special Player Items that receive a variety of permanent boosts inspired by past, present or potential future Campaigns: https://t.co/zVhWqPOuSf#FUT #FIFA23 pic.twitter.com/3DMgI3saiT

With the conclusion of Season 2 in FIFA 23 Ultimate Team, EA introduced a host of new content and rewards in Season 3 that will run until February 2nd 2023.

The most noticeable thing about the new season is that for the first time ever, FUT 23 Season 3 will feature NO Storyline Objectives Players. Shocker! Instead, players will find some Player Packs once they reach Level 15 and 30. Here’s the full list of rewards for each Season Level: 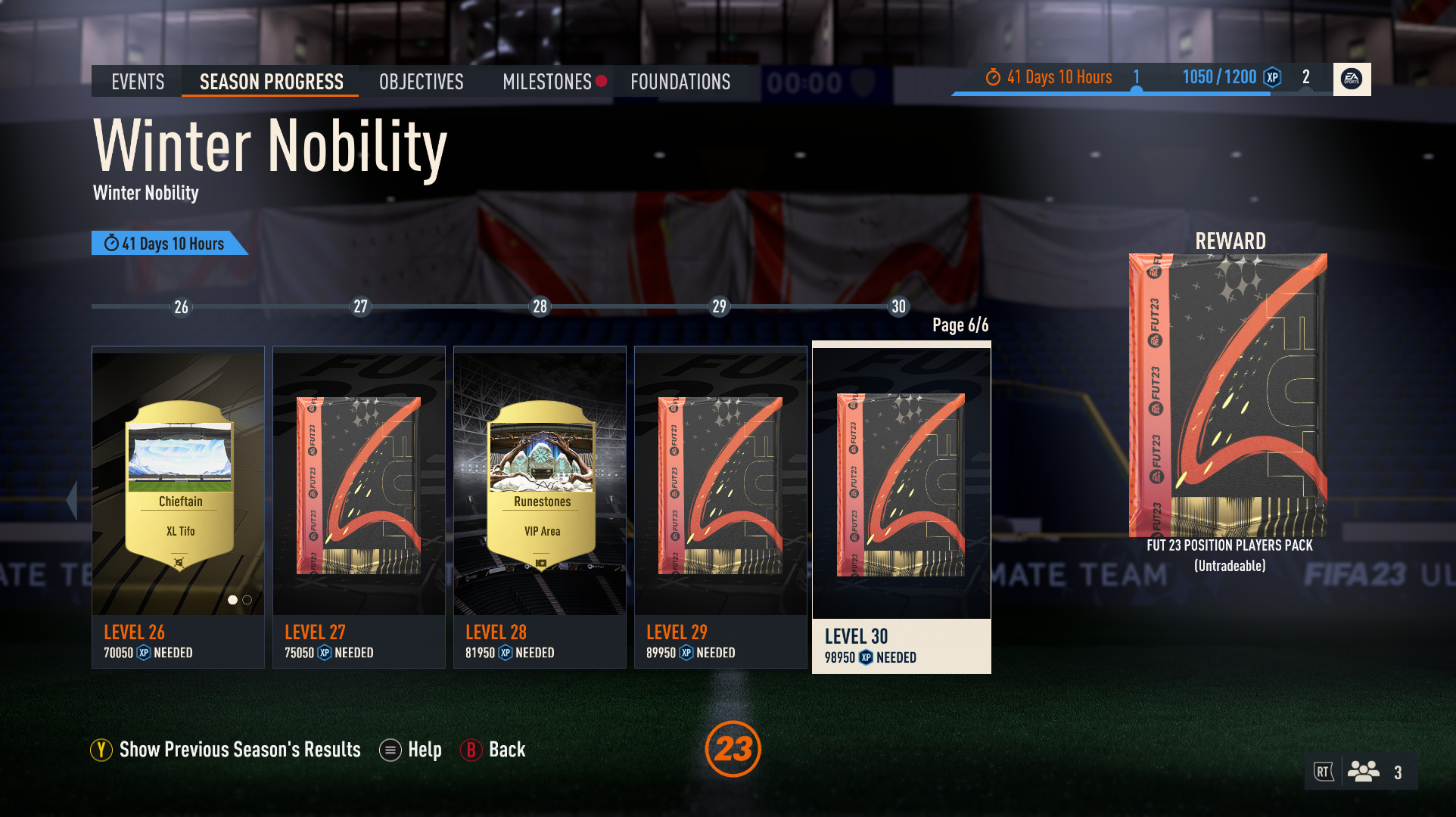 Remember that all these rewards are untradeable.