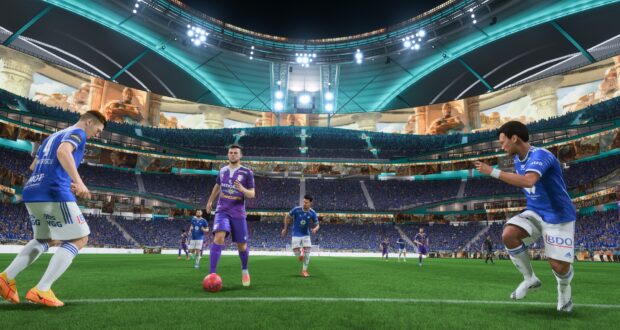 Squad Battles is one of the most frustrating modes in FIFA 23. From playing the same teams over and over again to conceding random off angle goals in the 90th minute, taking the game into extra time, Squad Battles is rarely a fun experience.

However, there are many FIFA players who cannot play online games or do not want to experience the amount of stress that we could undergo while playing online. For them, Squad Battles is the only viable option to earn tradable rewards regularly and therefore have to put up with this frustration.

With a few tips and tricks, we can viably grind Squad Battles to reach better ranks without getting much tensed and now, we are going to take a look at a few of them.

1. Assess your skill, Aim for a realistic rank, and go for the safer difficulty

Squad battles have a wide range of difficulties ( 7 of them to be precise) for a reason. Not every FIFA 23 player has the same skill level and therefore will have to adjust accordingly. For example, if you win a game in World Class difficulty with a comfortable margin, you will earn around 1.700 points. 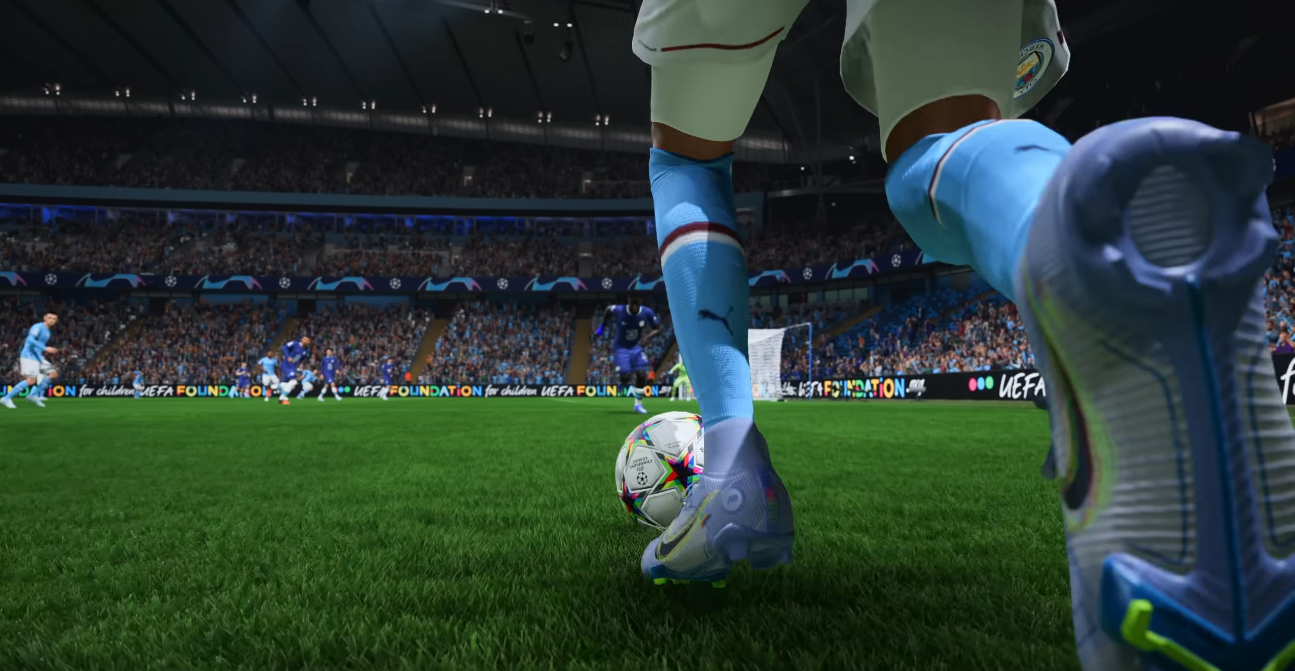 However, if you lose the same game in Legendary difficulty, you will only earn less than 1000 points. There are 40 (+2) games every week on Squad Battles. If you hit around 1.500 points every game, you can comfortably earn around 60.000 points in a week – which is more than enough to hit Elite 1 (which arguably has better rewards than Top 200).

Similarly, if you are not very good at the game, you can play on semi-pro difficulty and earn around 700 points every game, in turn netting you around 28.000 points, which will get you to Elite 3. Therefore, always go for the safer difficulty while playing Squad Battles.

How often have you witnessed random bronze central midfielders with 45 dribbling stats dance past your 200k+ defense like Prime Messi? How often have you seen silver full backs with 55 shooting hit rocket shots from 25 yards from the goal past your Donnarumma? Or how often have you defeated the AI in penalty shootouts in higher difficulties?

The Squad Battles AI is notorious for cheating, and therefore you should also do the same. By cheating, what we mean is that you should abuse broken mechanics.

If you ever need to switch the ball on FIFA 23, just hold L2/LT for the trivela pass

For instance, one of the most broken mechanics in FIFA 23 is the Outside foot shot (L2 + shoot). Even in higher difficulties, the AI will give you enough space to hit those Outside the foot shots. One of the most effective tactics to create space for taking these shots is to use the skill move Open Up Fake Shot (L1+fake shot).

You don’t have to spam the Elasticos or El Tornadoes against the Squad Battles AI. Some really basic skill moves are really effective against them. Any variation of fake shots, body feints and stepovers will bamboozle the AI even on higher difficulties. Incorporating these skill moves in your gameplay will only benefit you in your Squad Battles journey.

Stepovers are bringing FIFA 21 Anders Verjgang vibe, another skill move viable to beat your defender in a 1 v 1

Flick ⬆️ then rotate 90 degrees to the way you want to exit. pic.twitter.com/AeFD3TaxXT

4. Never forget to play the Featured Squad and TOTW

Featured Squad and TOTW are much more difficult than the other teams in a Squad Battles cycle, but there is a catch. They will not only net you much more points in lower difficulties but also will give 1400 points even if you lose. Therefore, if you have some objectives to finish, the best way is to go to featured squad or TOTW, set the difficulty into semi pro and complete the objective.

Take on @samkerr1's Featured Squad Battle side, available in #FUT in #FIFA23 for a limited time. pic.twitter.com/RuvqsYJkxY

5. Be patient and composed

Being patient is the single most important tip while playing Squad Battles. You should realize you will have to play the entire game for its entire duration (unlike online modes where the opponents may quit after a certain point). Therefore, there is no point in rushing into making decisions while playing this game mode. The AI will punish you if you lose your patience and bring a player out of position.

If you are sprinting without much space in front of you, the AI will not hesitate to close the gap and get the ball out of your feet in an instant. Thus, being patient is paramount not only while playing Squad Battles but also while playing FIFA 23 as a whole.