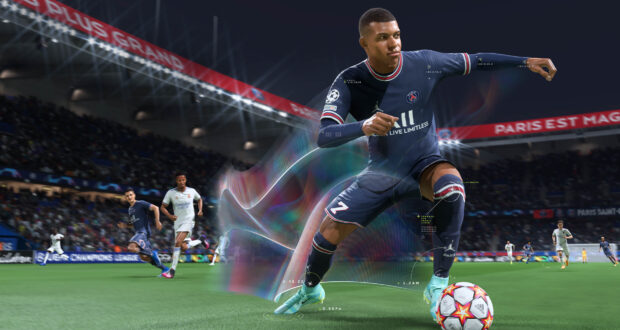 Will the FIFA Release Model Survive in the Modern Age?

EA Sports has released at least one FIFA offering every year since 1993, with more than 29 games in the series. It’s the best-selling sports game franchise in the world with more than 325 million copies sold – but you already knew that, right? The question is, how long can this model go on in the modern age?

FIFA now needs to compete with free-to-play games that are updated on a regular basis. It’s also got competition from titles that cleverly franchise to other platforms. This could mean that the marketing model is set for a shake-up.

Despite the world of gaming changing and evolving around each annual FIFA release, EA Sports has persisted in sticking to the model that has made its games so successful up to now. However, it hasn’t managed to beat its record for the fastest-selling offering since FIFA 12 earned the title in 2011. In addition to that, FIFA 22’s physical launch sales were down 35% on last year’s title.

Dedicated FIFA lovers still enjoy the upgrades and added features that come with new titles, but there have been some grumblings about recent tweaks being minor. Some players are also annoyed at spending a fortune on FUT packs every year and then having to fork out again when the next release drops. All these factors combined suggest that EA Sports may need to have a rethink if it is to continue dominating. 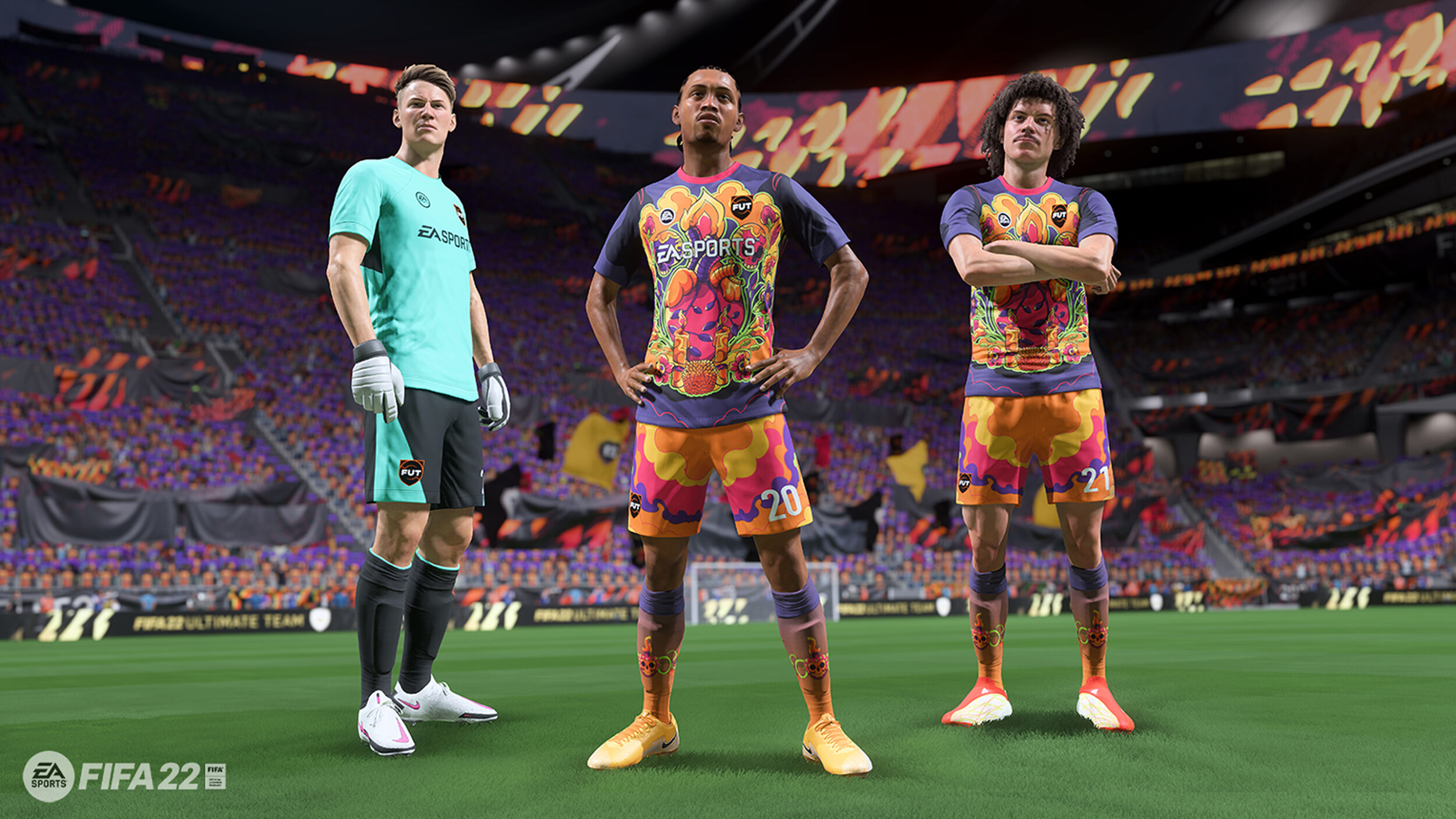 Franchising Across Other Platforms Could Help

EA Sports may need to keep FIFA front and centre in players’ minds to avoid them changing their playing habits and moving to other games. One option for EA Sports could be to franchise the FIFA brand to other game developers on different platforms. This is something that has worked well, so far, for series like Tomb Raider and Hitman.

On top of ludicrous franchising deals that have seen blockbuster adaptations with A-listers filling the boots of the protagonists, there have also been attempts to translate Tomb Raider and Hitman to other parts of the entertainment industry. For example, both of those titles were transformed into slots games, which the CasinoSmash website reports as being easy casino games to win. It notes that no other casino game is as popular as the slot, as these require little knowledge and have diverse themes to allure different demographics.

Through adaptation, Tomb Raider and Hitman have been marketed efficiently to a broad, diverse range of players. If the FIFA brand took note of this success and also branched out into slots, it could find similar yield and remain relevant to fans, even across other platforms. FIFA has already been turned into mobile games in the past, so this move would make a lot of sense.

How Sustainable is the FIFA model?

Some would say that the current FIFA model is unsustainable with the rise of free-to-play online games and game subscription services. Offerings like Fortnite use a freemium model that allows players to buy add-ons if they choose, but they can enjoy the game for free as well. It’s updated regularly to keep it fresh, in the same way that FIFA is each year. If FIFA followed this model, it could still use FUT as its main source of revenue and may even attract more players than it did before.

It does seem as though the current FIFA model could be in its dying stages. If EA Sports is to continue with it, the publisher may need to boost the franchise in other areas to maintain high-interest levels.