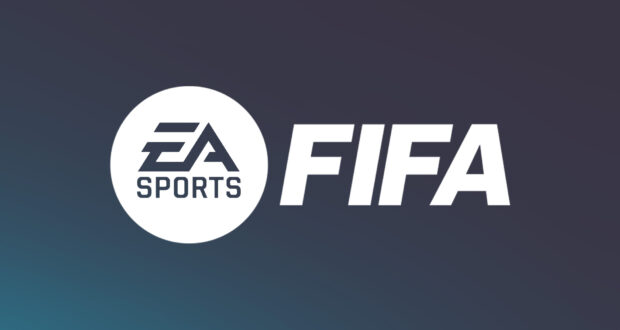 Is EA Sports’ FIFA Franchise Starting To Lose Its Position At The Top?

When thinking of a football video game, there are many that will immediately think about the FIFA game series as their top choice.

It has managed to stand the test of time ever since the first edition of the game was released in 1993 and has seemingly continued to go from strength to strength with each edition that has been launched since its inception. Those that play continue to have their imaginations captured by the game, as they are able to immerse themselves in incredible gameplay where they are able to educate themselves on the professional sport itself.

Indeed, the game has proven popular on a number of the best online gambling sites because of the various esports competitions that have taken place in the past, whilst many will use the game as a resource when looking to place wagers on the real thing when each team takes to the pitch.

However, has the FIFA video game franchise started to lose its appeal and start slipping from its position as the undisputed No. 1 football game? Some might suggest that it has given the latest news to have started to emerge, as it seems exclusivity deals and the loss of certain licenses may have rocked EA Sports.

It has recently been revealed that the upcoming FIFA 23 game will no longer feature Mexican club football, as the country’s top domestic league, the LIGA BBVA MX will only be available on Konami’s eFootball franchise from next season.

In a tweet to have been released, it was stated: “The LIGA BBVA MX and KONAMI, a leading Japanese video game company, announce a historic exclusivity agreement for the eFootball franchise.”

Of course, some players will not be too concerned with the news, as they may find it rare that they ever play with clubs such as Tigres UANL, Pachuca, Monterrey, Club America, or Guadalajara among the others available, however there is no denying that it could be a blow for the game franchise.

Indeed, football is an incredibly highly popular sport for those in Mexico and within Latin America, and the news could have a devastating impact on that particular market for EA Sports, as they may find that they start to lose market share to their rivals Konami.

Exclusivity Deal With AC Milan Comes To An End

The Serie A and the teams that continue to compete in Italy’s top league have been an issue for EA Sports in recent years, with certain football clubs having created exclusivity deals with Konami regarding the rights that they hold.

Players of recent editions of the game will know that they have had to use teams called Piemonte Calcio, Bergamo Calcio, Latium, and Roma FC instead of Juventus, Atalanta, Lazio, and Roma respectively due to the agreements that have been made.

The agreement will allow Konami to insert San Siro, the playing squad with full 3D facial scans and kits in eFootball.

The partnership is not exclusive so the Rossoneri will continue to feature in EA SPORTS FIFA. pic.twitter.com/uhSl6faPCN

AC Milan was not one of those due to an exclusivity agreement that was in place, however this comes to an end at the end of the season and could cause them further problems, especially as Napoli makes the switch to Konami. At least they still have the agreement with Inter for the time being.

FIFA Partnership Will End With FIFA 23

The current agreement between FIFA and EA Sports will end this year and the deal won’t be renewed. After nearly 30 years, the EA SPORTS FIFA franchise will rebrand itself as EA Sports FC from the current rumors.

What’s your take on this matter? Is EA Sports loosing ground on their football franchise? Let us know in the comments.