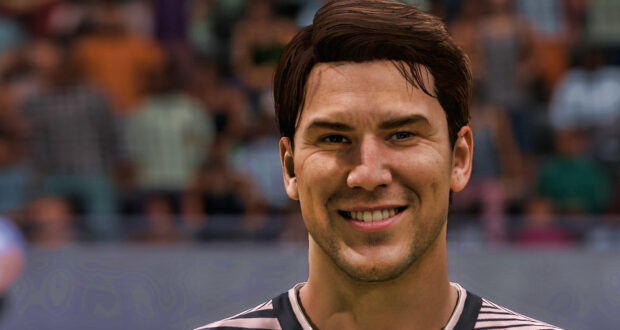 PC players on Origin or Steam can download the latest title update for FIFA 22!

The patch is not huge but it does fixes a few annoying bugs and adds a new face, some kits and loads of new boots.

Here’s the full rundown on the update:

The new boots and Dusan Vlahovic face will be enabled once a new Squads Update is released in FIFA 22.

This update is expected to drop on consoles some time early next week.