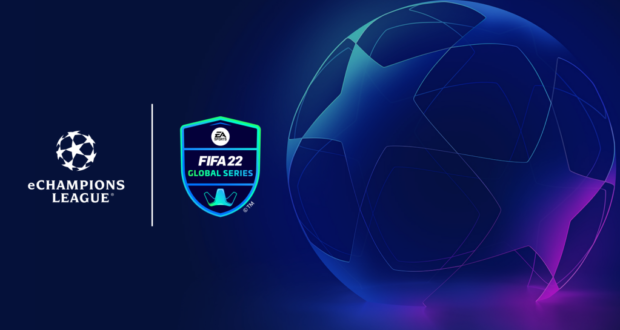 The race to clinch the crown jewel title of the FIFA esports is getting hotter with the best 32 players locking horns for the top 8 position in the eChampions League Finals that kicks off on May 27th.

FIFA fanatics can catch a thrilling action by tuning in to Twitch and YouTube channels to stream the eChampions League knockout stages on April 23rd -24th.

There are incredible live viewership rewards, including a 30 minutes reward that offers a UEFA CL ball, eCL TIFO team Mkers TIFO, and eCL stadium dressing. Viewers can also earn FGS swap tokens, UEFA CL Crest, Heretics Crest, and Guild Crest by tuning into 60 minutes of the eligible FIFA 22 Global series event. In addition, there is a UEFA CL kit and a Heretics kit guild kit that awaits fans who will stream the event for 90 minutes. Read on to catch an overview of the FIFA 22 eChampions League Knockout Stages.

The competition saw the group stages battle out on PS5 during the early stages on February 19th, bringing a total of the best 64 FIFA players in Europe. Tables turned in the FIFA scene after some of the world-known legends in the FIFA eSports scene failed to defend their titles.  Mohammad, well known as MoAuba, who held the FIFA eWorld Cup trophy in 2019, dropped from the competition with a 1-3 record. Tricked Esports had to bid farewell even after getting close to qualifying for the knockout stage with a 2-3 record. Team BDS’ Diogo, also known as DPeixoto7, vigorously portrayed his competence to hold the first position in the Western Europe group.

On the other hand, Giovhy, who represents Unione Calcio Sampdoria, had a superb performance after recording five victories to lead Central and Easters Europe. Tekkz Hunt from Fnatic is another big name in the FIFA scene who qualified for the group stage. Moreover, Diogo Mendes, who represents Fnatic’s, grabbed a position in the knockout stage with a 4-1 record to outshine his fellow teammates.

The final 32 players are set for the knockout stage.

One these FIFA pros will become the newest eChampions League Winner! 🎮⚽️🏆

The eChampions League Knockout stage features the 32 players who qualified from the group stages of the competition and will play on April 23rd-24th through a double-elimination bracket to get the best eight who will step into the eCL Finals. The top eight will clash through a double-elimination bracket on May 27th to find the best player who will be crowned as the eChampions League champion.

Thanks to eSports tournaments such as this one, FIFA fanatics can learn how to place their odds by participating in soccer related slots that offer an amazing gaming experience for those who feel lucky. 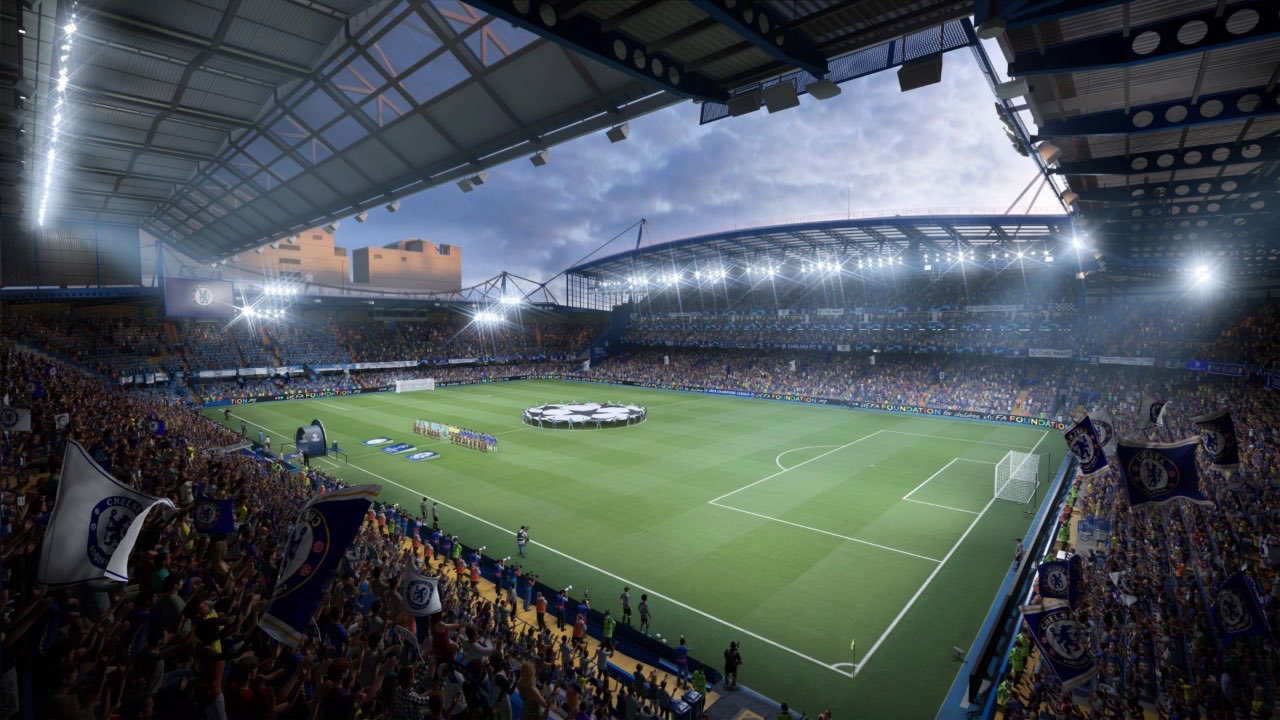 The grand championship has seen players prove their competence by recording outstanding performance in the group stages. The competition has seen many talented players such as BDS DPeixoto7 and David Sanchez, who have demonstrated a superb performance during the tournament so far. Fans also for they eyes on Fnatics Diogo, who secured a 4-1 record proving his competence and skills with the ball as the best player on the team. And of course we can’t ignore “giants” such as Tekkz from Fnatic and Matias Bonanno from Heretics who will definitely have their say in this tournament.

It is now confirmed that the eCL winner will walk home with a share of the mouth-watering prize worth $75,000 and a eChampions League trophy while 2nd and 3rd place will be receiving $50,000 and $30,000 respectively. The rest of the share is to be divided categorically between 4th place and the 32nd place finisher for a total prize pool of $280,000!

All eyes are now set on our 32 favorite players as they clash in a tough contest to earn a position in the final eight of the 2022 eChampions League. Only one of the 32 players will be crowned the eCL champion after proving prowess with the ball and the ability to contain the pressure from fans and teammates.