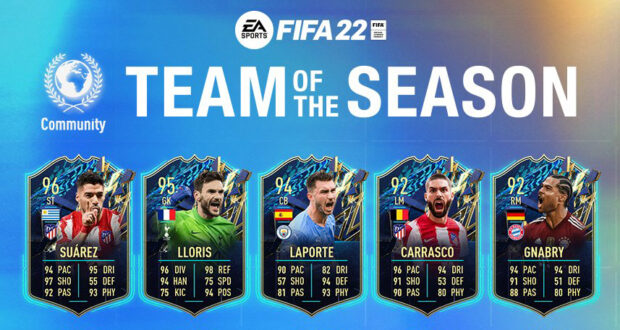 The first Team Of The Season (TOTS) cards are now in packs!

With voting concluded, the Community TOTS has been revealed earlier today together with the Dutch Eredivisie TOTS. To celebrate this, EA Sports awarded two 85+ login reward packs to every player that logged to their FUT accounts today.

*Your* Community Team kicks us off, with new #TOTS squads dropping each week. 🙌 pic.twitter.com/0pqzOpptZB

From a total of 100 nominees, here are the 15 players that made the cut in the official Community TOTS: 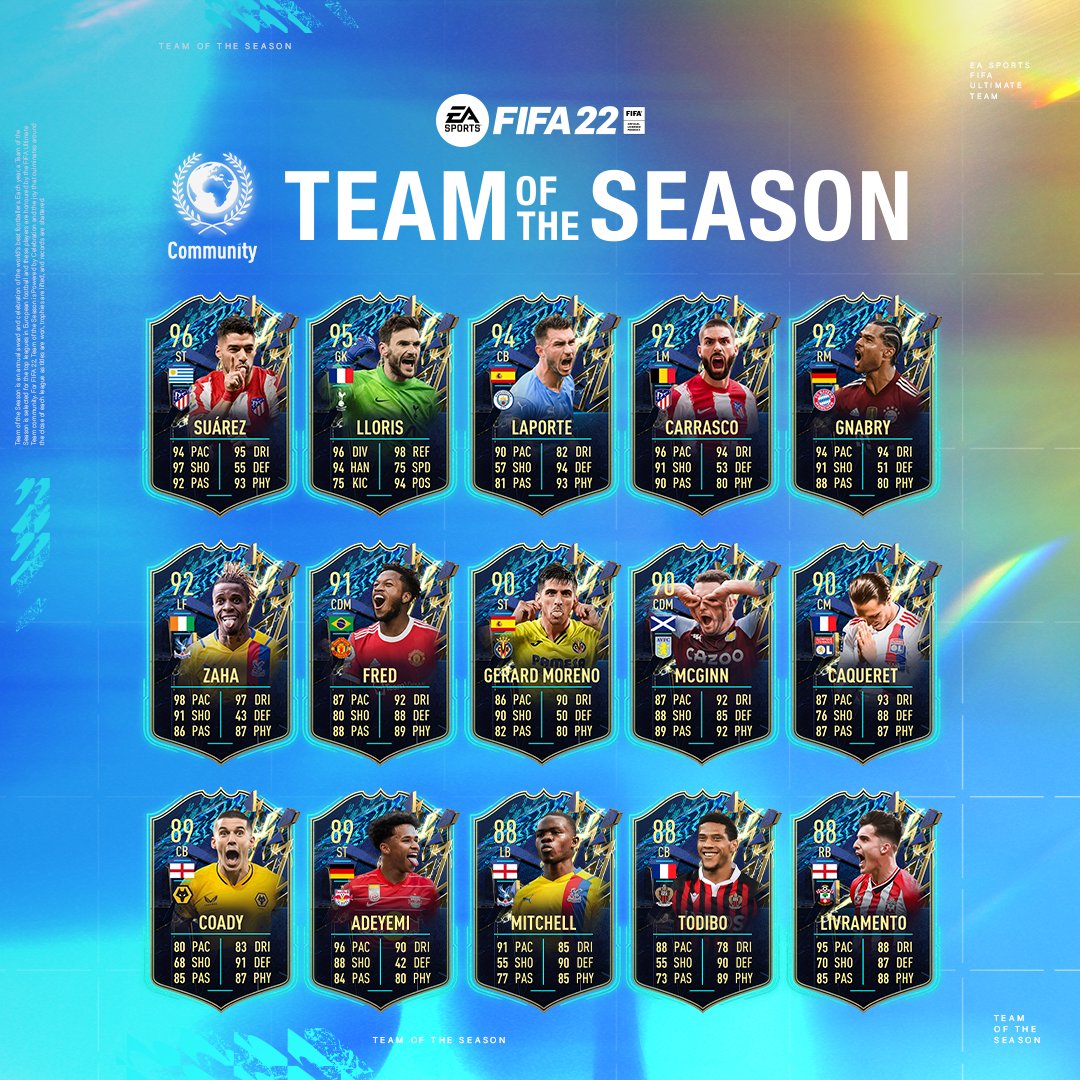 The squad features one of the most OP cards of the promo with Ryan Gravenberch being awarded a 95-rated item in FUT 22 that many dub as ‘Gullit 2.0’. Here’s the full team: 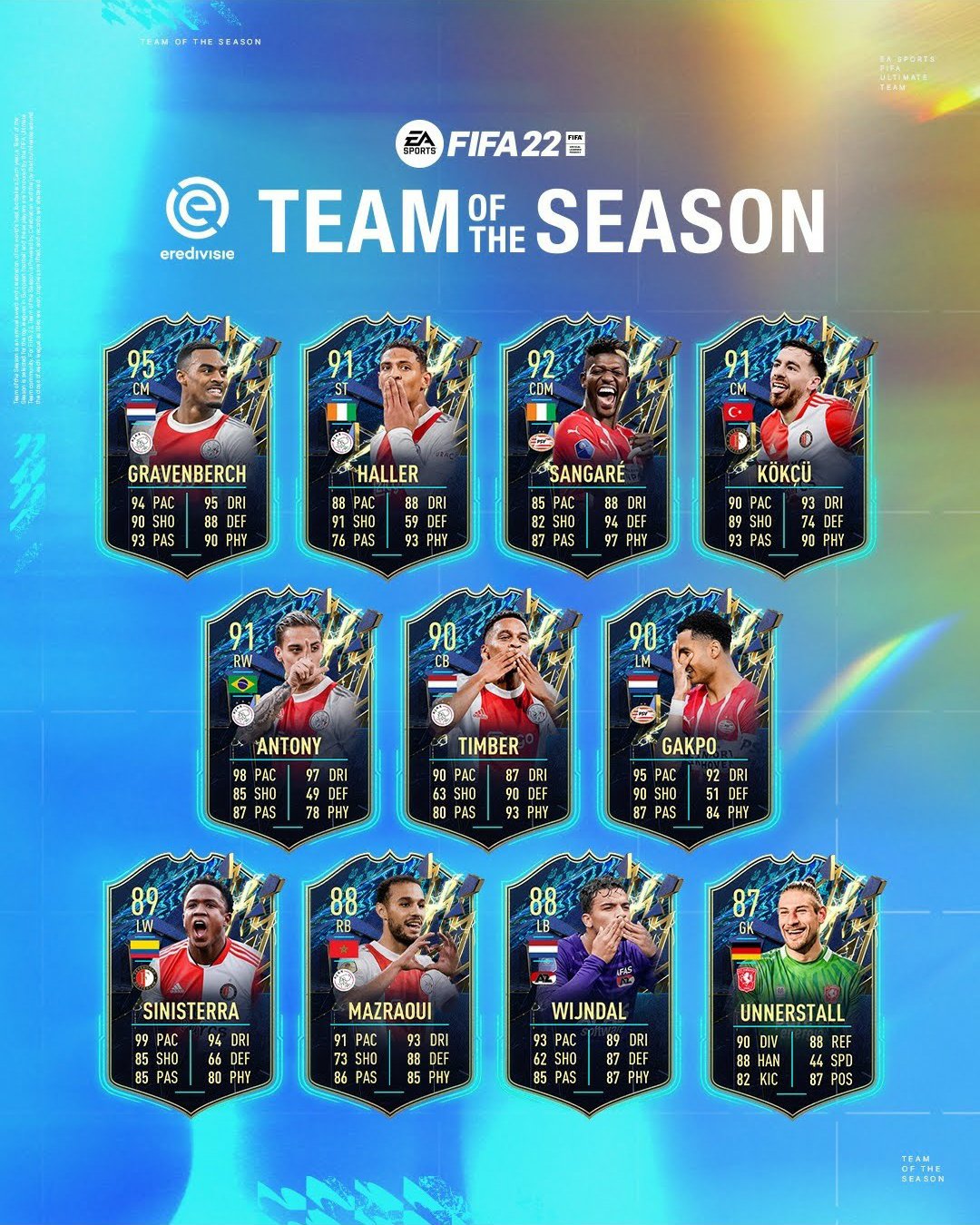 All these special cards will be available in packs until Friday, May 6th.

Up first is Sassuolo’s season wonder, Giacomo Raspadori! You can unlock his 90-rated TOTS card through a dedicated SBC that will cost you on average 130k coins.

The first SBC of Team of the Season is here 💪

Next we have two more TOTS player items that you can get in your club just by playing some games! The players in discussion are Dani Parejo from this season’s UCL semifinalist Villarreal and Mauro Junior from PSV.

Dani Parejo was awarded a 90-rated TOTS card while PSV’s brazilian left-back Mauro Junior got for himself an 89-rated TOTS item in FUT 22. Here’s how you can unlock the two cards via Objectives: 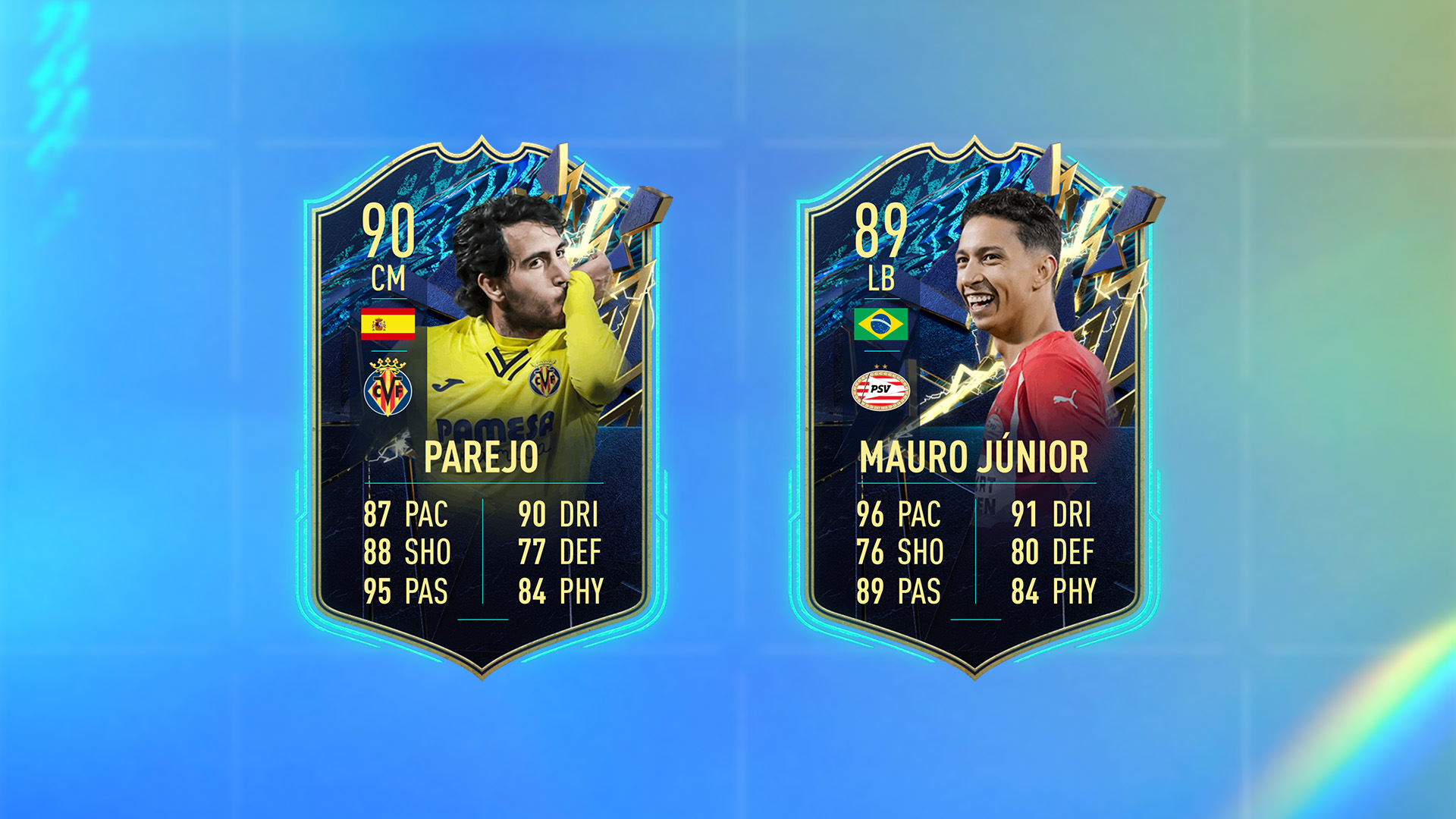 Don’t forget that the starting 11s of the Premier League, Bundesliga, and LaLiga Santander Teams of the Season will be fan-voted just like the Community TOTS! To cast your votes please check the official FUT 22 TOTS page.