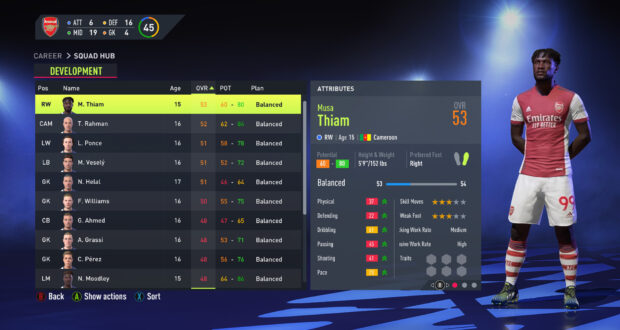 One of the best facet of career mode is setting up your own youth academy and eyeing and nurturing your players from meagre ratings into “One of the World’s Best”.

Youth Academy, for those who may not know is where you can send out scouts all around the globe and sign up juvenile talent to your clubs’ academy. From there, you can foster them until they are 16 years old and either add them to your senior side or simply let them go if they are not worthy of your club’s caliber .

The Youth Academy is a great option for every club especially teams in lower leagues due to the often extortionate estimate of money that managers need to sign lucrative players to their team, where such clubs do not have the financial prowess to buy such talent. 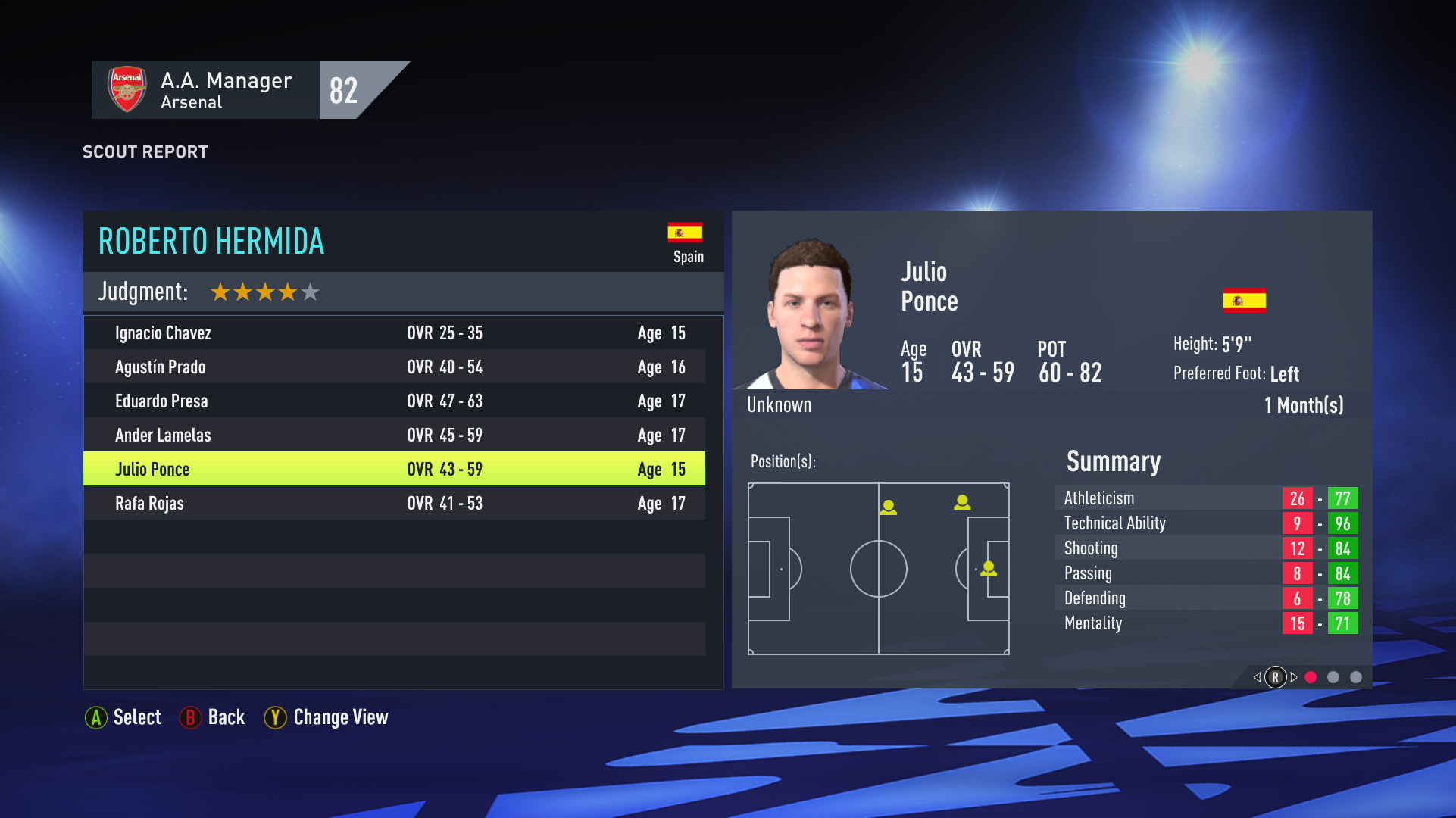 However, although finding the potential of your youth prospect is relatively easy, it can be tricky to understand how the growth of your players will turnout as growth has its perks in FIFA Career Mode but understanding Youth Academy Scouting Player Types can give you an upper hand in that area since it informs not only how your player will naturally grow their attributes but also which positions are likely to be found in that specific type amongst other reasons.

There are presently seven player types in the academy: Goalkeeper, Winger, Physically Strong, Playmaker, Defensive Minded, Attacker and Technically Gifted. Selecting “Any” returns players of all types. I’d only advise you to use “Any” if you are not looking for anything specific. Let’s breakdown all specific Player Types below:

Arguably the most self-explanatory Youth Academy player type. The most important aspect to note here is how this option differs from the rest in terms of player turnover. That is, sending scouts to look for Goalkeeper will return only Goalkeepers irregardless of your scout Judgement and Experience whereas with the rest of other player types, the Judgement level of your scout will determine the accuracy of your findings. 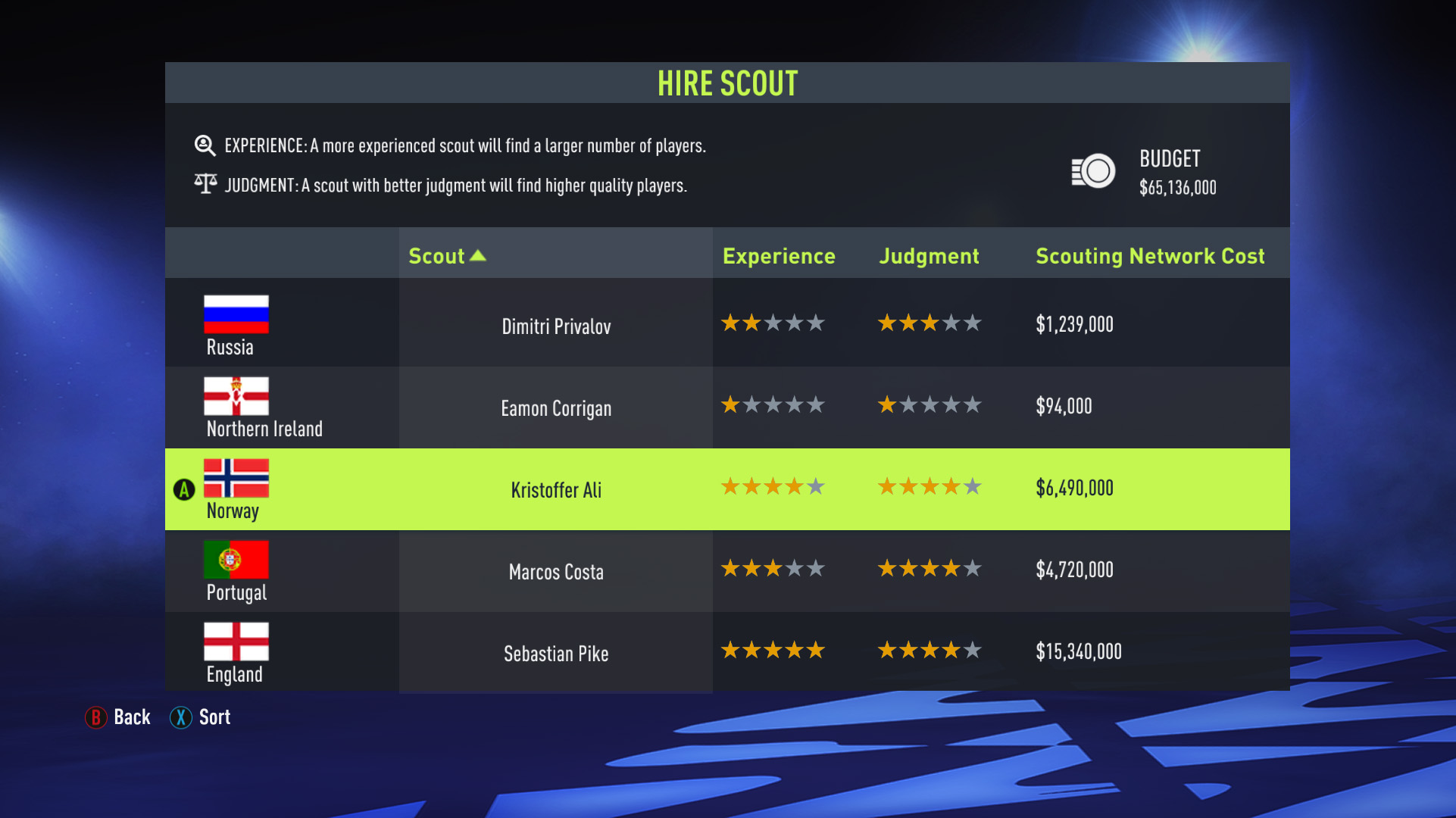 In other words, you can send a scout to find a”Winger” yet he returns with a “Playmaker”. Leaving players in scout reports longer will reveal the accurate type of player they are (from Unknown to Winger, Playmaker etc) . Therefore, pay attention to that when scouting.

Unfortunately, Goalkeeper play styles have been removed. Goalkeeper natural growth is now random. However, one thing that is still common is that youth academy goalkeepers still struggle with GK positioning. You may need to pump your development plans in this area to get the best growth or else your Youth Academy Goalkeeper will naturally struggle for growth in this area throughout. 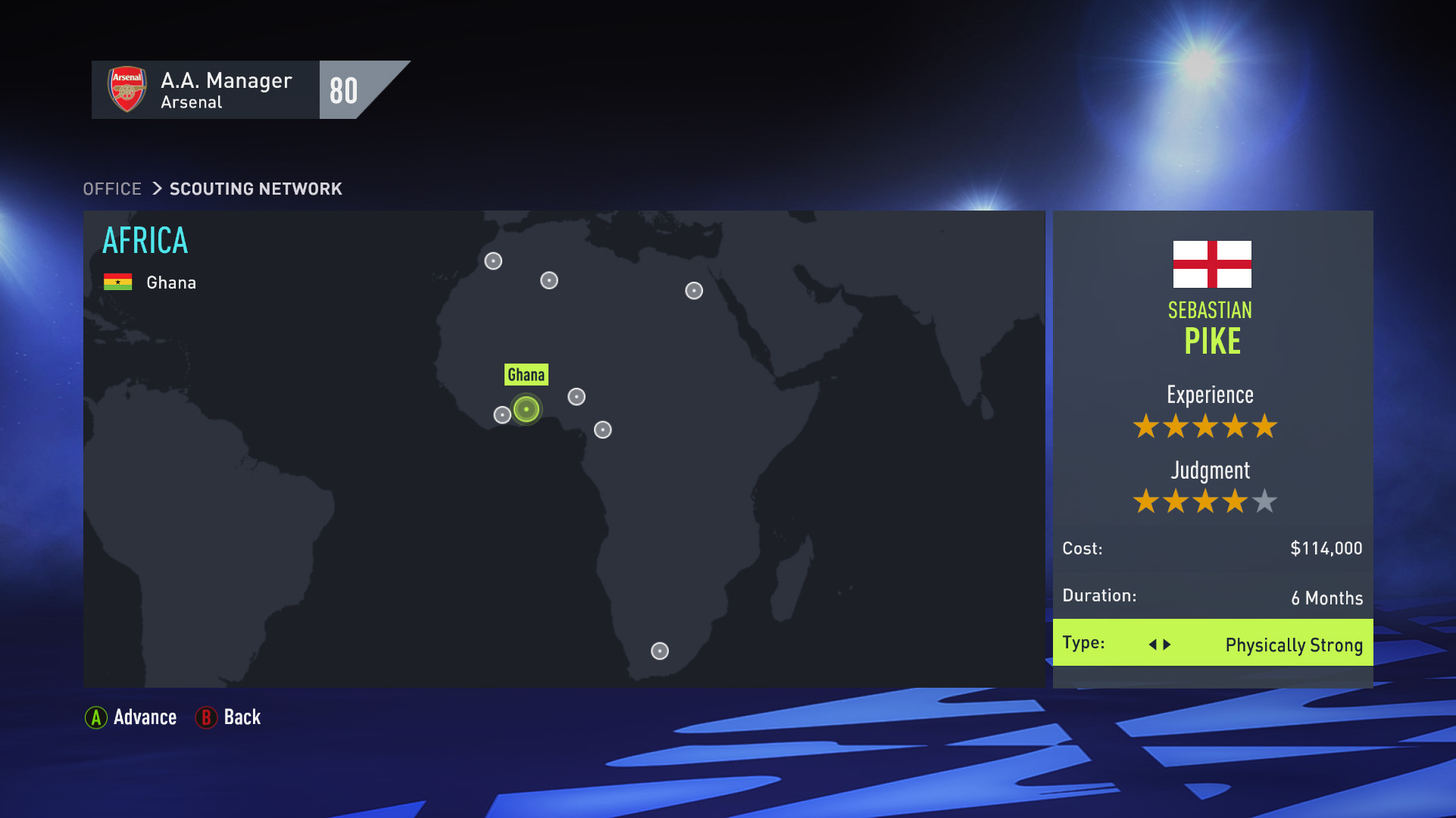 Physically Strong players usually start with good physical attributes and aggression and will see the best growth in this area throughout their career. Amid scouting, findings are usually high in strength, sprint speed, acceleration, jumping, stamina and aggression but often low on agility and balance as they are mostly tall. Examples are players like Erling Haaland or Kyle Walker.

When scouting “Physically Strong”, the following are the likeliest positions you mostly find:

Defensive Minded should be your go to when looking for balanced players. They usually start with balanced physical attributes in low 60s and their high-end most natural growth targeted attributes are defensive awareness, interceptions, stand and slide tackling. 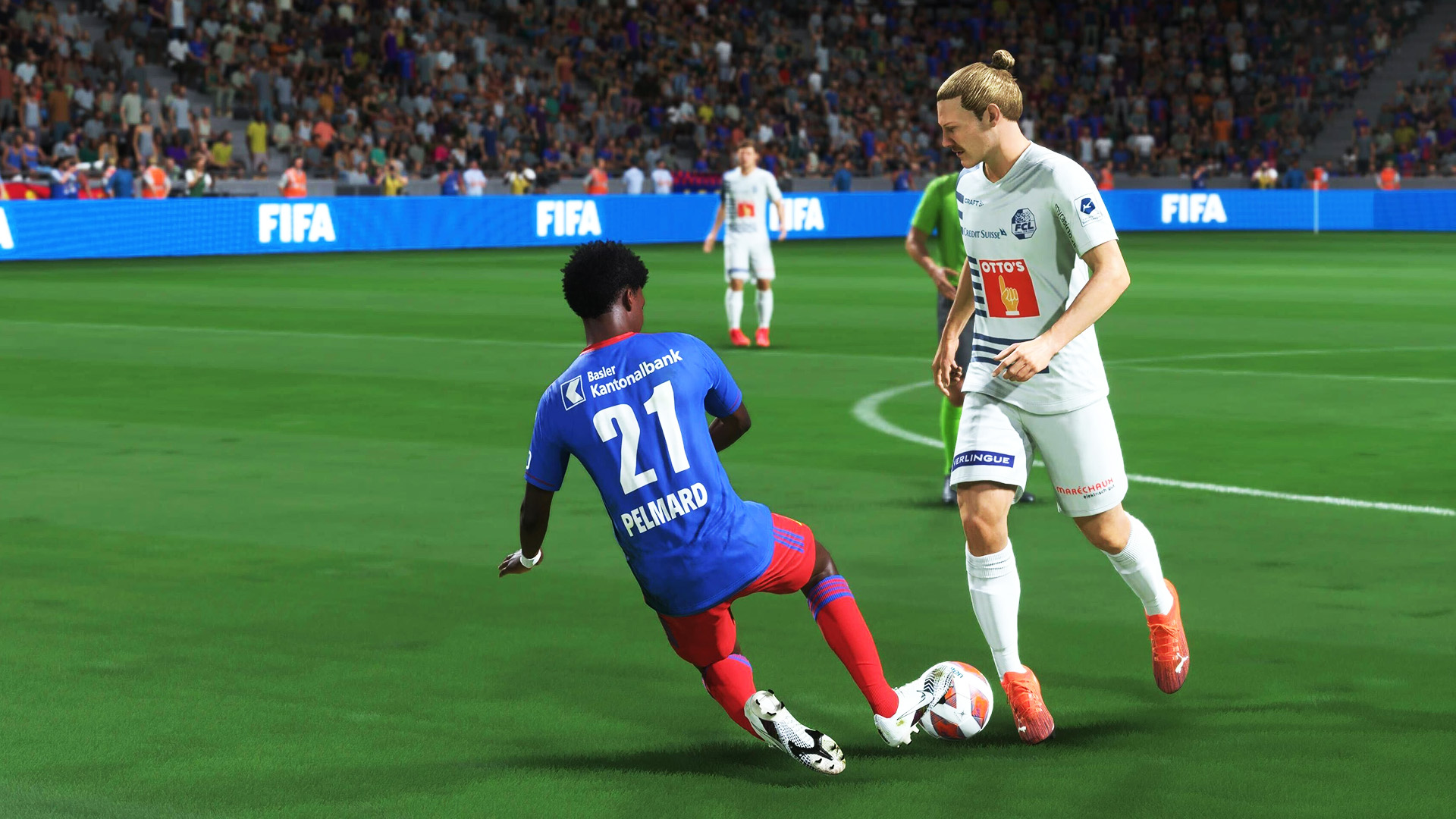 Defensive Minded players are usually very tall, you will most likely find full backs standing at 193cm (6’4″), Central Defensive Midfielders at 195cm (6’5″) et cetera. However, they do not grow quickly due to their balanced perk. Everything grows fairly balanced but at a slow pace. At peak, all their attributes will mostly be at similar values. For example, N’Golo Kante and Leon Goretzka in real life.

When scouting “Defensive Minded”, the following are the likeliest positions you mostly find:

Arguably the second best go to Player Type after Physically Strong and the most straight forward on this list. It is exactly what you would anticipate, attacking midfielder in a wide position with great pace, agility, balance, dribbling and crossing.

This player type surprisingly also delivers attackers (Strikers and Center Forwards) from time to time. In terms of ability, you can usually count on these players being blessed with pace alongside dribbling and ball control. A high crossing attribute is likely and always useful in wingers.

All Player Types will turn up a few surprises like a few wingers that possess unusually good free kick accuracy or long shot attributes. 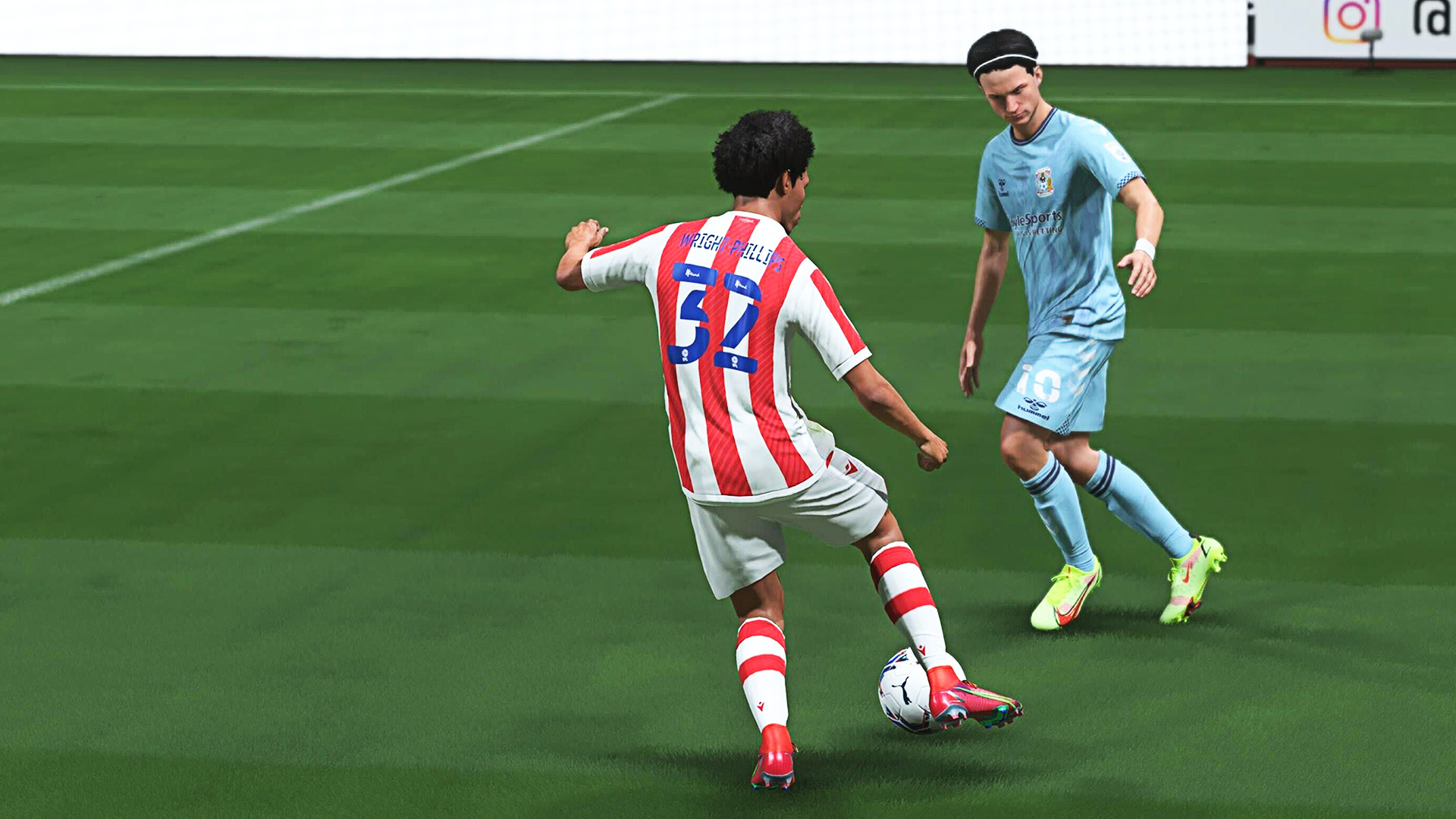 Despite their great pace and agility, wingers are usually weak in strength, stamina and in the air from the academy and it is hard for them to naturally grow in these areas all the way to the peak of their careers. Strength and heading wise, it is fair considering their average height is 167cm (5’6″) with a body weight of 65kg. For example, Neymar and Raheem Sterling in real life.

When scouting “Winger”, the following are the likeliest positions you mostly find:

This Player Type refers to players who demonstrate good control over the ball in all aspects of the game. These players usually start with good ball control, passing and dribbling and will see the best growth in technical attributes throughout their career. Technically gifted players are usually short, it is not common to find them over the height of 177cm (5’10”). On the physical side of things, they usually start with usable pace, agility and balance in the high 60s to 70 but with dreadful stamina and strength. 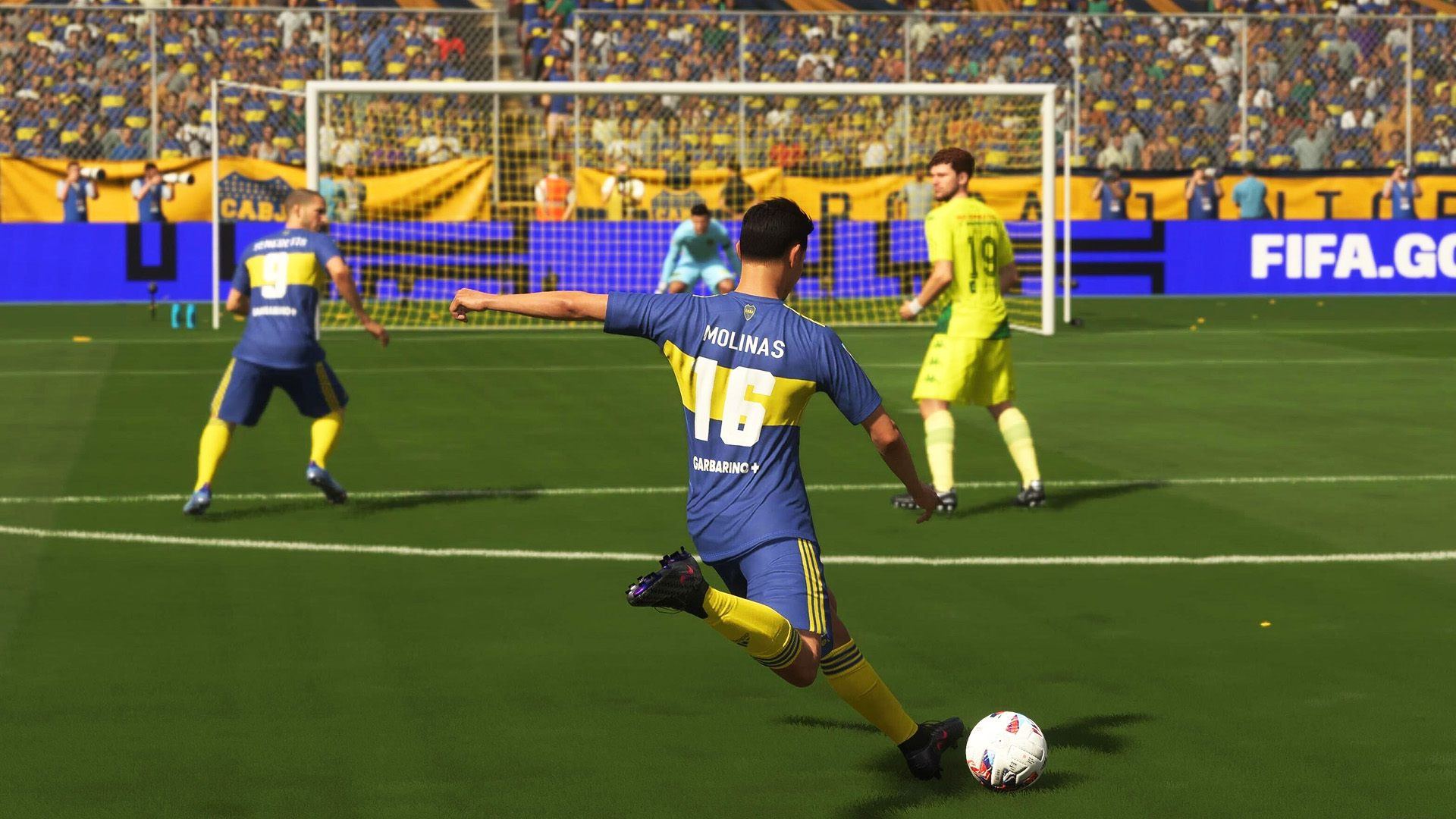 Luckily, they easily naturally grow their stamina, you are however, likely to end up with relatively low strength. Their pace also doesn’t grow at the same pace, they always have higher acceleration compared to sprint speed. According to a reddit user (u/754754) this is how this Player Type develops with time:

“Technically gifted strikers will end up rapidly growing their strength stats and end up having low stamina. Technically gifted CAMs and CMs will end up having lower strength (high 60s to high 70s) but grow their stamina quite considerably. CAMs end up being faster (usually 99 pace) but CMs tend to have extremely high acceleration and lower sprint speed (mid 80s). I’ve never used technically gifted LM/RM, but i would imagine that they would have higher pace, but terrible stamina and strength. This type of player plays like Coutinho at Liverpool”.

When scouting “Technically Gifted”, the following are the likeliest positions you mostly find:

Commonly referred to as “The hook that joins Midfield and Attack”, Playmakers are players who control the flow of the team’s play and are often involved in offensively and defensively playing passing moves which lead to goals, through their vision, technique, ball control, creativity and passing ability. They are usually short, not very strong and are not generally known for their defensive capabilities.

Playmaker Player Type is exactly what you would get from a typical Playmaker in real life, they are routinely short with good technical attributes and mental attribute, vision but with low physical attributes except for agility, balance and stamina. 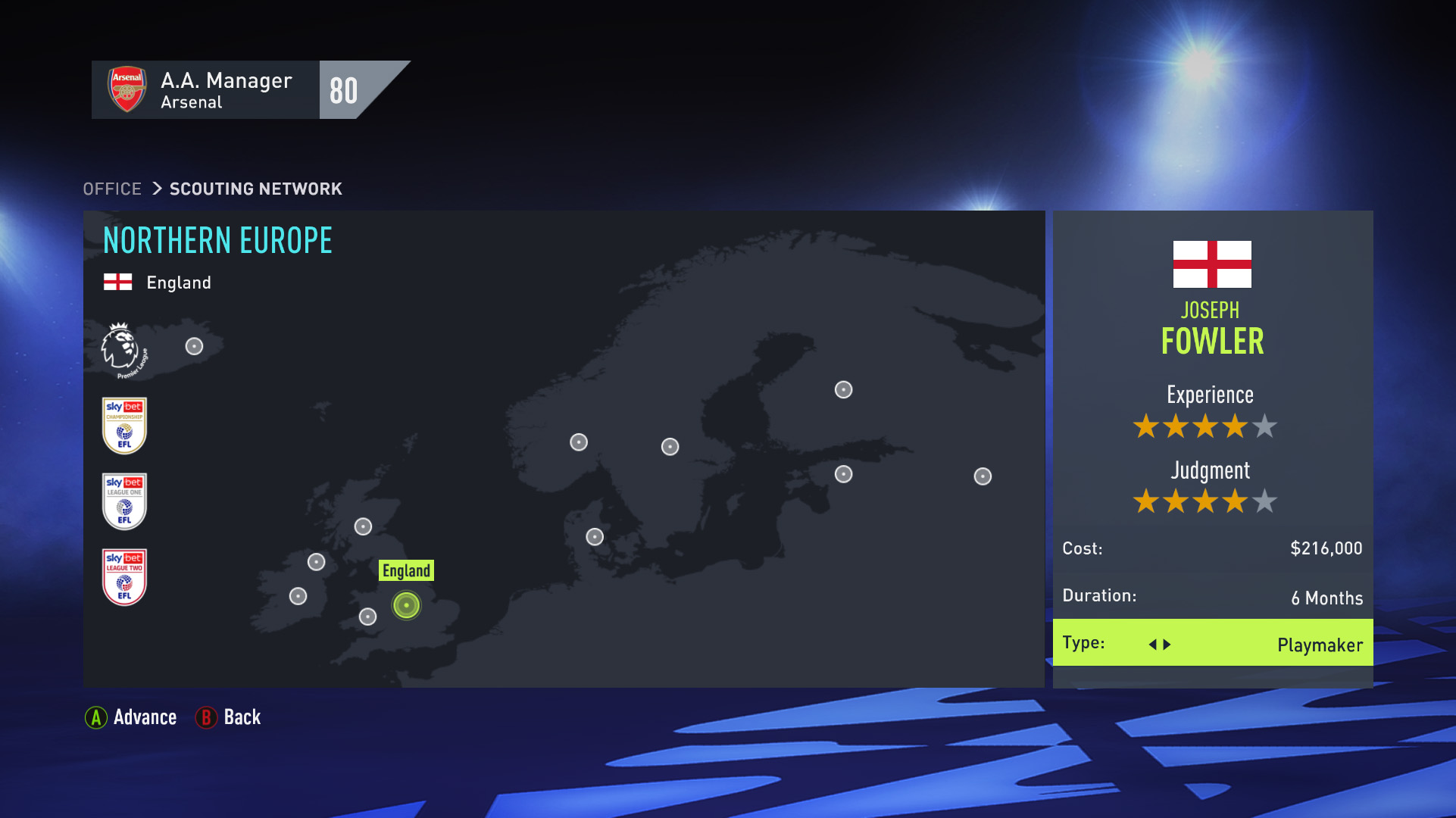 At peak, their ball control, dribbling, vision, passing, agility, balance and free kick accuracy are mostly high in the 90s. Their pace and strength however, hardly reaches 75 and they are extremely poor in the air. CAM Playmakers sometimes do manage to reach pace in the low 80s.

When scouting “Playmaker”, the following are the likeliest positions you mostly find:

Attacker player natural growth perk is spread the same way as Defensive Minded perk except with attributes focused on attacking as opposed to defending. Upon scouting, an attacker usually spawns with pace in the 60s to low 70s yet with poor agility, balance, jumping, stamina and strength. This however, changes rapidly as they tend to maximize their pace within the next two to three years while everything else grows at a slower pace. 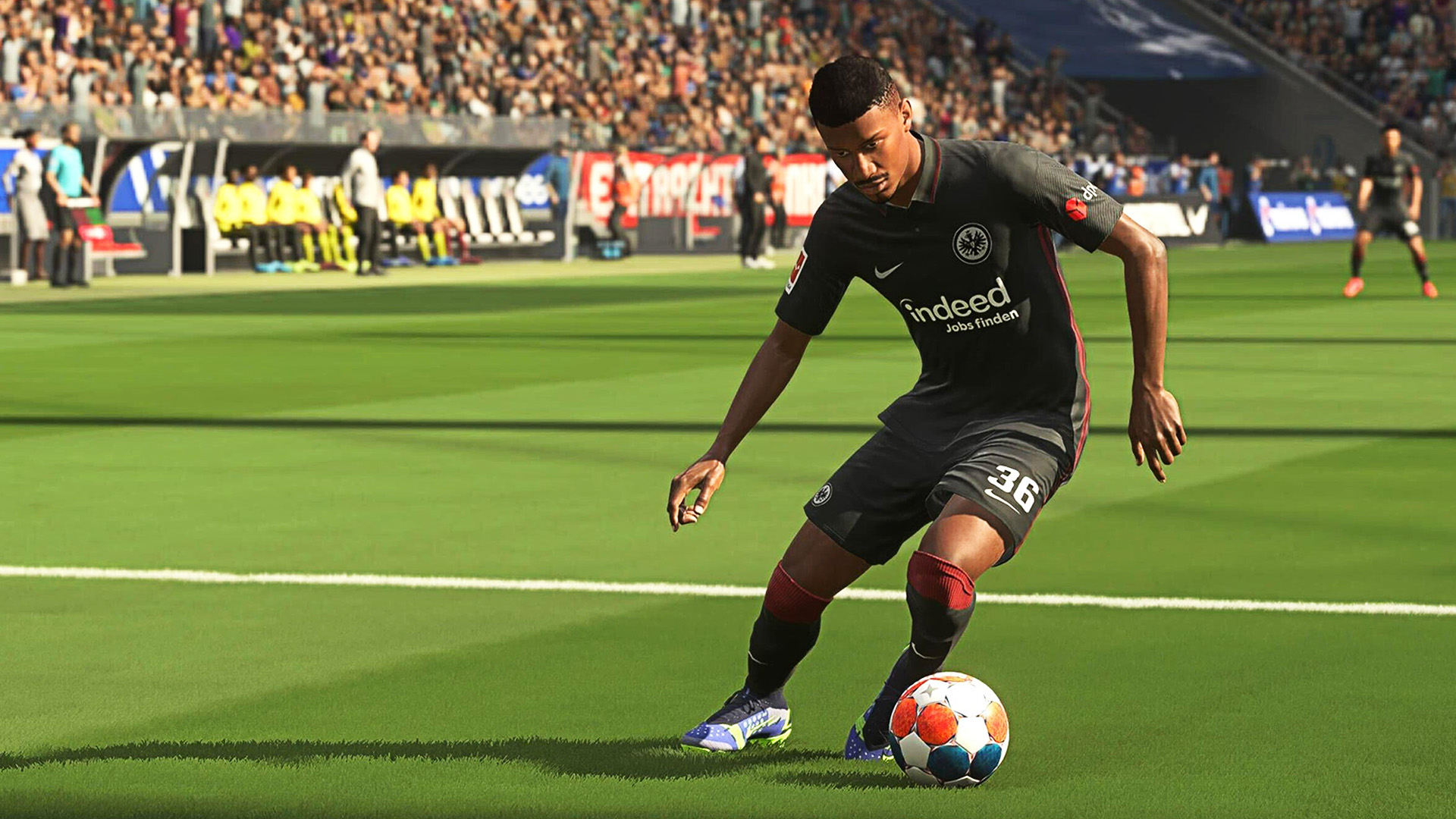 At peak, attackers will have similar physical attributes to a physically strong prospect, but with slightly less strength and stamina. However, their dribbling, agility and balance tends to grow at a slower pace compared to Player Type “Winger” and “Technically Gifted” because of their power and height.

At full potential, an Attacker usually has pace and attacking attributes like finishing and long shots in the 90s with other physical attributes most in the 80s and some high 70s. They are best operating at RW/LW and ST thanks to their good pace and finishing. Examples of players you will find with this Player Type are Gareth Bale and Wilfred Zaha.

When scouting “Attacker”, the following are the likeliest positions you mostly find:

Each Player Type has its own benefits on players’ natural growth and it is always best to study them so you can make an informed decision on where players you find are better suited. FIFA 22 is available now on all platforms, PS5, PS4, Xbox Series X | S, Xbox One and PC.