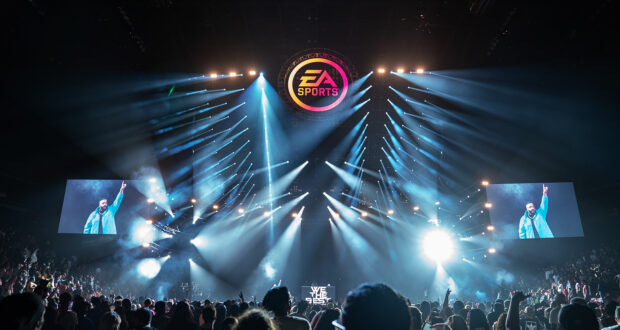 The world has changed significantly in the last couple of years. Almost everything that has been existing before as an analogue medium is now available digitally as well. This goes for all sorts of things. While people used to go out to the mall or the supermarkets to buy new clothes, electronic devices or groceries, all this can be ordered online now and delivered to your doorstep within minutes.

While people had to go out, take the car and drive several miles to reach the next movie theater or gaming house to entertain themselves or bet on sports events. Nowadays you can watch any film or series on different streaming platforms or place bets for World Cup sports event online. While people had to write eachother letters and telegrams, bring them to the post office and wait feverishly for weeks to finally receive an answer, messenger services such as Whatsapp or Telegram enable us now to communicate with anyone at any place at any time within seconds.

As many things have changed, sports did too. While sport was understood to be a physical exercise for the last thousands of years, competing online in video games has gained the title “sports” as well. The so-called eSports are growing more and more and many people are getting into the business.

Many young people who enjoy playing video games and discover a certain talent within themselves have the opportunity to apply for certain training and participate in world wide competitions. While most of the video games are already offering the option to play online against other players and compete with one another in teams or solo, the gaming industry has started to launch its own events in recent years, letting the best players compete with each other.

But what are eSports actually exactly? Are they concerning only a small group of people or do they get followed already by bigger crowds? And if so, can they be compared with the traditional sports already? We have the answers you need to know!

Many of you may already be familiar with the term eSports. Still we have to explain for those who are new to the subject. 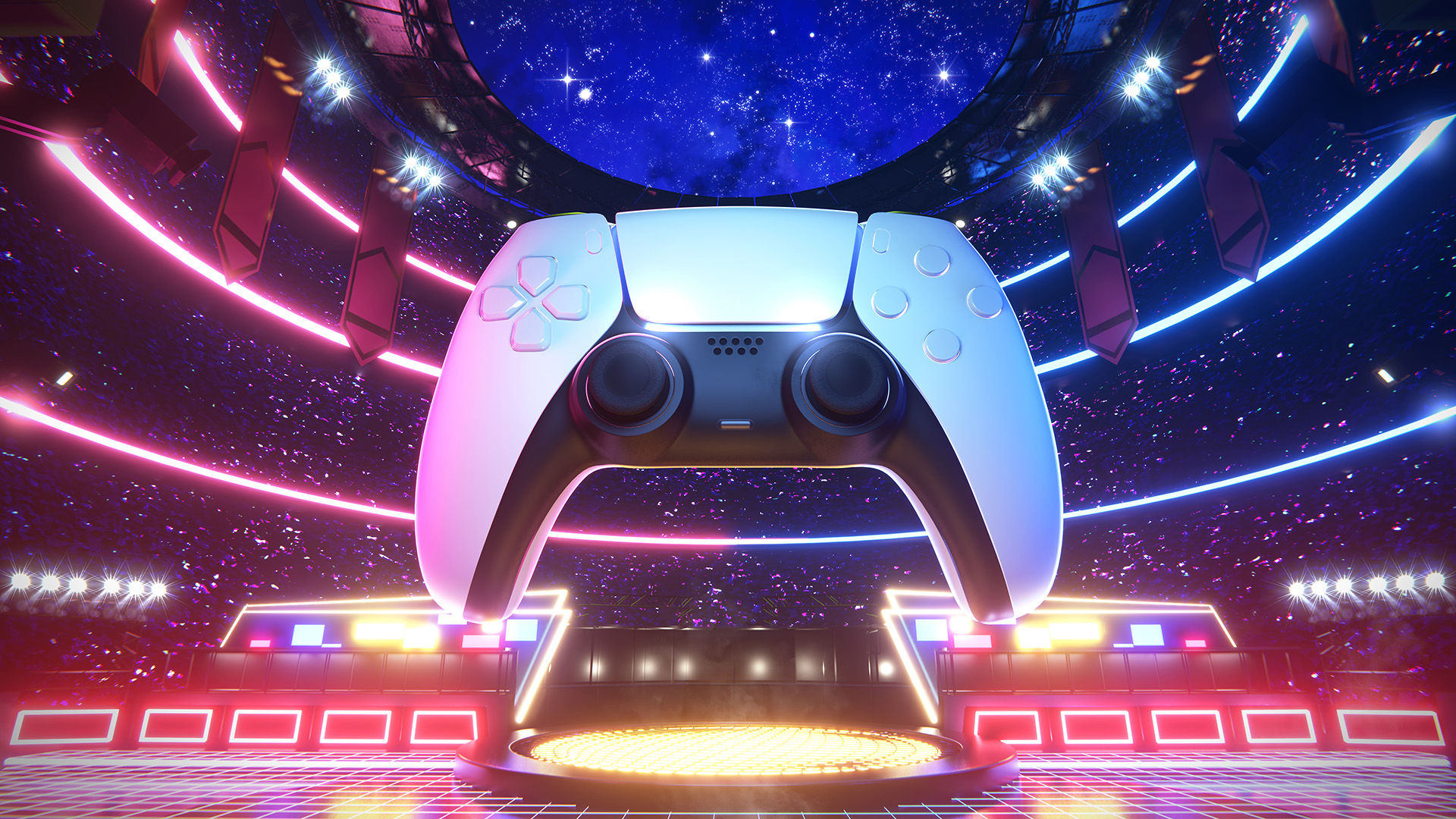 Even though organized tournaments have always been a part of the video gaming culture, they were mostly amateur contests up until the late 2000s, when professional gamers began to participate and live broadcasting of these events experienced a significant increase in popularity.

eSports has become a substantial part of the video game business by the 2010s, with many game makers actively creating and financing tournaments and other events. Nowadays the community around electronic sports is growing quickly and young folks from all around the globe follow and join the competitions.

How big are eSports already?

Believe it or not, 380 million people globally have watched eSports alone in 2018, including 165 million eSports fans, according to market analytics. The majority of these fans are located in China, South Korea, and North America. But also in Europe more and more young people start to join in.

The industry around electronic sports is massive as well. Just in the year of 2018 the revenue of eSports reached almost 1 Billion US-Dollars and has grown since then. eSports represent a profitable market for companies and video game developers in addition to gamers. Also the gamers have chances of earning big money with eSports. 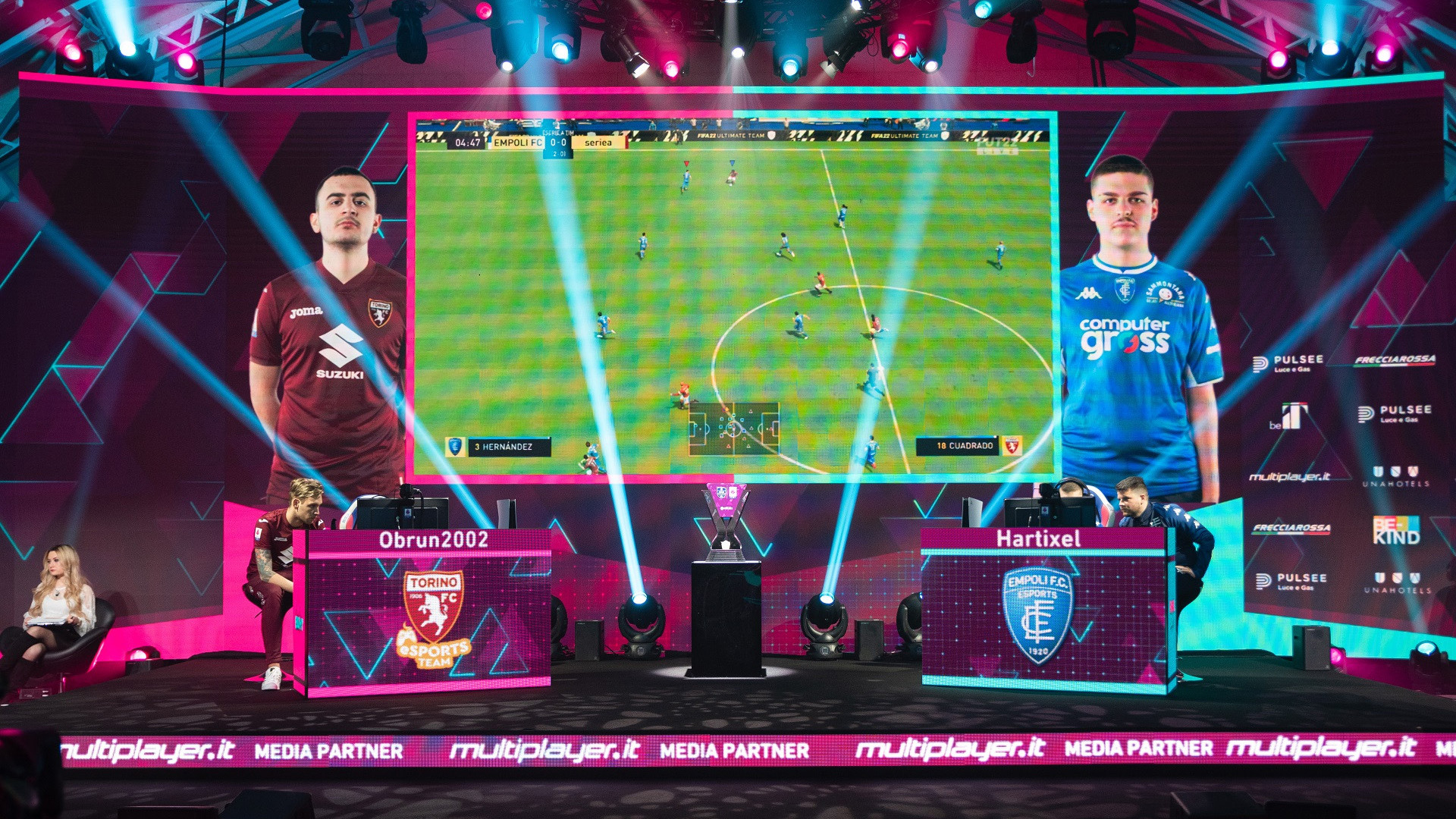 The prize money awarded at tournaments, which can reach millions of dollars but is often divided among the members of the winning teams. Sales of tickets to these tournaments are a great source of income as well. The well-known League of Legends competition from 2017 brought about 5.5 million US-Dollar in ticket revenue.

Additionally, players can generate income from sponsorships and other features. Brands around the globe have already started to invest into advertisements. They have invested almost 700 million US-Dollars alone in 2018. Numbers keep on growing and many analysts and investors see great opportunities in the growth of eSports.

Can eSports compete with traditional sports?

Now that everyone is getting excited for the next football world cup, the question arises whether this much excitement can also be seen in the world of eSports.

Last official FIFA World Cup took place in Russia back in 2018 and it was a big hit in terms of viewing and popularity. That year the World Cup was the most watched sporting event in history as more than half of the world’s population tuned in as it attracted 3.5 billion viewers. The numbers went up by 300 millions if we take in account the viewership of the precedent 2010 FIFA World Cup held in South Africa. 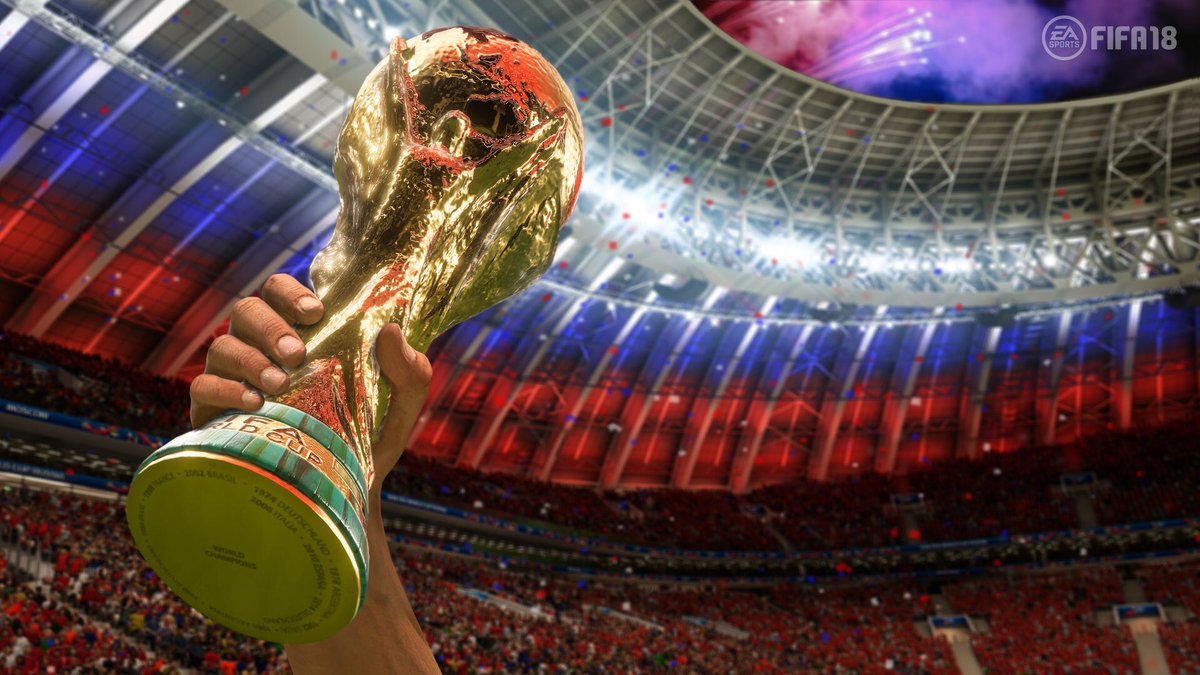 One year after this massive event EA Sports introduced the new FUT Champions game mode in their FIFA series and announced the launch of the first FIFA eWorld Cup. Many asked themselves at the time whether this esport event would be of any success and many couldn’t believe their eyes when it happened. The first FIFA eWorld Cup attracted more than 29 million viewers, and the number rose to 47 million the next year as it was televised by 21 broadcasters in more than 75 countries.

Of course the FIFA World Cup is the most viewed and most popular event on the planet. Almost no other event, be it a political one, a music event or any other sports event has ever reached that many viewers at the same time. So it is no wonder that the still young eSports could not reach that level yet. Still the numbers speak for themselves and eSports is growing more and more. Who knows, maybe at one point the electronic sports will overcome the traditional in terms of popularity.

esports world cup 2022-09-25
Christian Silvestri
Previous: What To Expect From the FIFA 23 World Cup DLC
Next: FIFA vs PES: Which Football Game Has Sold The Most Units?