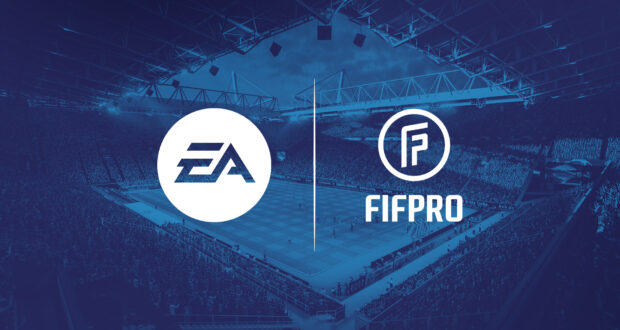 Electronic Arts revealed today in a press release that they have renewed their collaboration with FIFPro, the global representative for professional footballers.

A new deal between EA and FIFPro has been reached that will allow the FIFA publisher to deliver “unparalleled authenticity” in their franchise for years to come. The extent of the agreement wasn’t specified but the statement mentions a “long-term relationship”.

“Our players regularly remind us that one of the most important aspects of an EA SPORTS experience is the deep immersion created through authentic use of the world’s greatest leagues, teams and talent — it’s how we continue to uniquely blur the lines between the digital and physical worlds of football,” said David Jackson, VP EA SPORTS Brand. “FIFPRO will continue to be an important partner as we build the next generation of EA SPORTS football experiences for players around the world.”

FIFPro represents over 65.000 professional football players both men and women worldwide. This partnership allows EA to use the players names, likeness and images overall in their football simulator franchise. 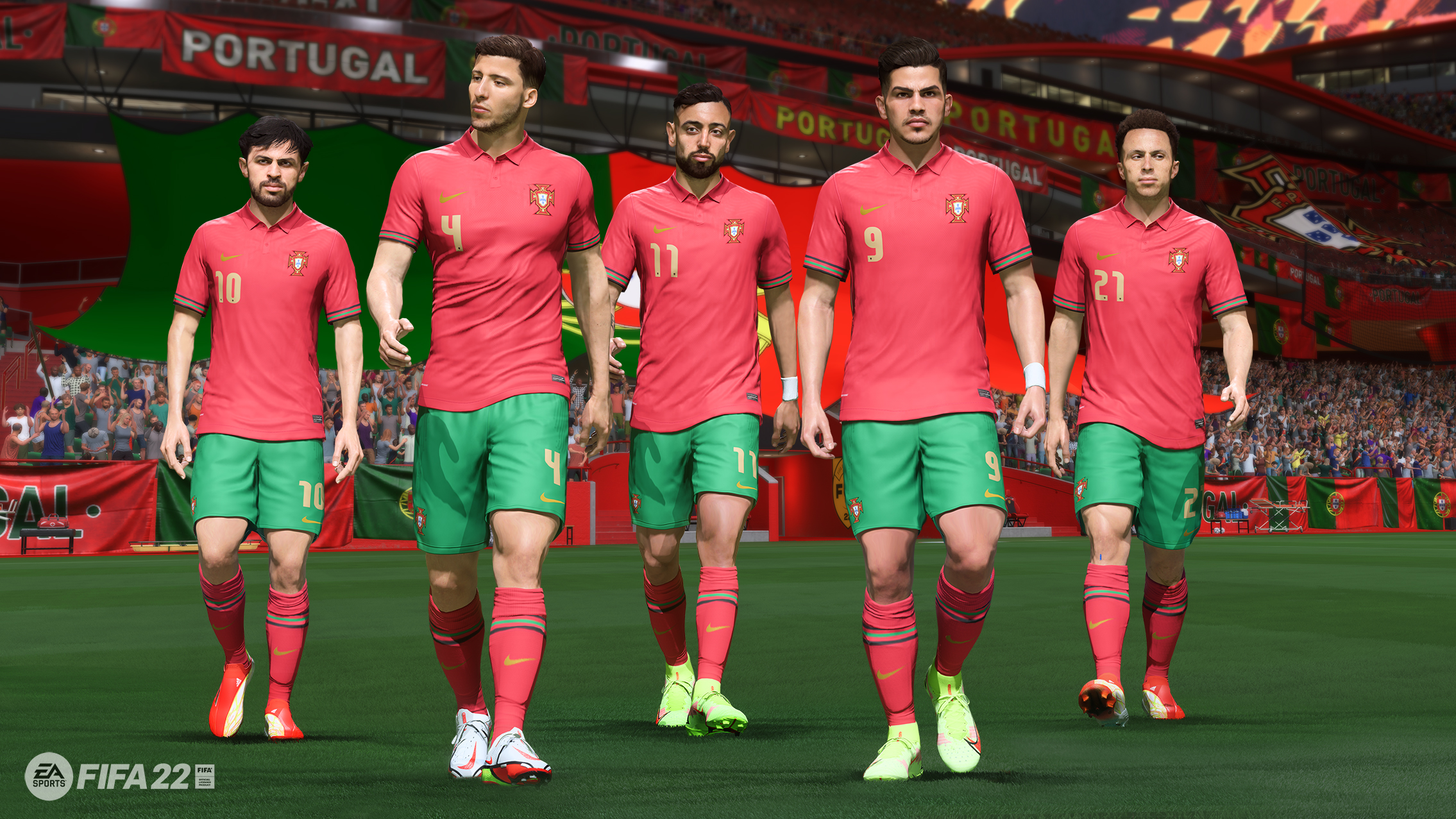 This announcement comes a week after EA revealed the possible renaming of the FIFA franchise.

FIFPro and EA were also involved in a scandal earlier this year with AC Milan’s superstar Zlatan Ibrahimovic acussing them of using his image without his permission in the FIFA series.