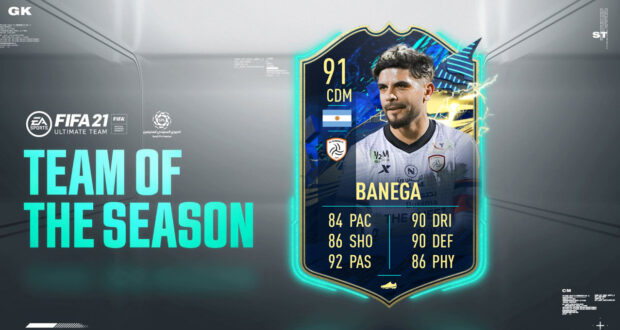 After the release of the Premier League TOTS, a new set of TOTS cards has been dropped in FUT 21 today, this time celebrating the best players of this season from the Saudi Pro League.

The Saudi Pro Leagues TOTS features the next 11 players that will be in packs until next Monday, May 10th: 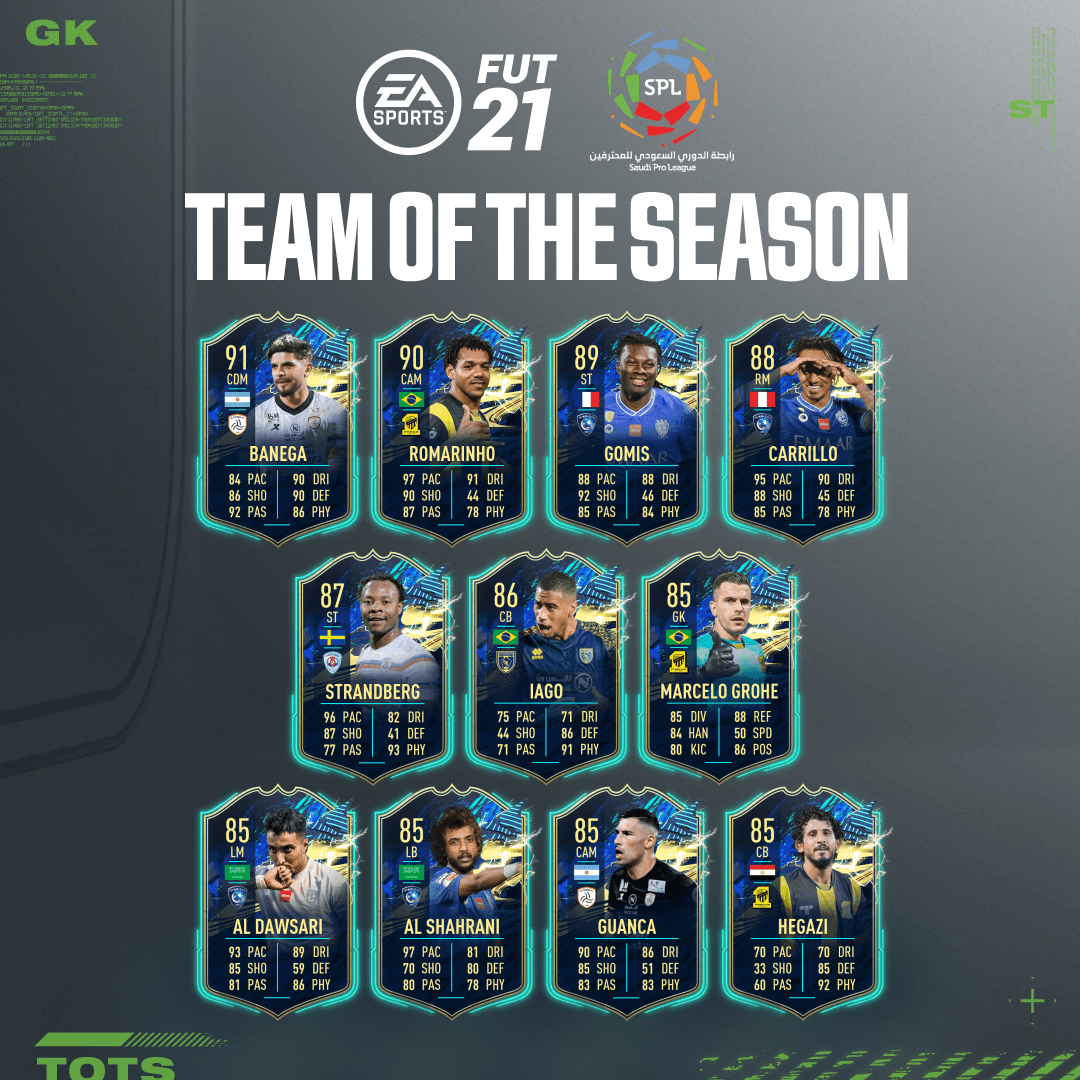 In addition to the 11 players above, EA released a new TOTS SBC featuring Al Nassr’s midfielder, Petros (89 OVR)! You can get this special card in your club by meeting the next SBC requirements:

# of players from Brazil: Min 1
Squad Rating: Min 84
Team Chemistry: Min 80
# of players in the Squad: 11
The SBC will cost you around 60k coins on all platforms buy you can find cheaper solutions here. This wasn’t the only SBC released today, EA also put up 84+ Rare Players Pick, Midfielder Icon Upgrade and Premier League Challenge SBCs. 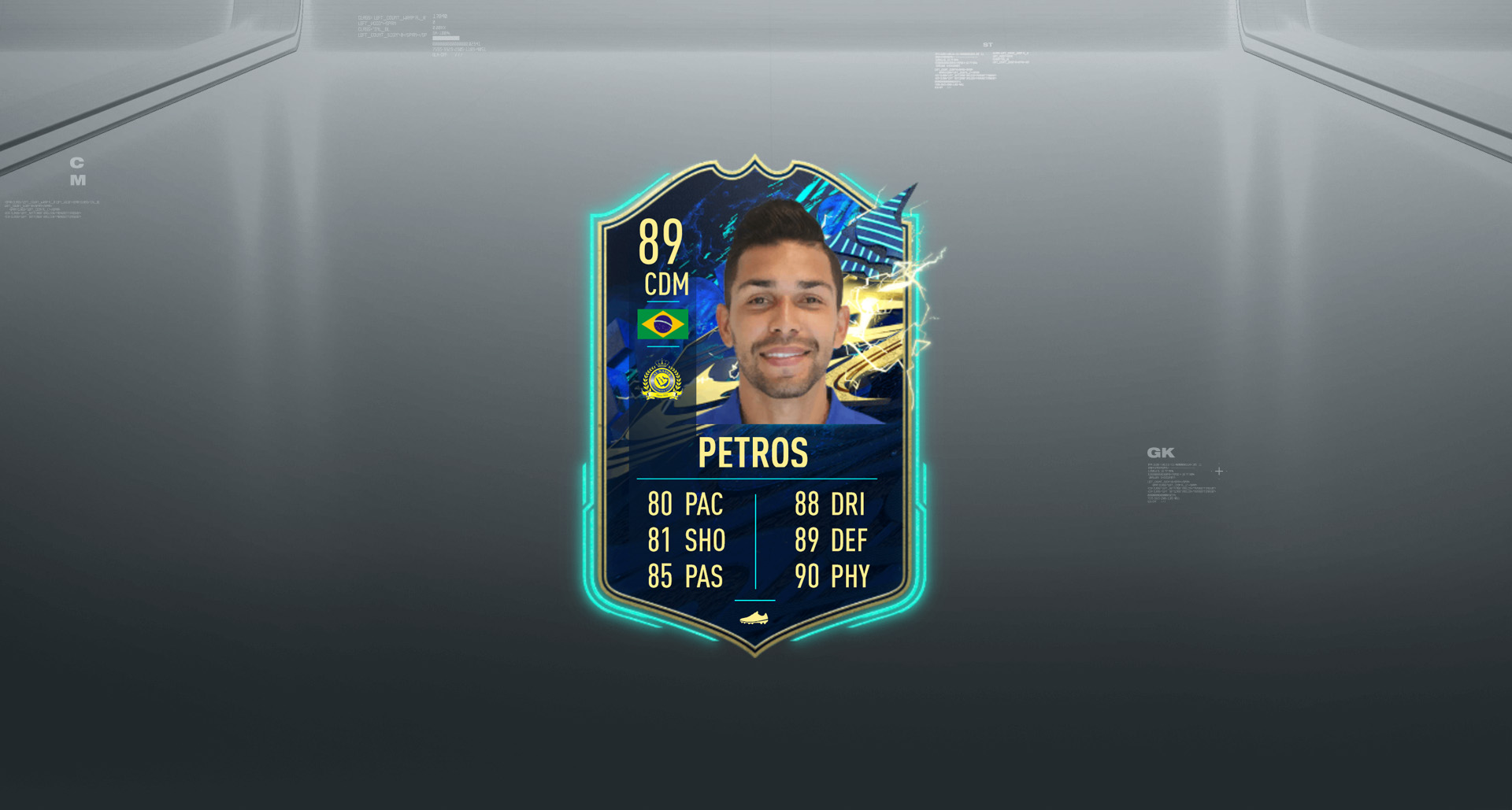 TOTS te Vrede Objective
If you’re up to grind some FUT 21 matches, you can unlock an extra SPL TOTS player! The player in cause is Al-Fateh striker Mitchell te Vrede (89 OVR) that can join your club if you complete these 4 in-game tasks: 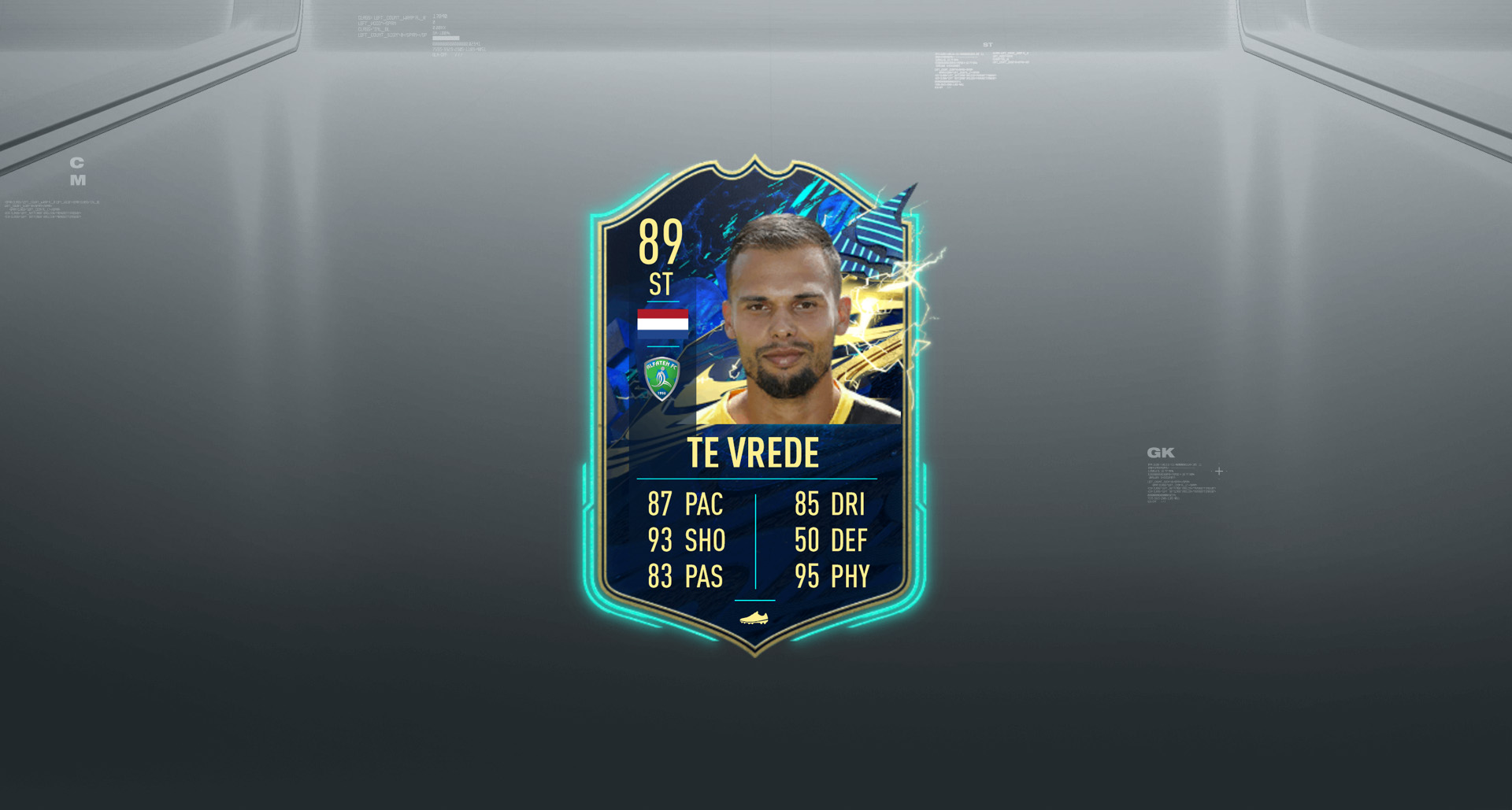 Another TOTS squad is set to be released this Friday so be sure to follow us on twitter to stay updated with all the announcements related to this promo.