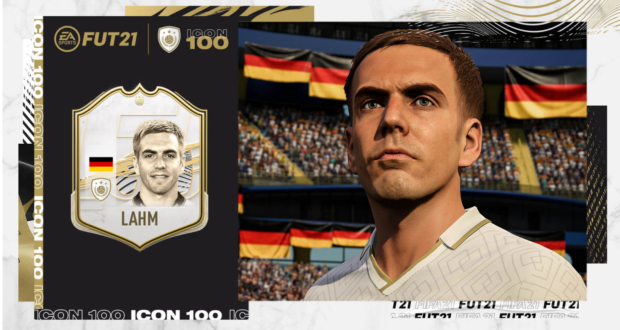 EA Sports has just announced the new ICON roster for the next FUT season that will include 11 new football legends taking the total of ICONs in FIFA 21 Ultimate Team to 100!

Although Eric Cantona was already revealed last month and EA teased us with Cech and Xavi via their social media pages this past week, we now know the full lineup of legends that will kick off in FUT 21. The 11 new ICONs are: 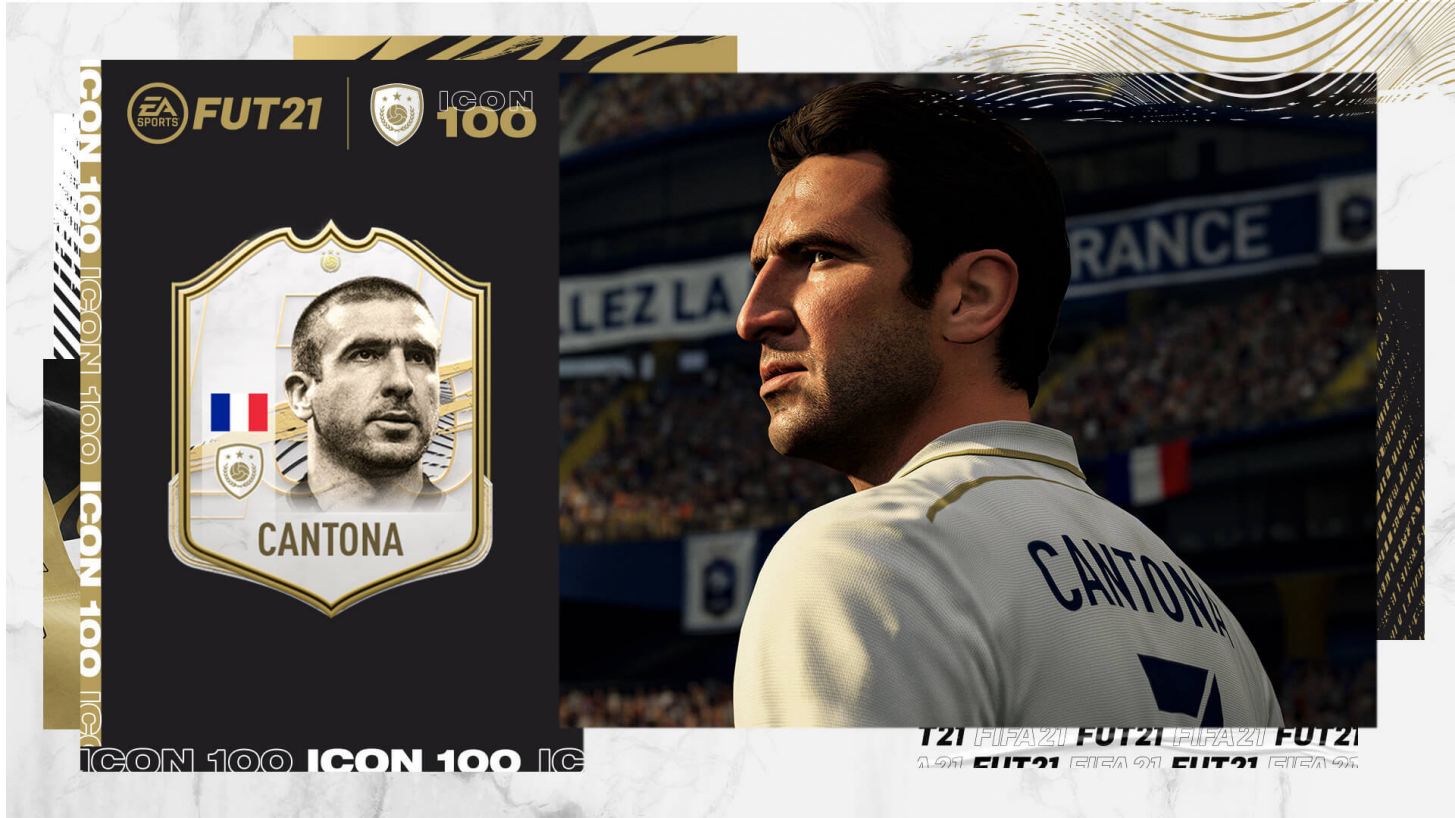 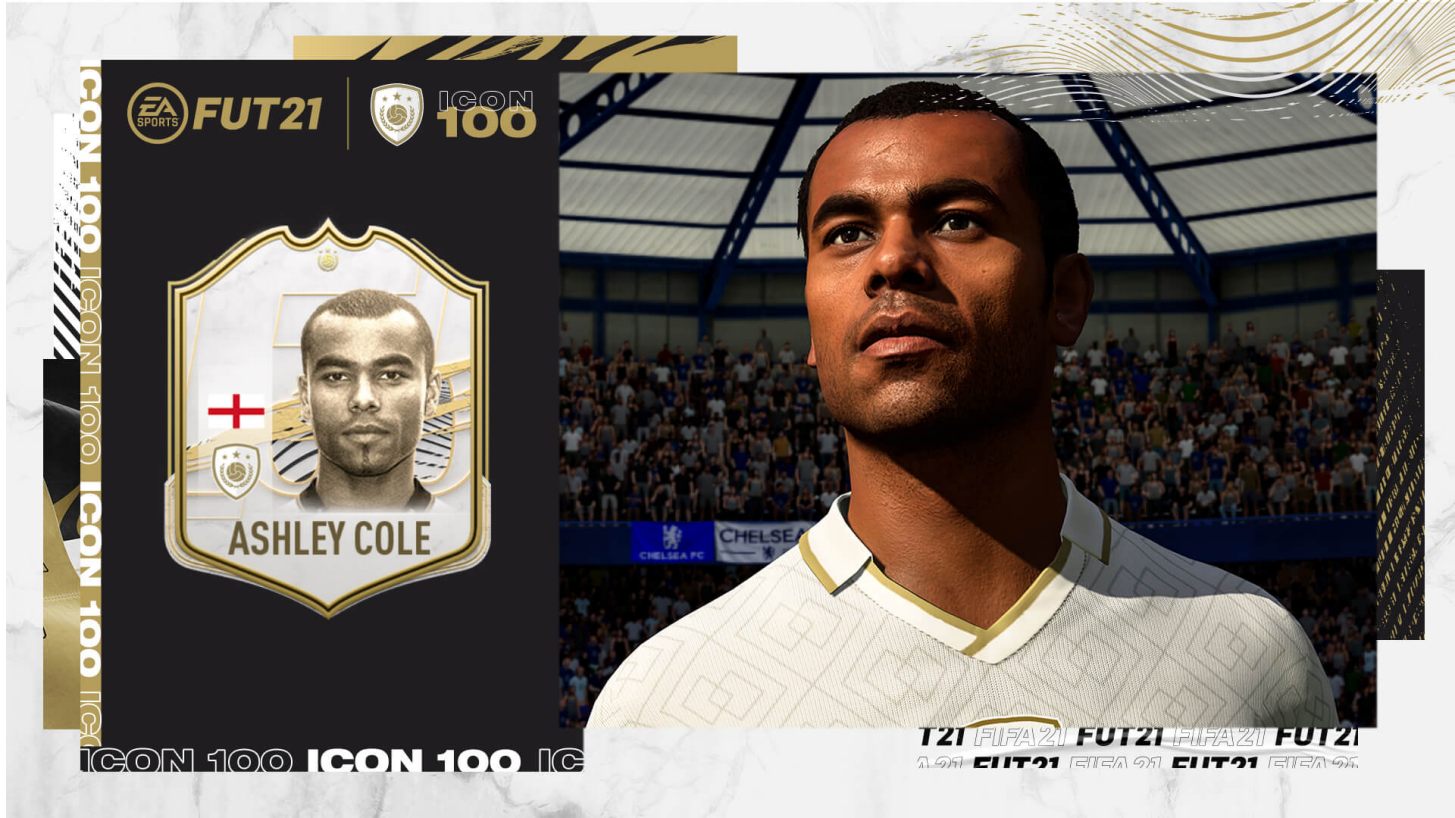 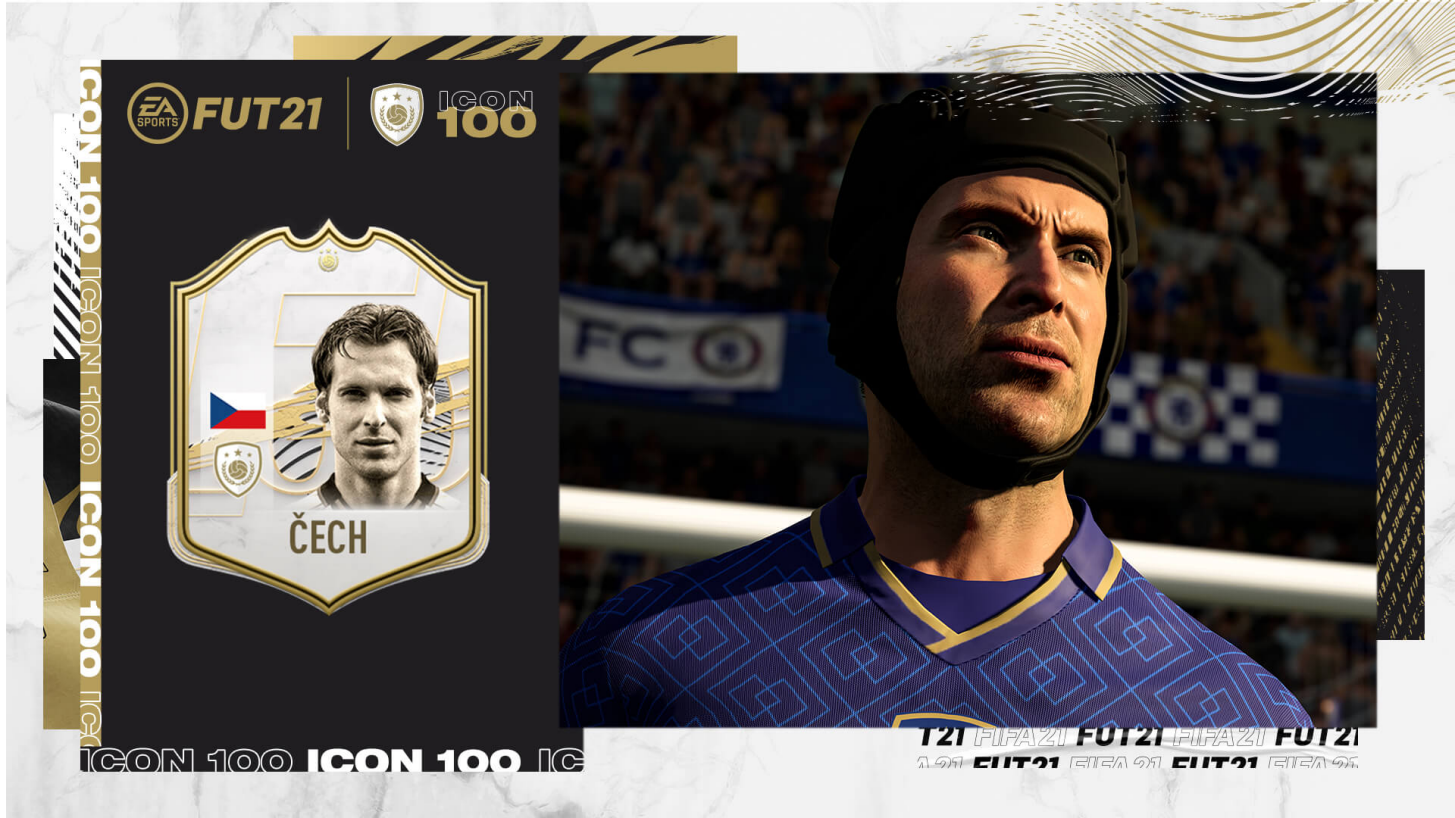 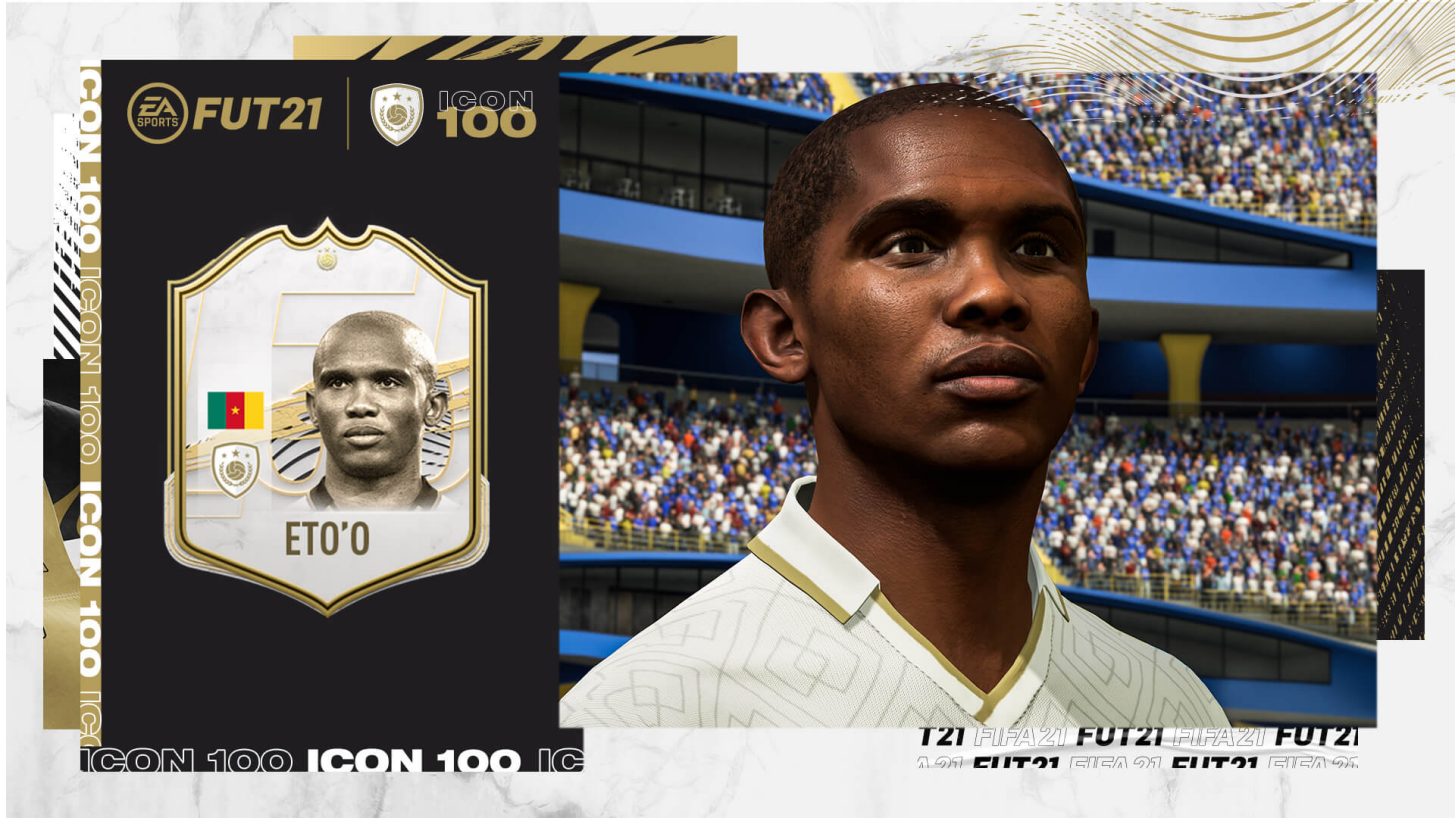 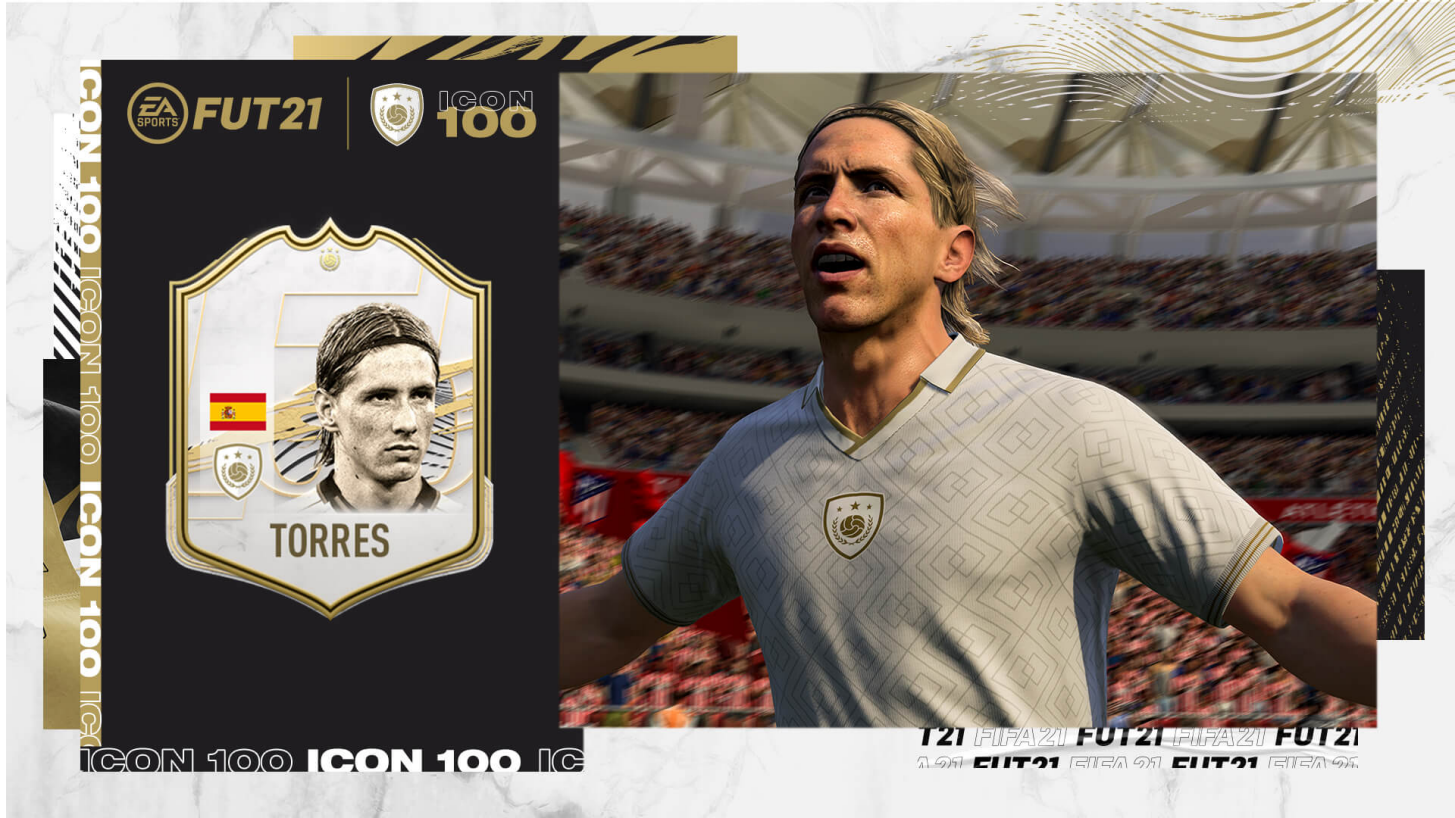 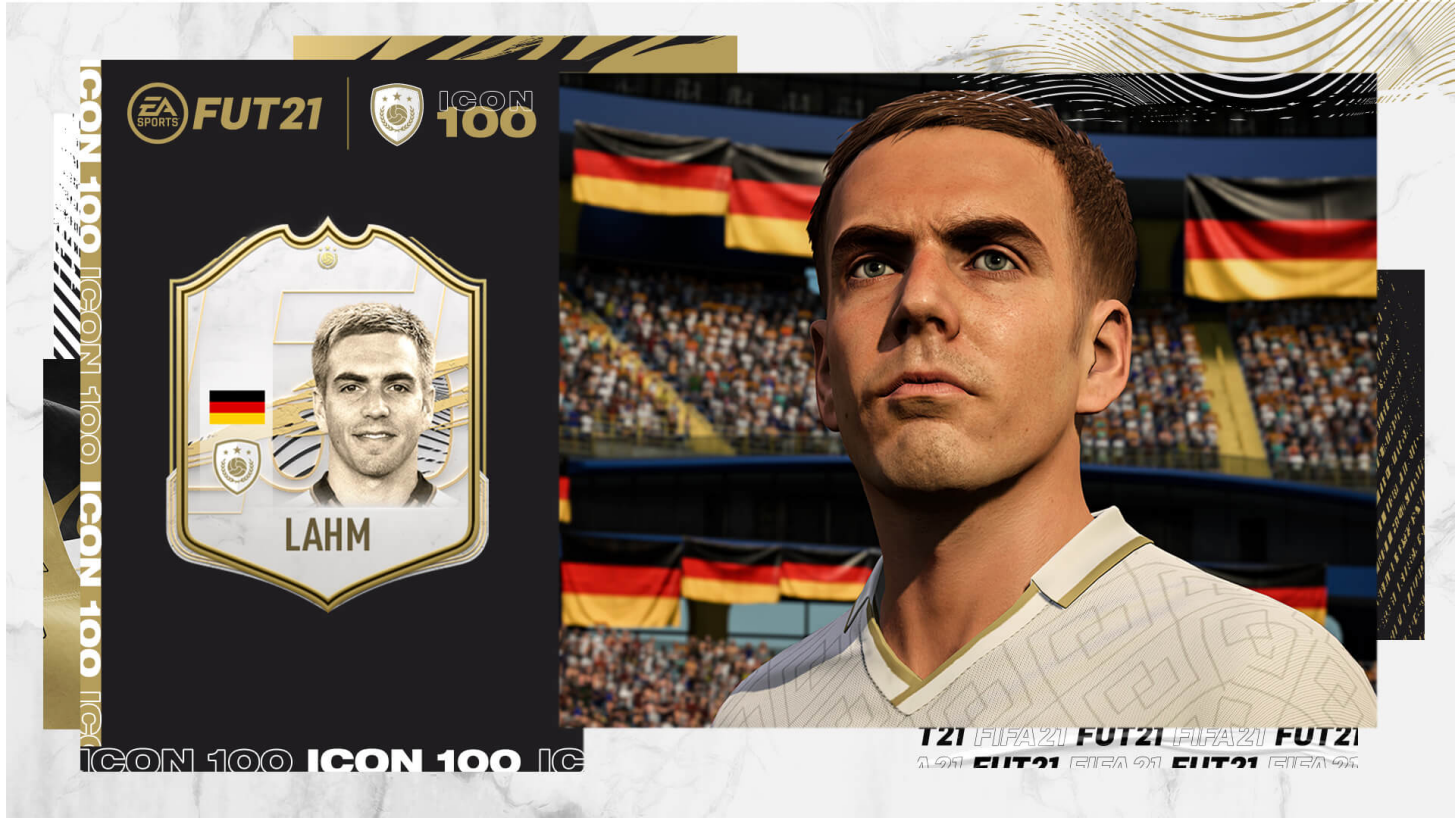 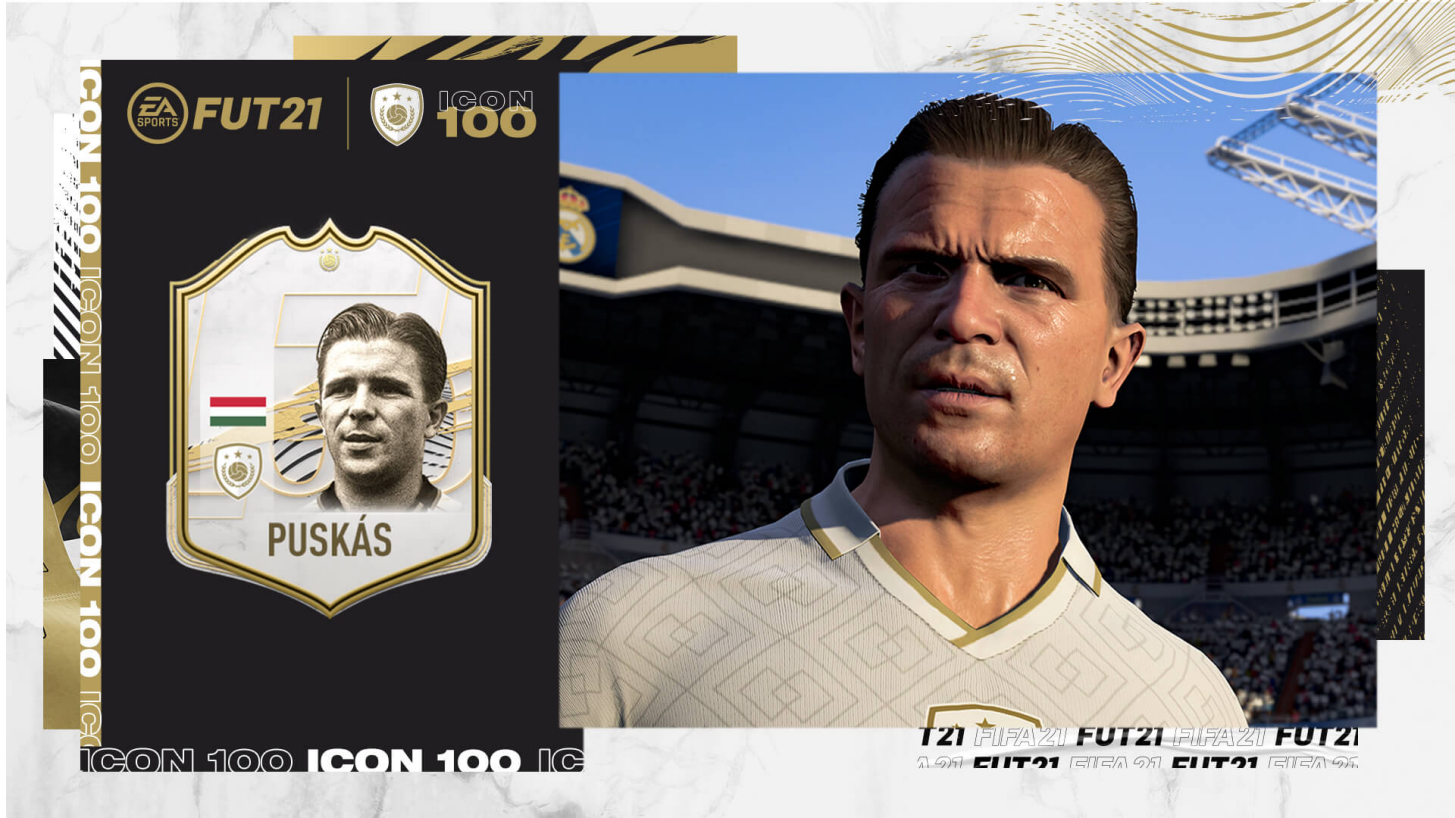 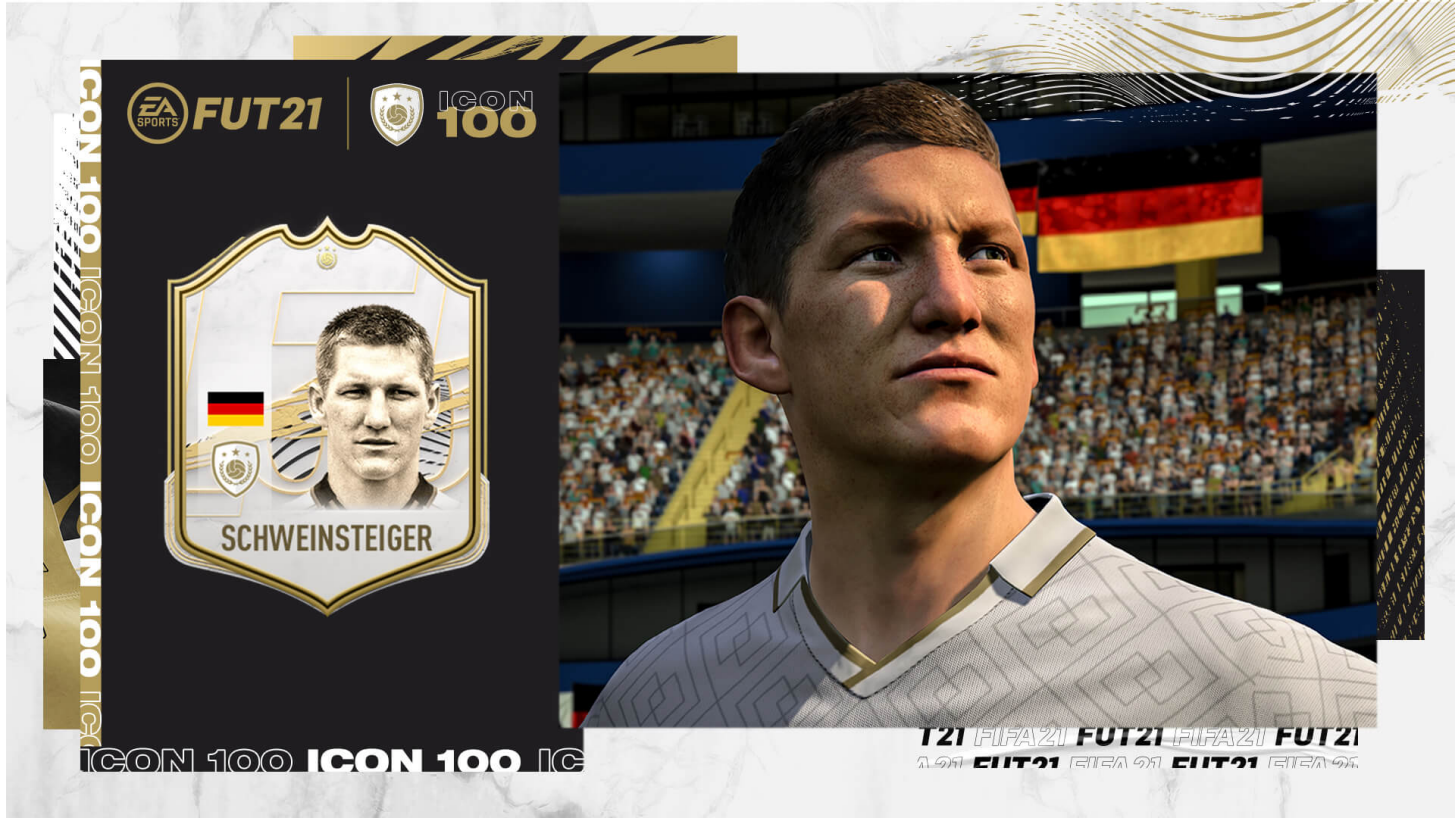 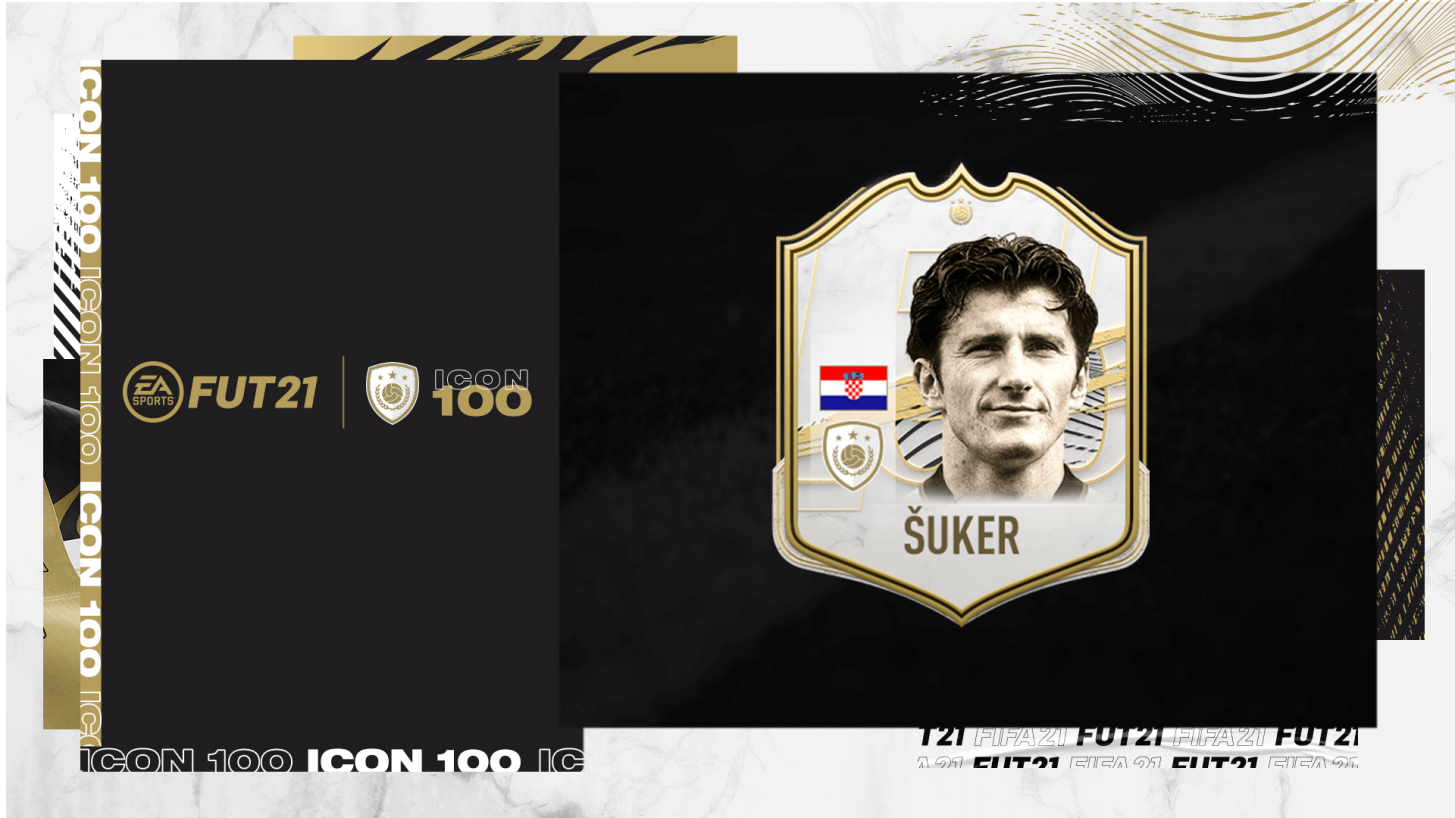 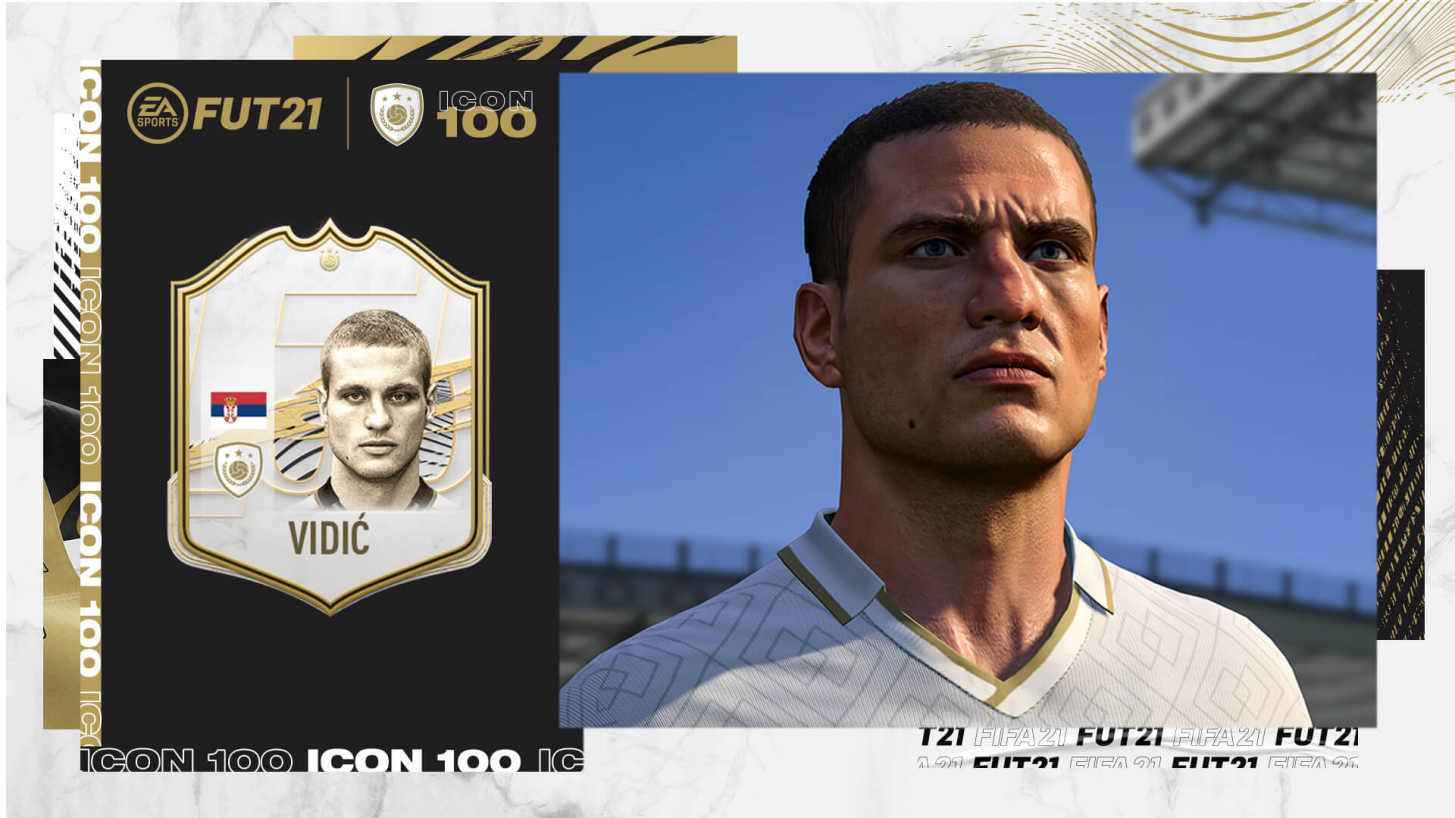 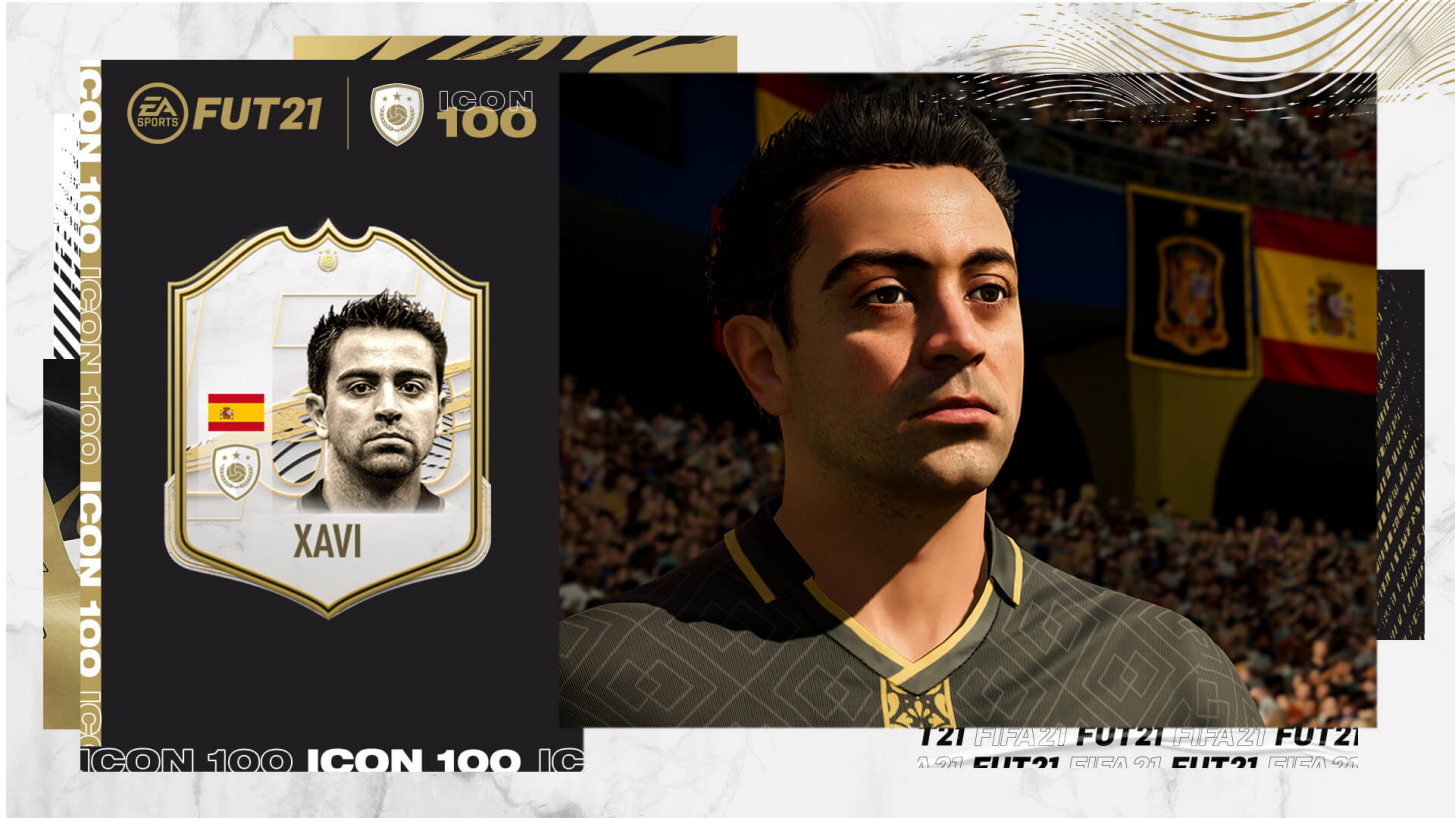 They will join the rest of legendary players already available in game:

The only ICON that has been removed from the previous roster is the former Arsenal legend, Jens Lehmann! The ratings and story cards of the new ICONs (Baby, Mid, Prime and Prime Moments) will be revealed at a later date.