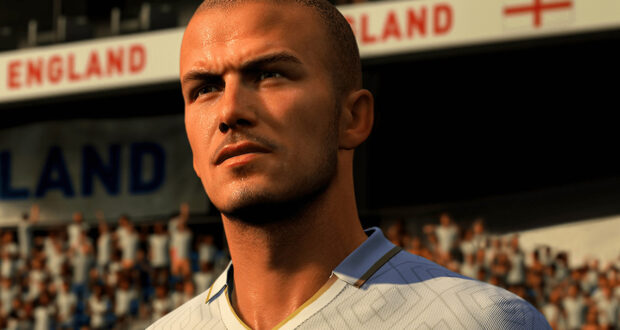 Although it was leaked last week with the release of Title Update #5, EA Sports confirmed today that the former Manchester United and Real Madrid star will be available as an ICON in FIFA 21 Ultimate Team and as a Groundbreaker in VOLTA FOOTBALL.

Moreover, the new FIFA 21 ambassador will feature on the cover of the game with a dedicated edition, 22 years after featuring on the cover of FIFA Road To World Cup 1998 videogame. 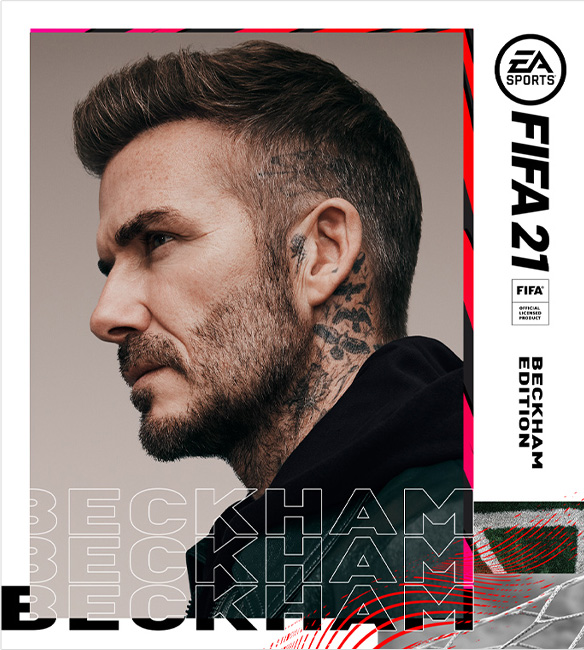 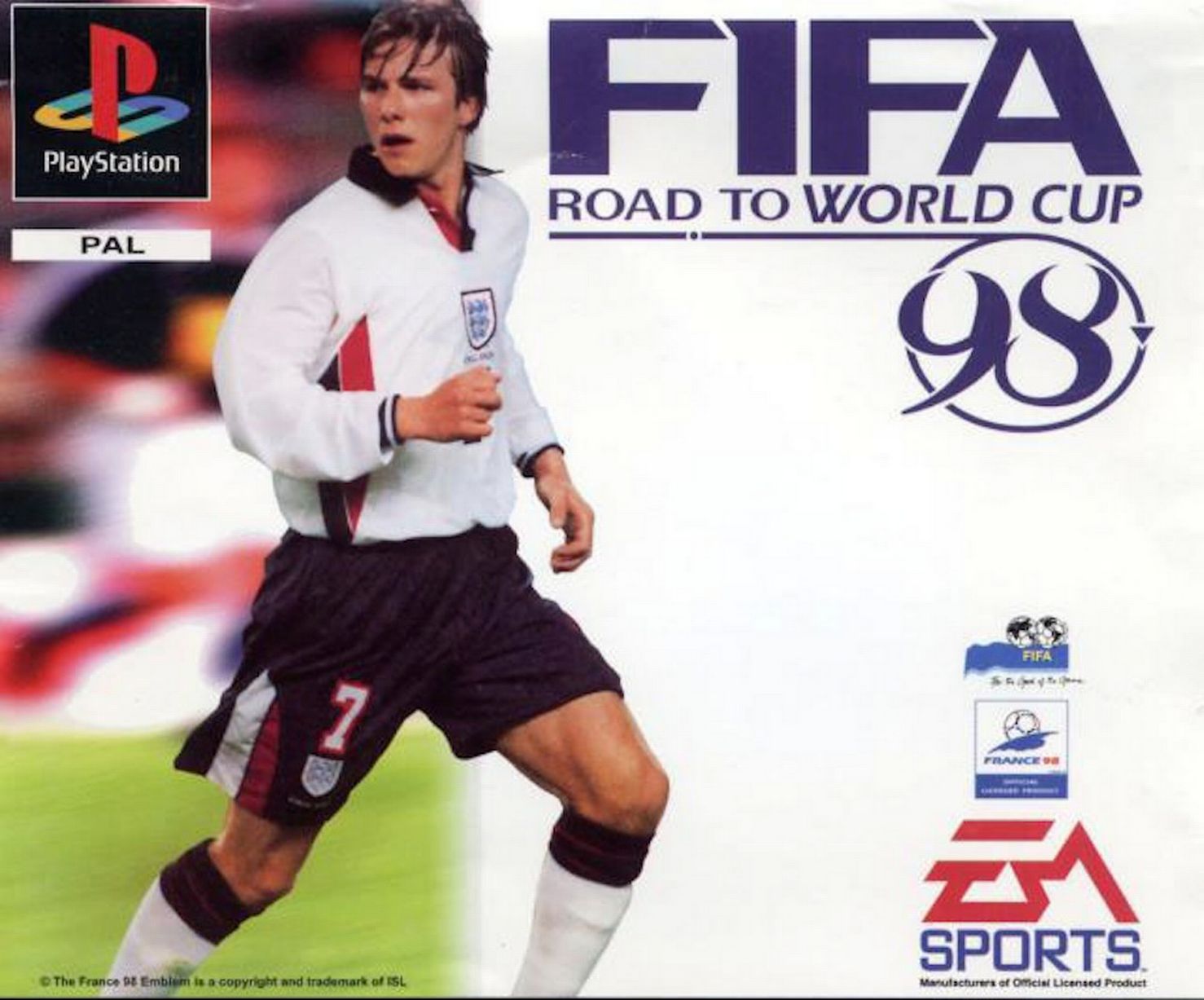 David Beckham’s ICON cards will be available in FUT 21 starting December 4th each reflecting three distinct eras of his career. The base and middle versions hitting the packs first while the prime version will be released next year. EA also announced that his ratings will be revealed on November 27th but due to the leaks mentioned above we already know that the base version will be 87 rated, mid version 89 rated and prime version 92 rated.

And that’s not all, FIFA 21 fans that will play the game between December 15th 2020 – January 15th 2021 will be eligible for an untradeable, unique David Beckham card in FIFA Ultimate Team representing his league debut for Real Madrid in the 03/04 season. 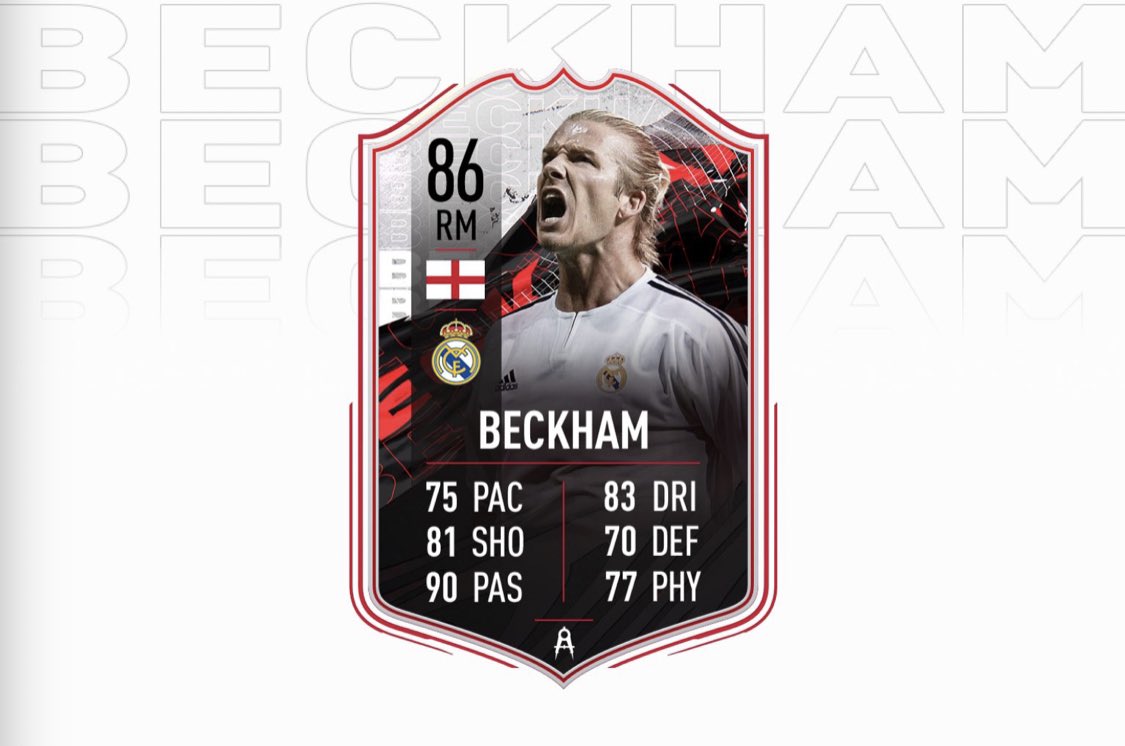 During the same period of time you can also unlock his Groundbreaker character in VOLTA.

Everything mentioned in this article applies to all versions of FIFA 21, except the FIFA 21 Legacy Edition on Nintendo Switch.