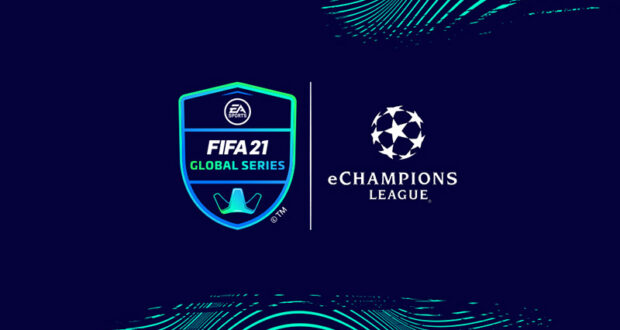 All You Need To Know About FIFA 21 eChampions League

Following the recent partnership renewal with UEFA, EA Sports confirmed that the tournament will be further expanded next season. However entering the tournament is no easy feat and below you will find all the details that you need to know in order to compete.

The tournament is open only for FUT Verified competitors from Europe. If you registered for FIFA 21 Global Series, you are automatically entered into the eChampions League. The only other requirement is for a player to have achieved Elite 1 in Weekend League before December 31st 2020 to be FUT Champions Verified.

The eChampions League (eCL) kickstarts with the qualifiers on February 1st, 13th and 14th. Once the qualifiers finish, the event will officially be underway with the major knockout stages to take place between May 1st – 2nd. Ultimately, the eCL Final will take place on May 28th, 2021. 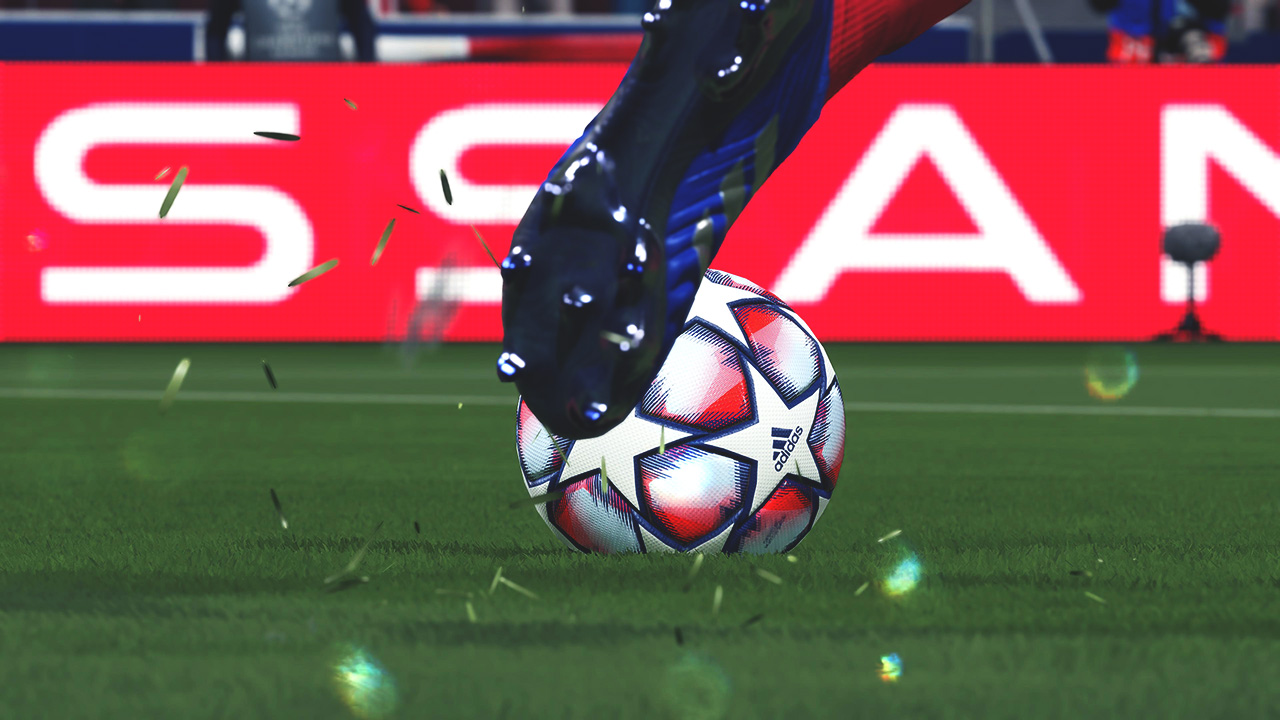 The event will involve the top 64 European players from each of the FGS 19 and FGS 20 Leaderboards as well as the top 32 players from the FGS21 European Regional Leaderboard (on January 27th, 2021). These players will be invited to the eCL Online Qualifier Stage II.

Stage I was held on February 1st, 2021, and all European PS4 FUT Champions Verified Players who did not receive an invite to the eCL Online Group Stage are eligible to compete here. Competitors play through a single-elimination bracket to find the top 64 players who will move onto the Group Stage.

Stage II will take place on February 13 & 14, 2021 where the invited players along with the top 64 finishers from the eCL Online Play-In Stage will play through a Swiss Group Stage and double-elimination bracket. The top 32 players will qualify for the eCL Online Knockout Stage.

For the Knockout Stage scheduled on May 1-2, the top 32 players from the eCL Online Group Stage will be seeded and will play through a new double-elimination bracket to find the top 8 who will advance to the eCL Finals – four in the winner’s bracket and four in the losers’ bracket. At this phase of competition the participants odds to progress are stacked in everyone’s favor, the same as the odds that you can find on Bonus New Jersey.

The top 8 will continue playing through the double-elimination tournament bracket until one winner emerges. On May 28th, four competitors will be on the brink of elimination in the losers’ bracket while the other four competitors in the winner’s bracket will compete for a spot in the semi-finals. All of this culminates in the Finals that will decide the next eCL champion. 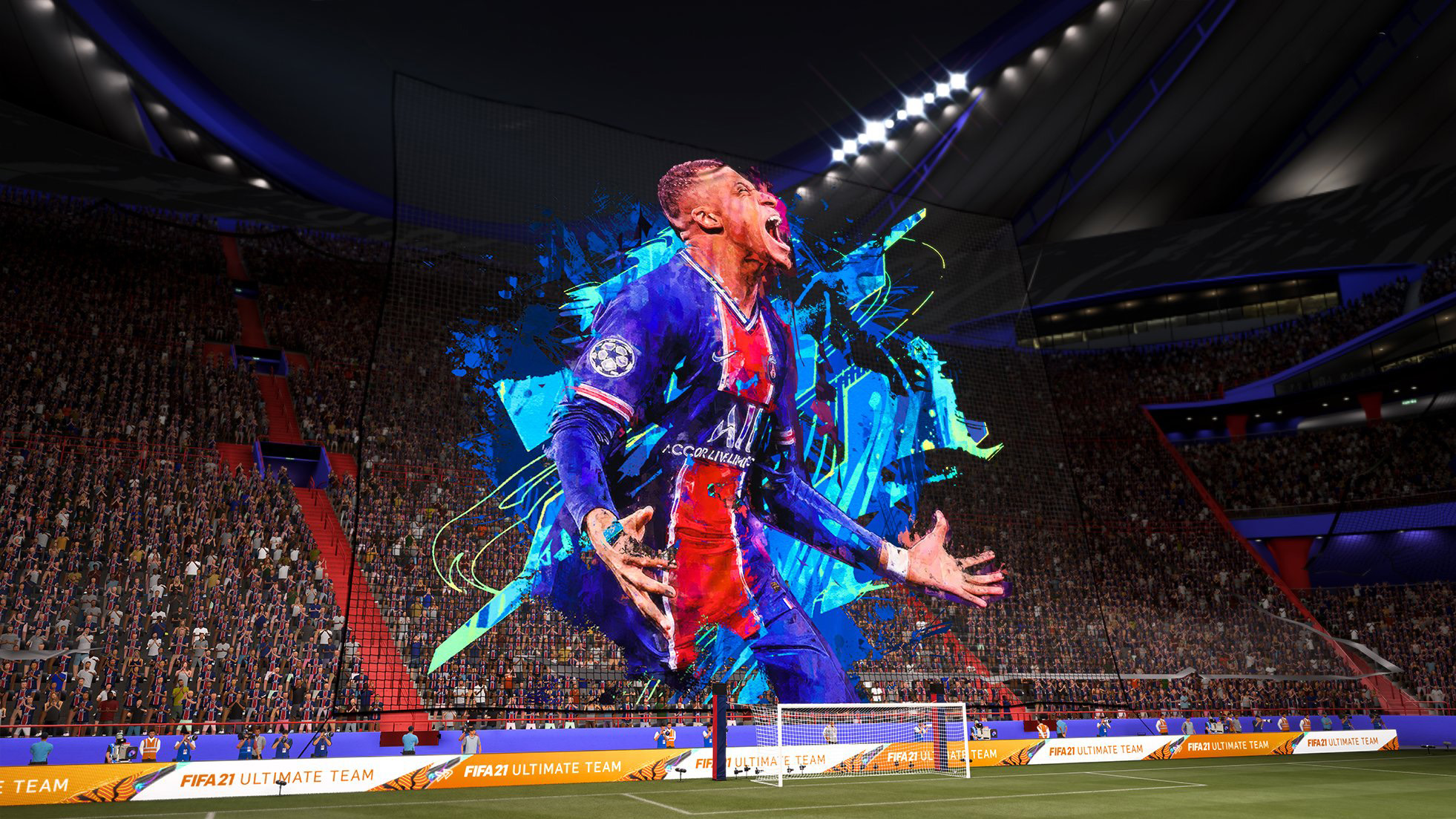 Spectating and Rewards for Viewers

The Knockout Stages and Finals will be broadcasted live on EA Sports’ Twitch channel and UEFA’s YouTube channel. As for the FGS Viewership Rewards, EA have confirmed that there will be rewards and bonuses handed out to viewers but haven’t announced the details just yet.

Last but not least, it has been confirmed that the winner of the eChampions League will earn a sizeable bounty from the total prize pool of $280,000! Now that is some serious motivation! 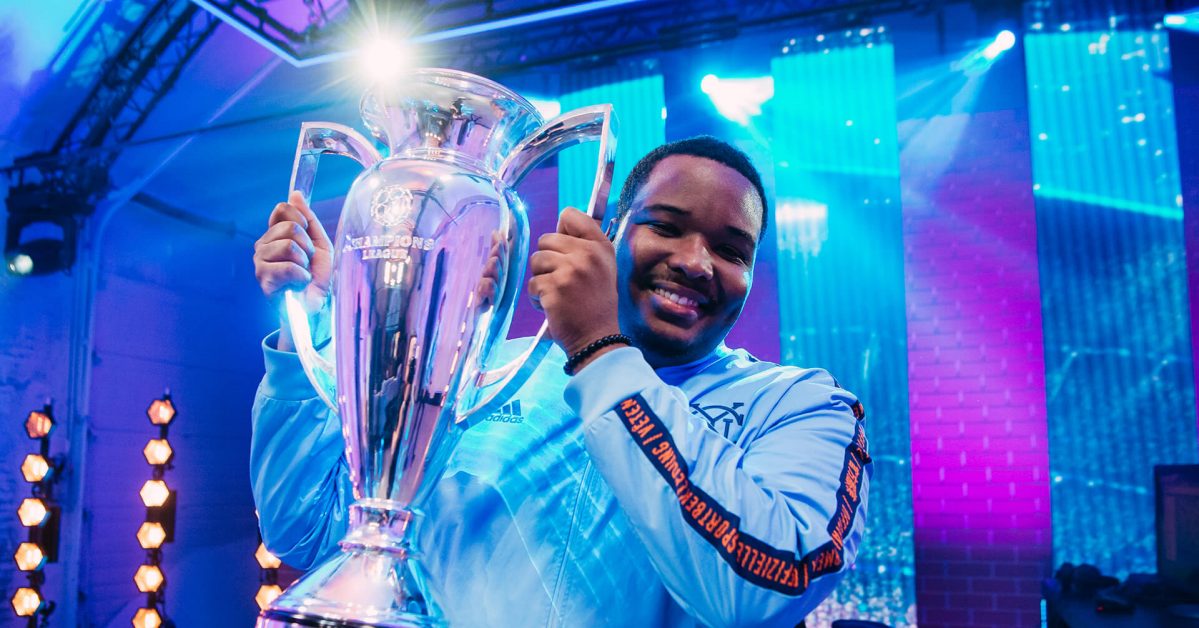 That wraps up the post, see you out on the pitch!