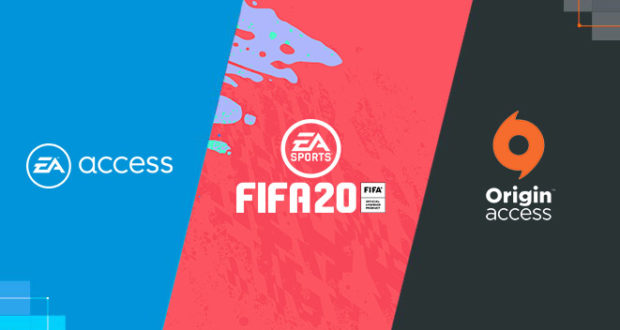 How To Get FIFA 20 Early

EA Sports announced that FIFA 20 will be available worldwide on September 27th, however there are a few ways to get your hands on the game ahead of everyone else.

If you play on Xbox One or PS4 you can get FIFA 20 on September 19th by subscribing to the EA Access service. The subscription costs $4.99 a month and also gives you a 10% discount on FIFA Points. The only thing you will need to remember is that there’s a 10-hour play limit!

For PC players instead you will need a subscription to Origin Access Premier in order to get the game on the same date as above, the only difference is that there’s no time limit! However, Origin Access Basic subscribers will have a 10-hour trial period. The pre-load date for the game is set for September 16th.

If you pre-order the Special Editions (Champions & Ultimate) you will get early access on September 24th without the EA and Origin Access services.

For those who played Ultimate Team in FIFA 19 you can expect the new Web App to be released on September 18th. While the new Companion App will drop on September 19th.