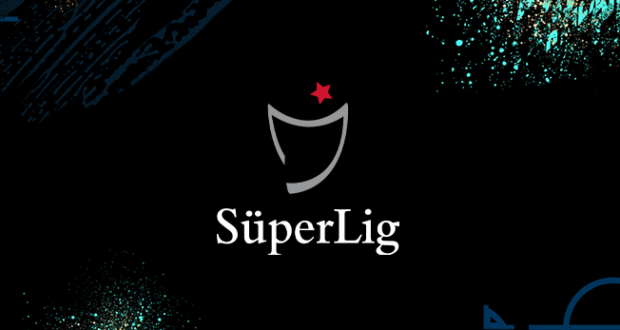 A new TOTSSF squad is out in FIFA 20 Ultimate Team!

We have seen five TOTSSF squads released in FIFA 20 and today we have the sixth one released that features the best players of the Turkish Super Lig. İstanbul Başakşehir winger Edin Visca is the star player of this team with an outstanding 93 rating and he’s not the only one that stands out. The rest of the players can be viewed below: 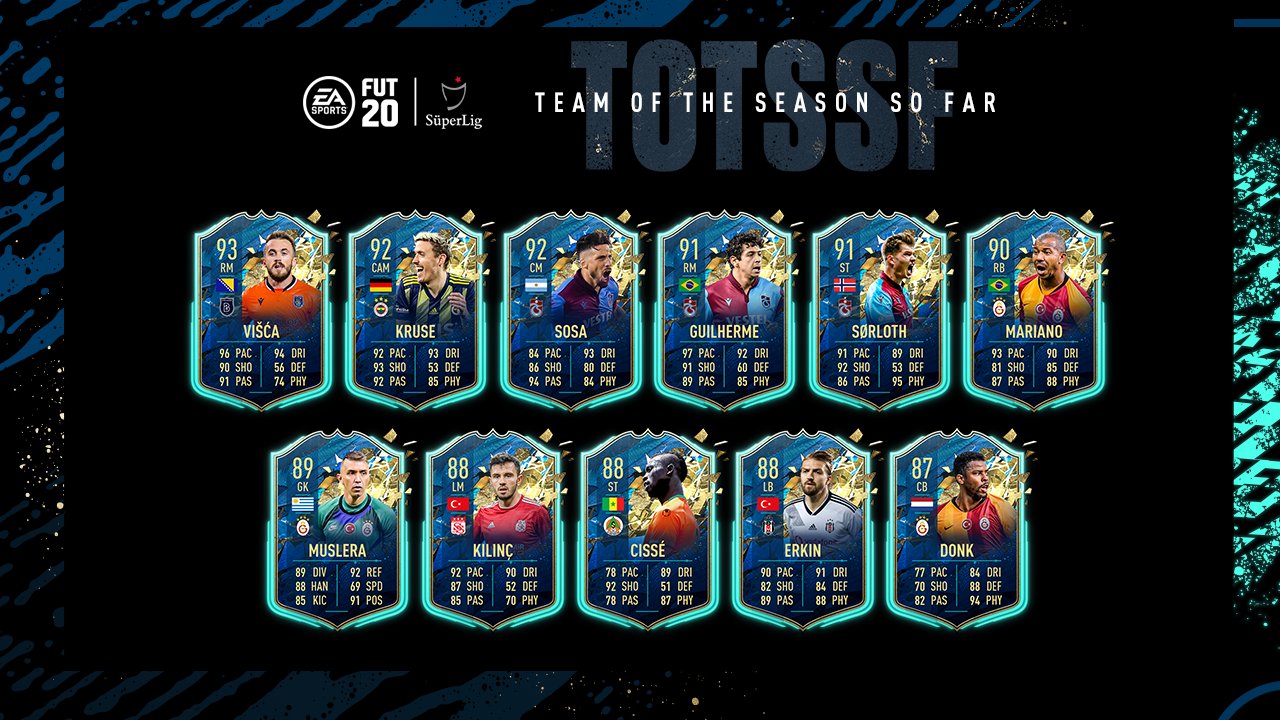 In addition to the players above you can also get Falcao 90 by completing these Objectives in-game: 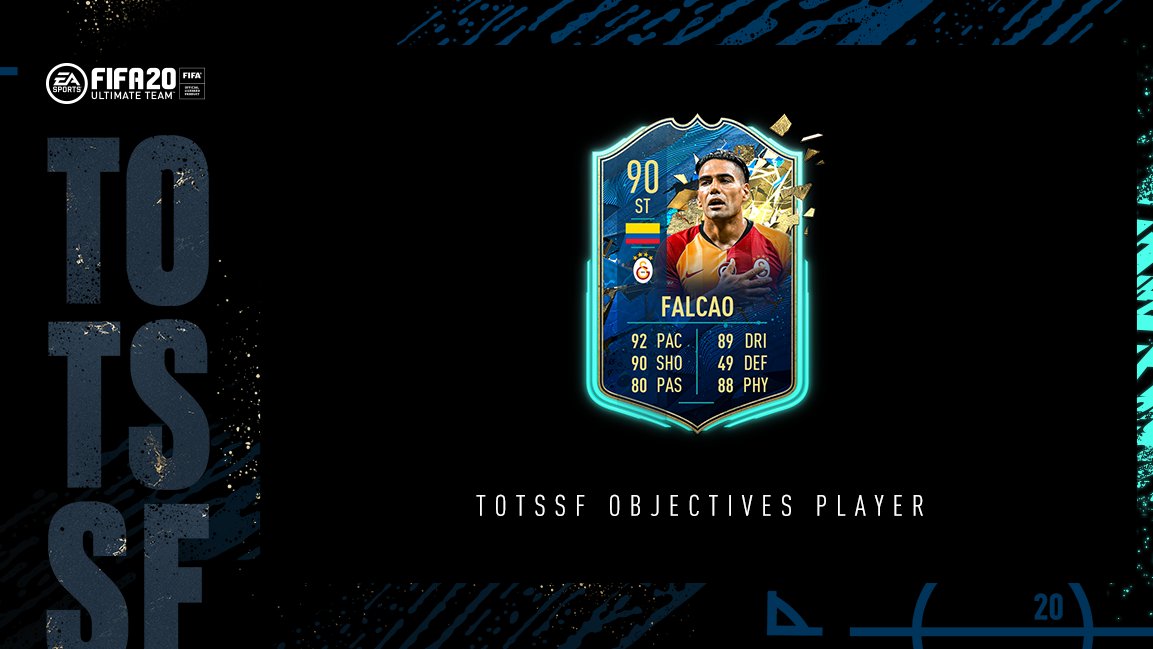 Former Arsenal full-back Gael Clichy 89 can also be unlocked via his themed SBC by fulfilling these requirements:

You can find the cheapest options to complete this SBC here. 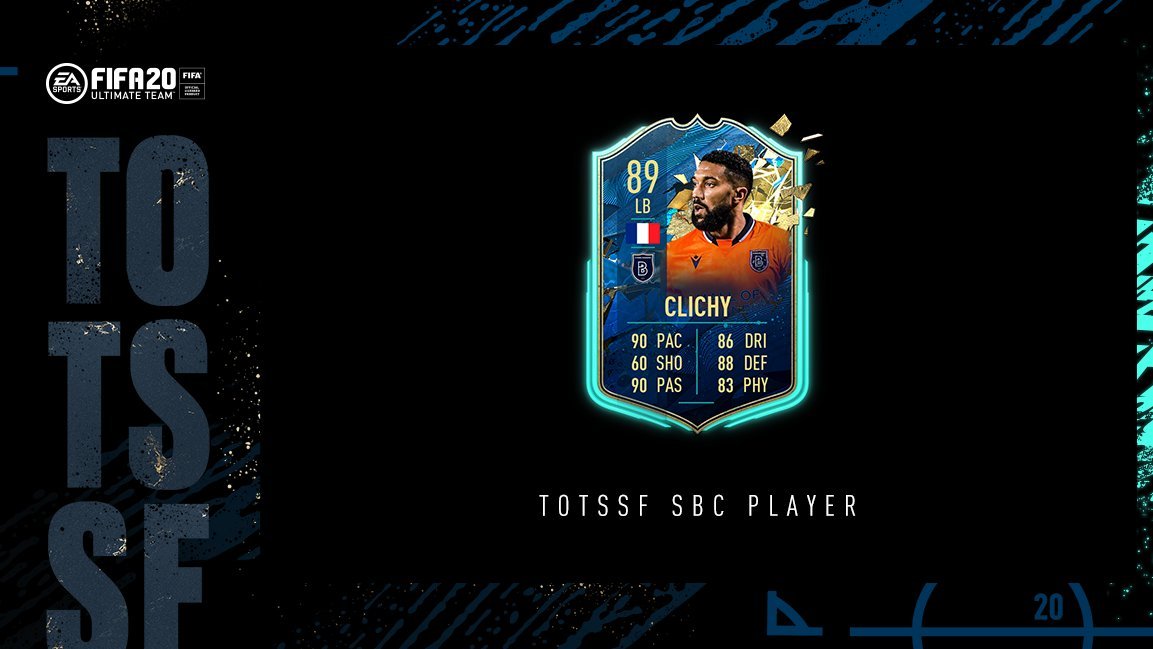 These players will be available to pack until Friday, May 15th!