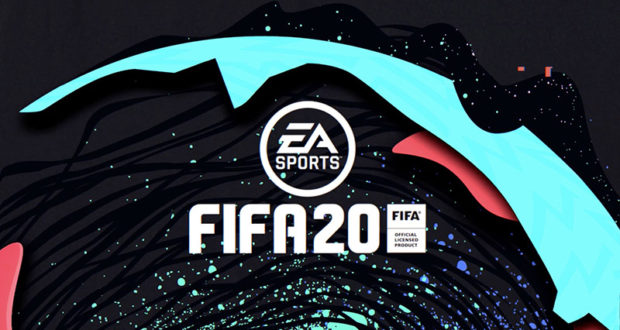 This post will cover all the server release notes in FIFA 20. These changes are applied via server and won’t feature in the usual title updates notes.

These server changes covers FIFA 20 on PlayStation 4, Xbox One, and PC.

The following issues were addressed via server releases between June 10 2020 and June 30 2020:

The following issues were addressed via server releases between April 24 2020 and June 8 2020:

The following issues were addressed via server releases between October 31st 2019 and April 23rd 2020:

Made the following change for PlayStation 4, Xbox One and PC:
– Updated multiple ICON Item Bios in FUT.

Addressed the following issues for PlayStation 4, Xbox One and PC:

This post will get updated when new notes are released.