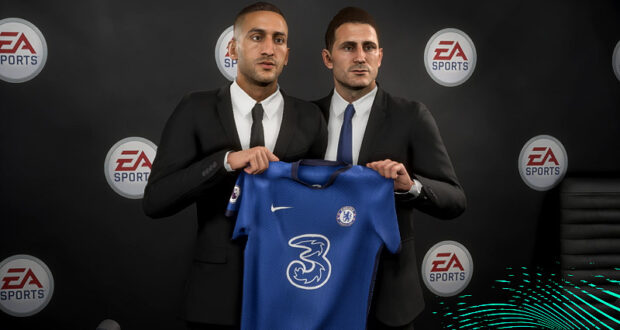 We finally got to see what EA Sports reserved for Career Mode this year with a new FIFA 21 trailer released earlier today that includes new features like Interactive Sim Match or the new Player Development System.

The new Interactive Match Sim feature will allow you to visually sim a match and intervene at any point of the match so you can change the course of it if it doesn’t go according to your plans. You will have three match launch options to choose from:

The Sim Match may take up to 5 minutes to complete but you can jump to the end of match with the Quick Sim option. 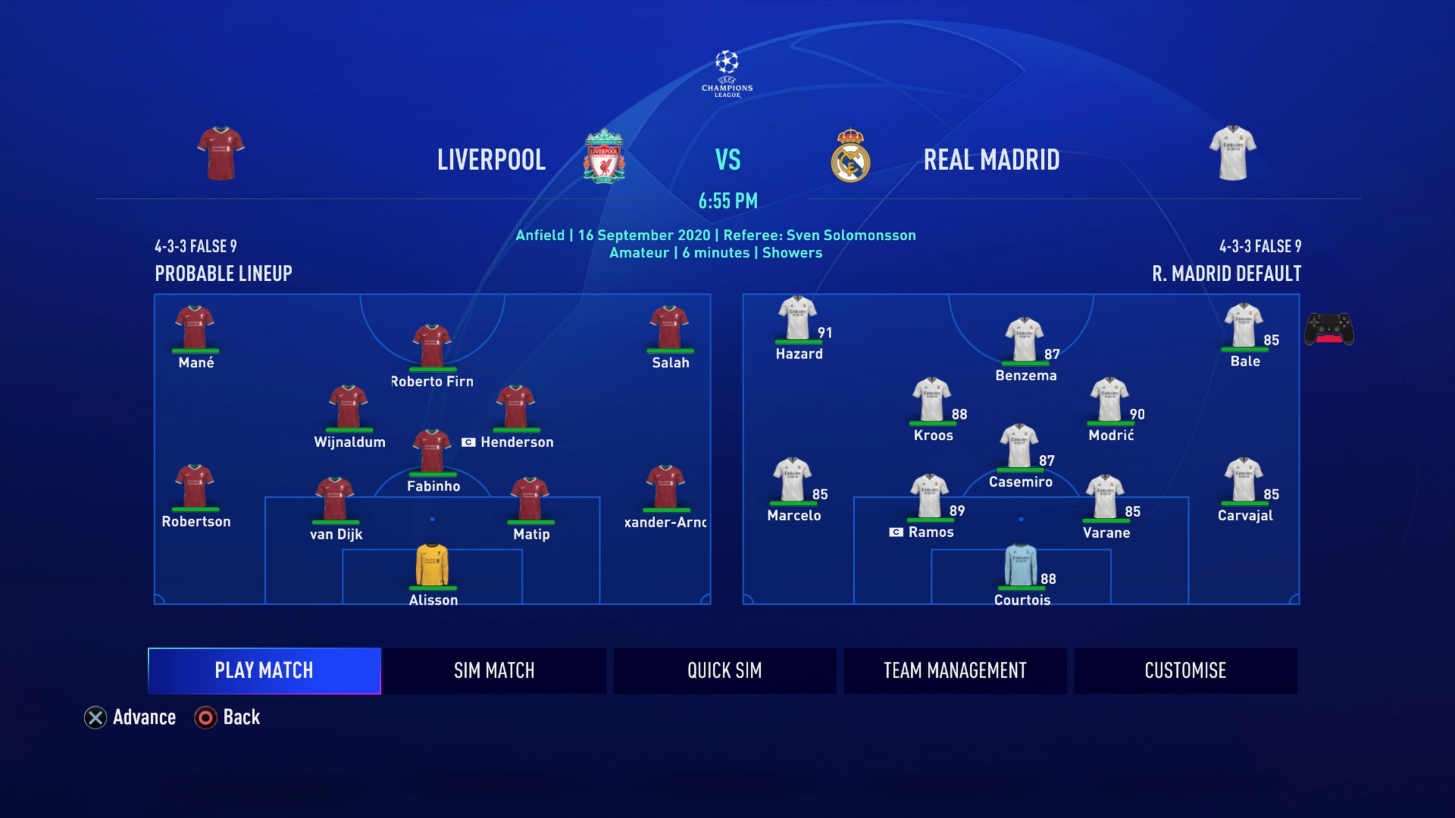 In the Sim Match menu you can monitor your team’s and your opponents stats in real-time via these four tabs: 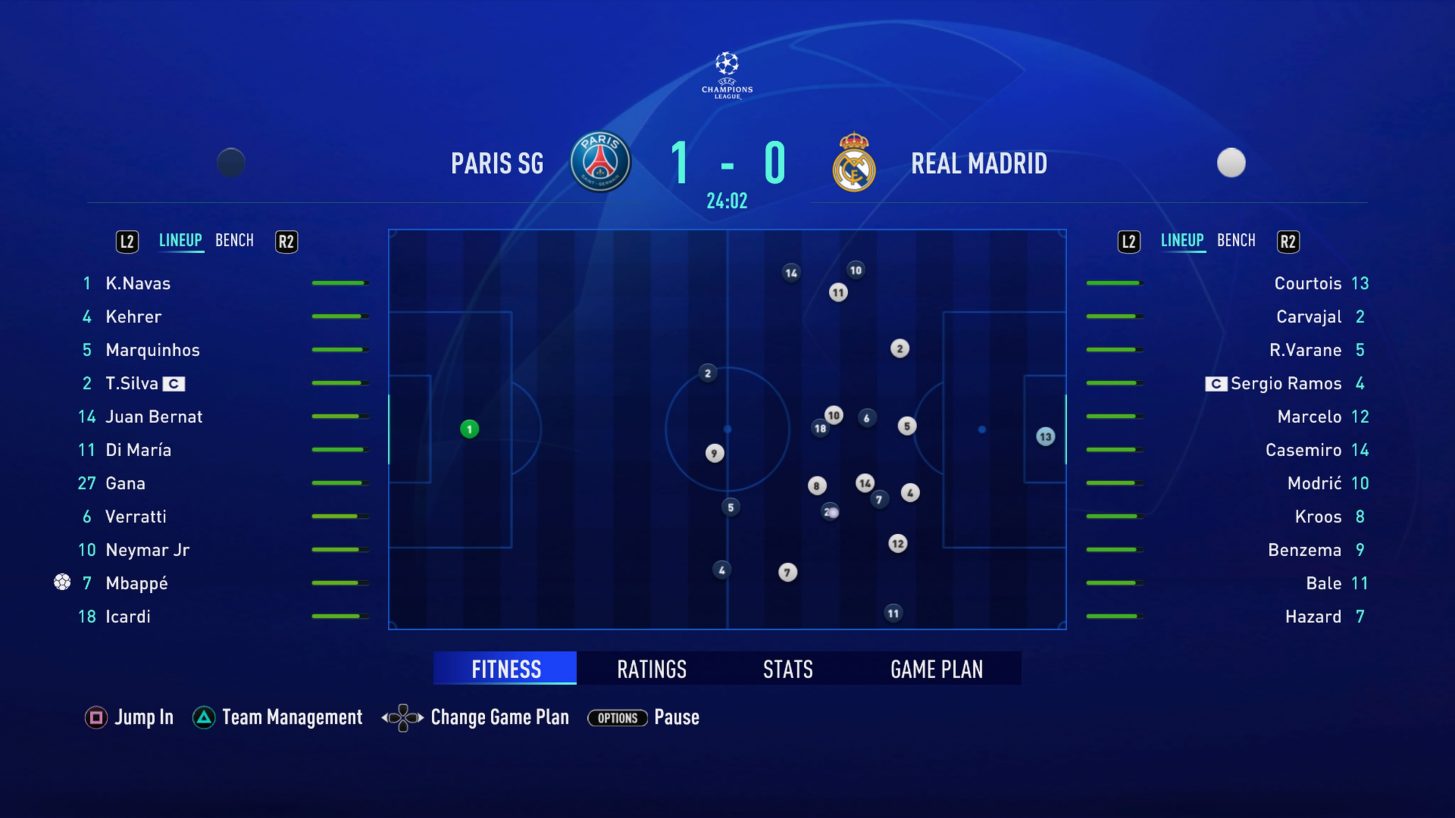 Probably the most welcomed feature by Career Mode fans this year is the ability to finally train your players in others positions thanks to a fully revamped player growth system based on match XP.

The players growth will be determined through XP accumulation that you can choose how to distribute it to their attributes that can improve: 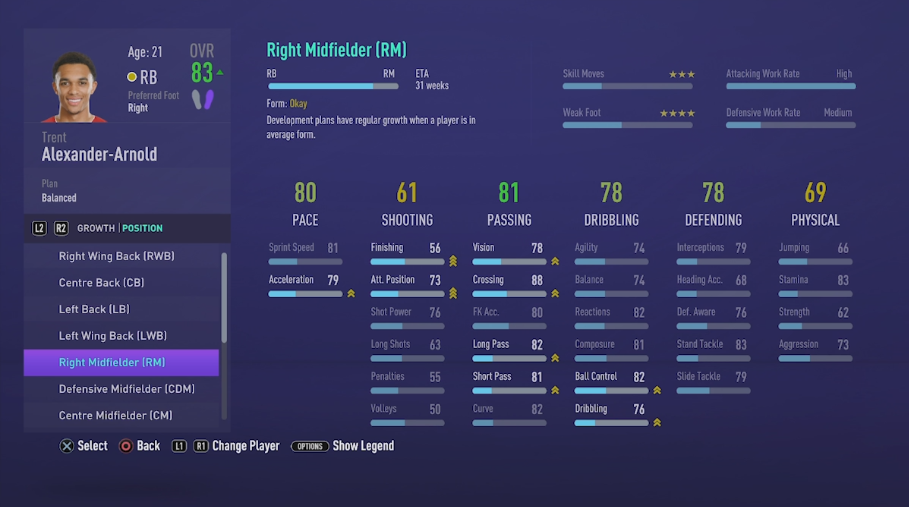 Conversions can also impact players work rates & skill moves depending on which position you convert them to. Younger players will be naturally easier to convert to other positions while older players can be trained toward a position that helps them conserve their key attributes. This system is also available for Youth Academy players!

In FIFA 21 Career Mode there will be a new player attribute added called Sharpness that will be identified with a diamond icon in the player’s UI. 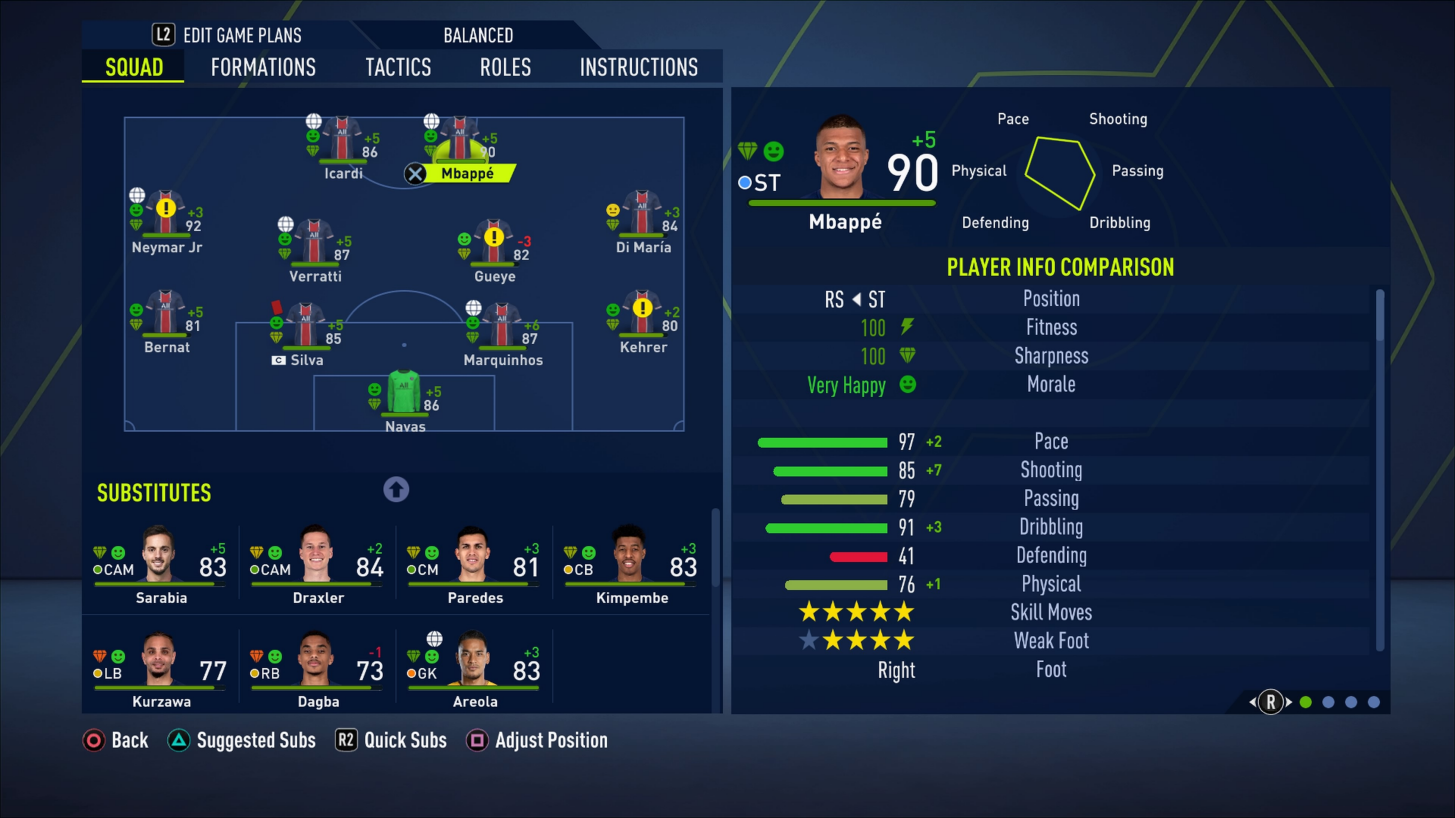 This new attribute helps indicate how ready a player or a team is for a match and will either boost or reduce a player’s main attributes before a game. Sharpness ranges from 0 to 100 with 50 being the baseline, anything higher or lower than that number will affect the player attributes accordingly. 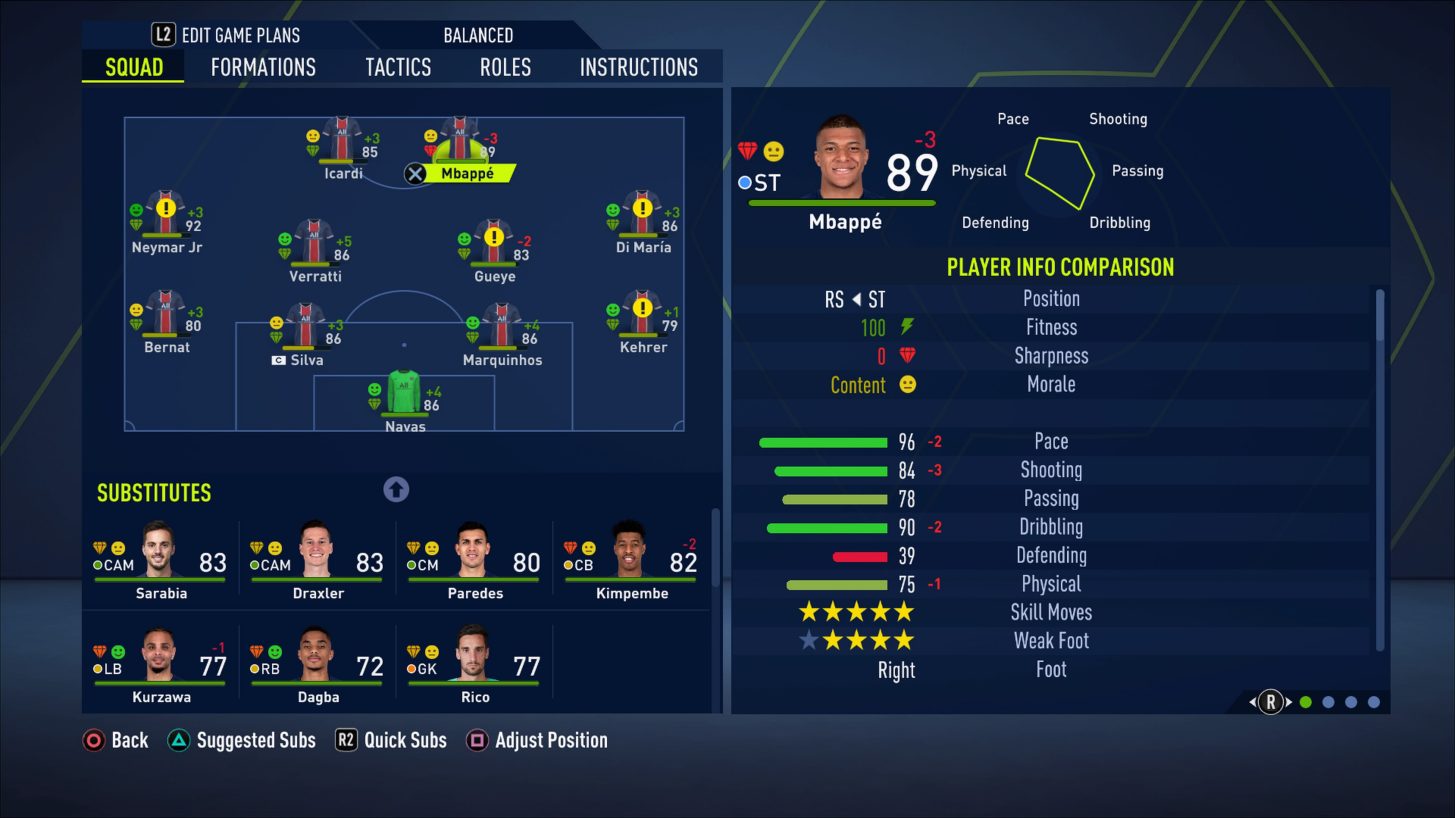 This new attribute can be trained in the New Active Training System that introduces new ways of training your players like never before thanks to:

The difficulty of the drill will influence the match sharpness and fitness of the player! 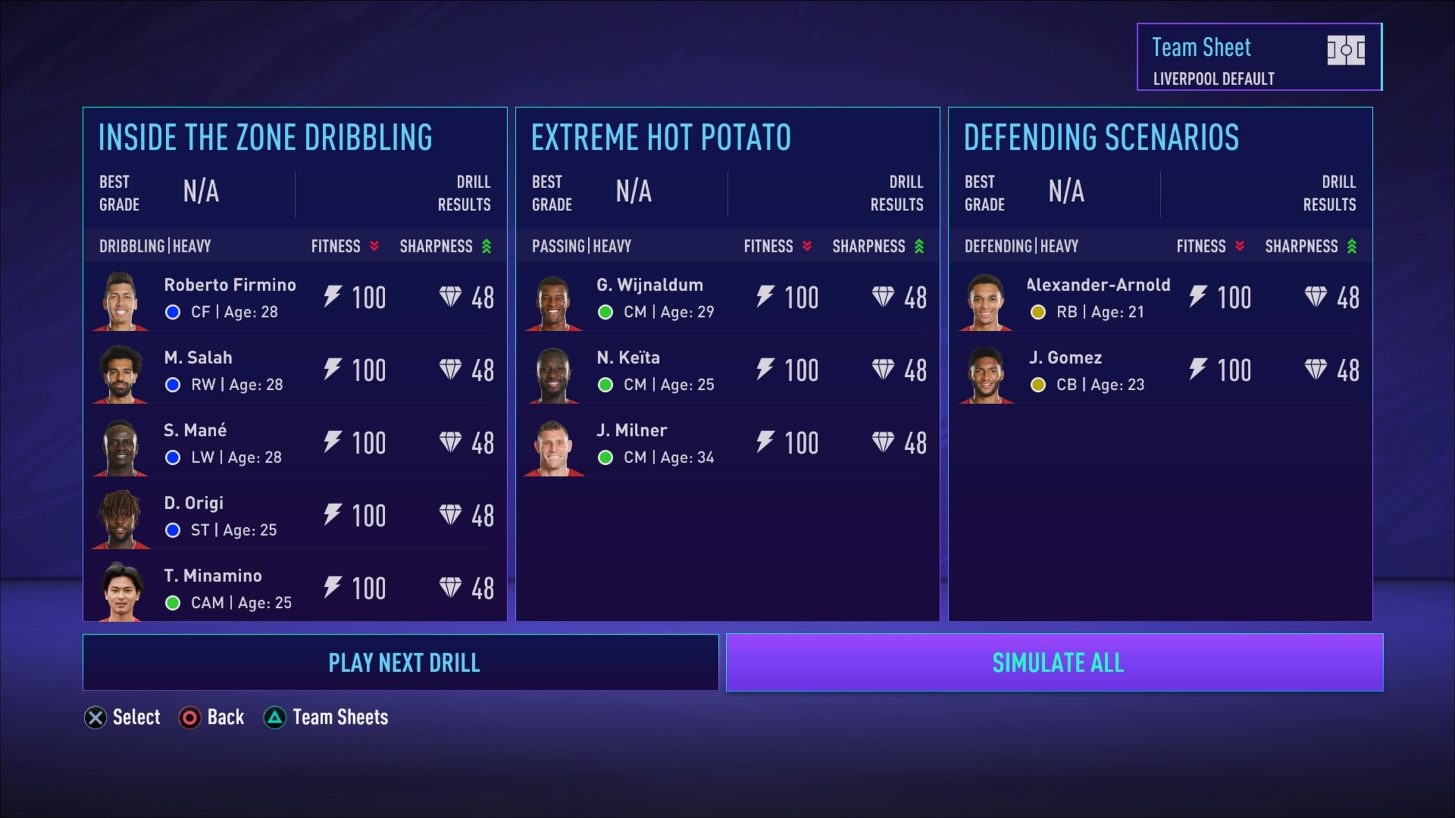 In order to keep your team sharpness, morale and fitness balanced throughout the season, in FIFA 21 you will be able to schedule 3 distinct types of activities in your calendar:

The Monthly Calendar will keep its existing functionalities but will now also surface the activities set in the Weekly Schedule. From here you can also adjust Schedule Rules for your entire Season!

The transfer system in FIFA 21 Career Mode has been improved thanks to the following changes: 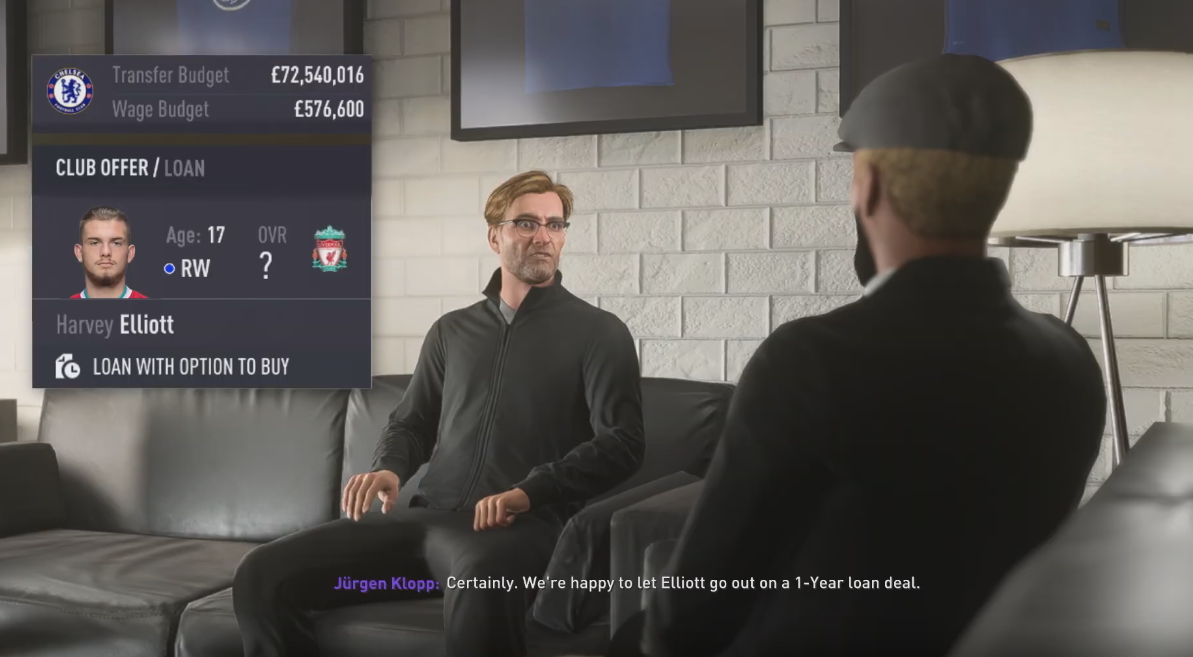 Multiple factors will now influence a player decision when negotiating his contract, like if the offer is coming from a club in the same country where the player is playing at or the current contract length of the player and the contract length that is being offered.

You can also set the Negotiation Strictness before starting a Career Mode save from ‘Loose’ to ‘Strict’. Strict negotiation means that:
– Clubs won’t take offers from a rival club
– Players won’t be interested to move to a lower ranked club
– Players with One Club Player Trait won’t join another team
– You won’t be able to approach players that signed to a club for less than a year

If you go for the ‘Loose’ option, all of the above limits will be off.

When starting a new Career Mode save in FIFA 21, the club will already have a youth scout hired and a number of players will already be available in the Youth Academy. The number of players varies based on the importance of the Youth Development rating. If you pre-order FIFA 21 you can also unlock the the ‘Homegrown Talent’ option that will add one player with high potential to your academy. The player will have the same nationality as the club you chose to manage and the news stories of his performance will always link him as a local talent of your club.

As mentioned before the Player Development and New Growth System will be available for Youth Academy players as well. The youth players will train much faster in new positions if you choose to do so. While in the Academy, the young talents develop under good Form at all times, so their growth is sustained at an even pace. 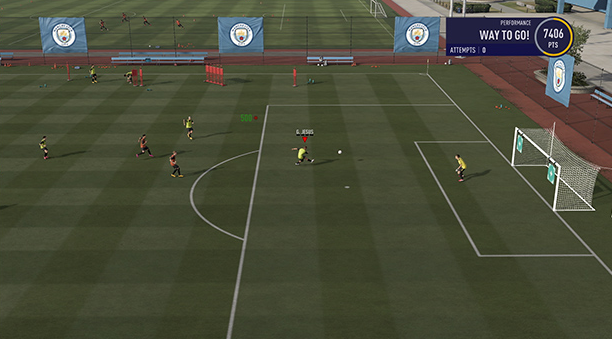 The youth and regen player personality and emotion assignments have been addressed in FIFA 21. This caused issues with how the morale of these players was impacted through Press Conferences, Post-Match Interviews and Conversations.

Moreover you can now send your Youth Scout to countries that previously were unscoutable such as Wales, Ukraine, Serbia, Albania, the Baltics, and more. The database of names to pick from for Youth Players has also increased to over 5000 first names and 8000 last names.

In FIFA 21 Career Mode the player retirement logic will trigger only if the player is in the final year of their current contract. This will allow older players to push retirement further. Also players will now retire when their are closer to 40!
The Board Objectives will make their requirements more clear! The match attendance and season tickets objectives have been replaced with milestones like reaching a certain amount of wins in a season. When the board will request to play youth players in your first team you will now have up to two season to give them the requested playtime.

The Financial Takeover can now be customized with the amount of money that you wish to give your club. Details on the gameplay features like Enhanced AI and Competitor Mode that will be applied in Career Mode can be found here.
Unfortunately all these new features will not be available in Player Career Mode as EA confirmed it in this Q&A tweet:

These features are designed to enhance the managerial experience and are not available in Player Career.

We are aware of current feedback regarding Player Career. https://t.co/ZU0ZwZ3gp9