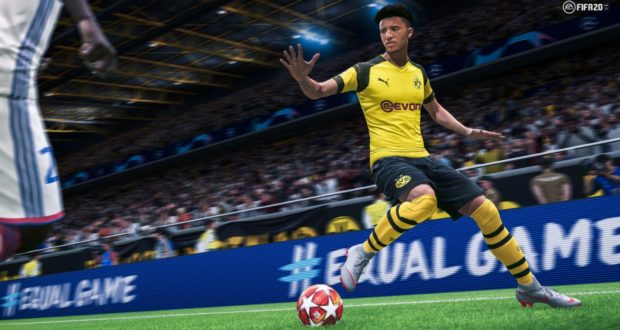 For FIFA 20, EA Sports will introduce Football Intelligence, a complete gameplay rethink that unlocks a deeper level of football realism.

Decisive Moments
Decisive Moments give you more control over the moments that determine the outcome of a match. From Composed Finishing in the final third to Controlled Tackling at the back, along with new Strafe Dribbling and a Set Piece Refresh, you’ll have increased input in the key stages of each game.

Moreover, you can read a deep dive in three other gameplay areas that had issues in FIFA 19 and will be improved in FIFA 20 by checking this Pitch Notes article.

This is all we got for you today regarding FIFA 20. News on Career Mode and Pro Clubs will be revealed in July while Ultimate Team news will drop in August.