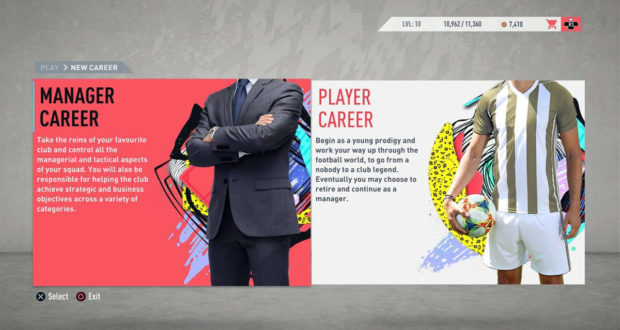 After many years EA Sports have finally dedicated themselves in improving the most beloved FIFA game mode of all time, Career Mode.

In FIFA 20 we will have customizable managers, interactive press conferences and we will see the return of the morale system among others new additions. Here’s a rundown on the new features:

One of the biggest features in Career Mode this year is the ability to create your own manager that reflects your style via the new avatar system. You will be able to change the body type, skin tone, clothing, and hairstyles, and create female managers for the first time in FIFA!

Moreover, you will be able to change your manager’s outfit at any moment during the season with the wide variety of clothing items and accessories available in game. 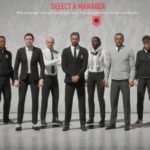 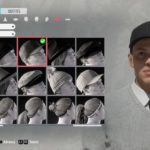 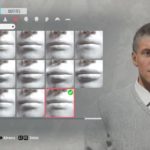 This new addition will make your career mode journey more complex and realistic. You will need to listen to your players needs and give concrete answers to journalists in press conferences in order to have a team with good morale.  Having a high morale will be very important in FIFA 20 as a player’s morale will influence their attributes in upcoming matches.

Every decision you make will have a consequence from now on!

As you’ve already seen above you will take part in interactive press conferences where your answers will influence your team progression. Press Conferences will represent the main venue where the manager will take questions and answer them, both before important matches but also immediately after. Both the Pre and Post Match Press Conferences will leverage newly-built scenes specifically designed to be part of the Manager Career experience.

The outcome of each match will be treated differently by the journalists and will always feel authentic and dynamic, depending highly on the outcome, goals scored, opponent, time of season or stage of competition, and more. 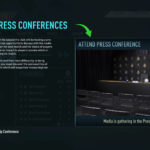 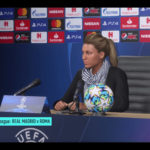 Just like the press conferences, your private discussions with your players will be very important in FIFA 20 in order to have a high team spirit and manager rating. The 1-on-1 interaction between the manager and players will go through a messaging app-like interface. 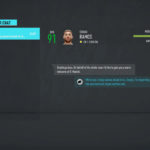 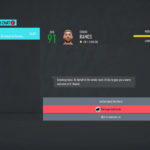 As a manager you will have to deal with a variety of requests from players, both positive or negative. You will have to find ways to address these requests, either through direct actions or by communicating your stance in order to resolve these situations.

This new feature that Career Mode fans will enjoy in FIFA 20 is the new Live News Screenshots that will capture key moments from your matches and display them in the News tab. 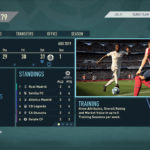 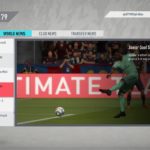 Another neat feature that we will see in the FIFA 20 Career Mode are the themed menus based on the league of the club you manage. The five leagues that will get this special treatment are the Premier League, Bundesliga, Ligue 1, LaLiga Santander and MLS. Besides these, you will also enjoy the UEFA Champions League and UEFA Europa League themes previously available in FIFA 19. 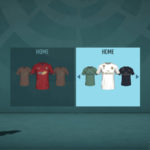 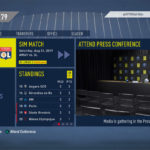 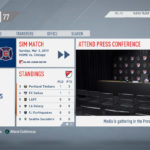 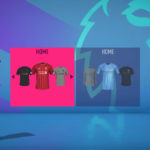 One of the biggest changes to Career Mode this year is the Dynamic Player Potential! No more static potentials for your players in Career Mode, if a player with a reached potential of 82 has an amazing season by scoring lots of goals, his potential will increase to 83/84 in the following season. The same applies to older players with good performances, their potential will be higher in the upcoming season which means that the decrease of their attributes will stall for a longer period of time.

Potential will also decrease if a player hasn’t been performing well in the previous season or he hasn’t received enough playtime. 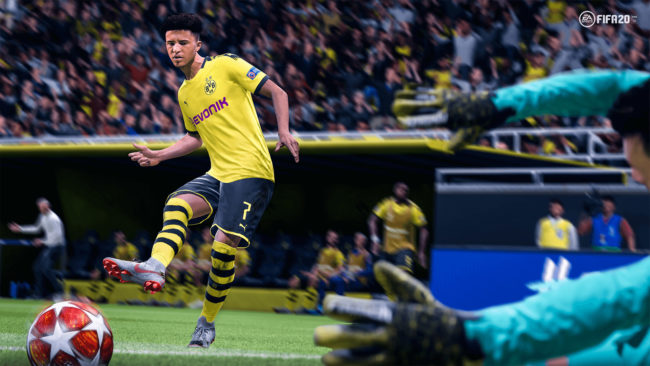 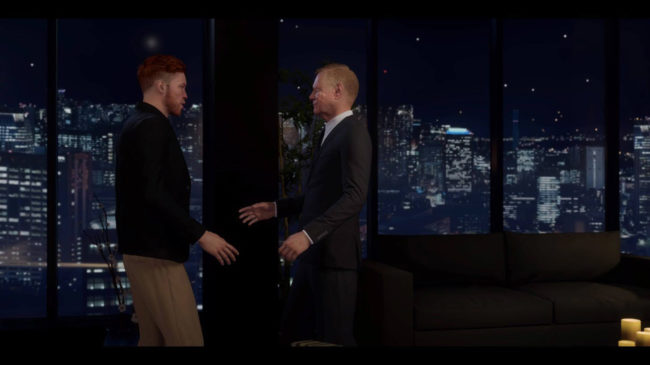 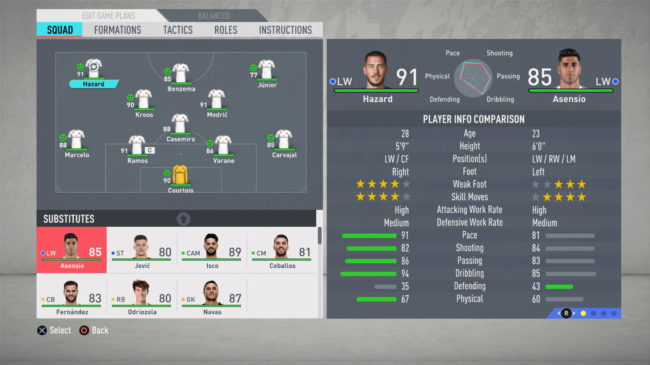 Other Career Mode improvements that we will see in FIFA 20:

Finally, the schedule overlap bug as been addressed by making changes to the following competitions:

Happy with the new career mode features? We certainly are!