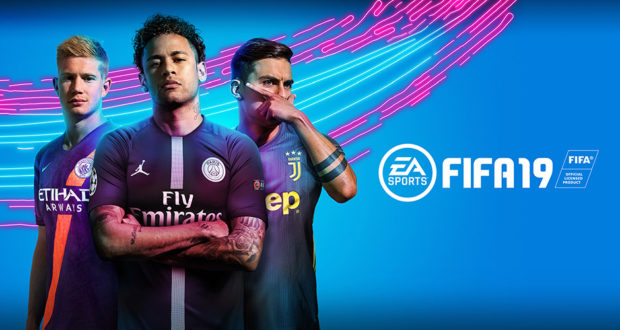 While most players are eagerly waiting for FIFA 20, EA Sports didn’t forgot about FIFA 19 and released today a new update featuring the next changes:

The update will be available on XB1 and PS4 soon. 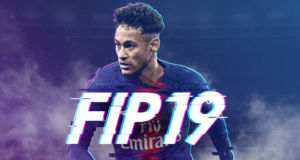