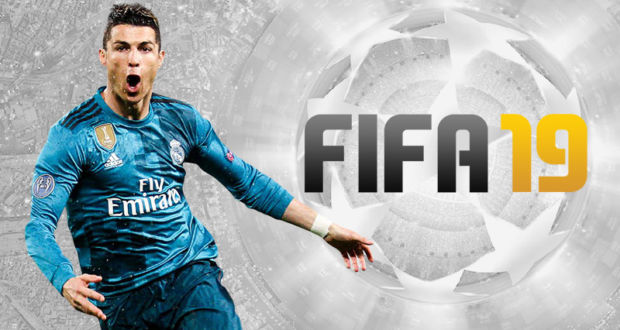 According to Dutch commentator, Evert ten Napel, FIFA 19 will include the UEFA Champions League and Europa League tournaments.

The FOX Sports NL commentator confirmed live on TV that he recorded new lines for the game together with his colleague Youri Mulder and specified that FIFA 19 will be more fun as it will include the two prestigious european tournaments.

You can view his interview with subtitles below:

This news comes a month after Konami confirmed that PES lost the UEFA license.

If you can’t wait to play in the Champions League or Europa League in FIFA, you can already do it now on PC thanks to our patch for FIFA 18.