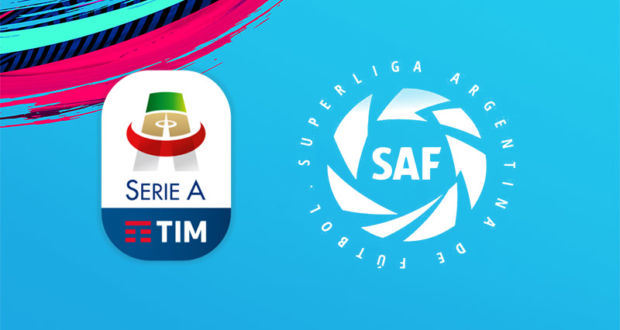 As the title reads, we will have two more licensed leagues in the next edition of FIFA, Serie A and Superliga Argetina. Even though these competitions were already present in FIFA 19 the league names and logos were fake.

These licenses will give more authenticity to the game in addition to La Liga new features and the inclusion of the UEFA Champions League and Europa League.